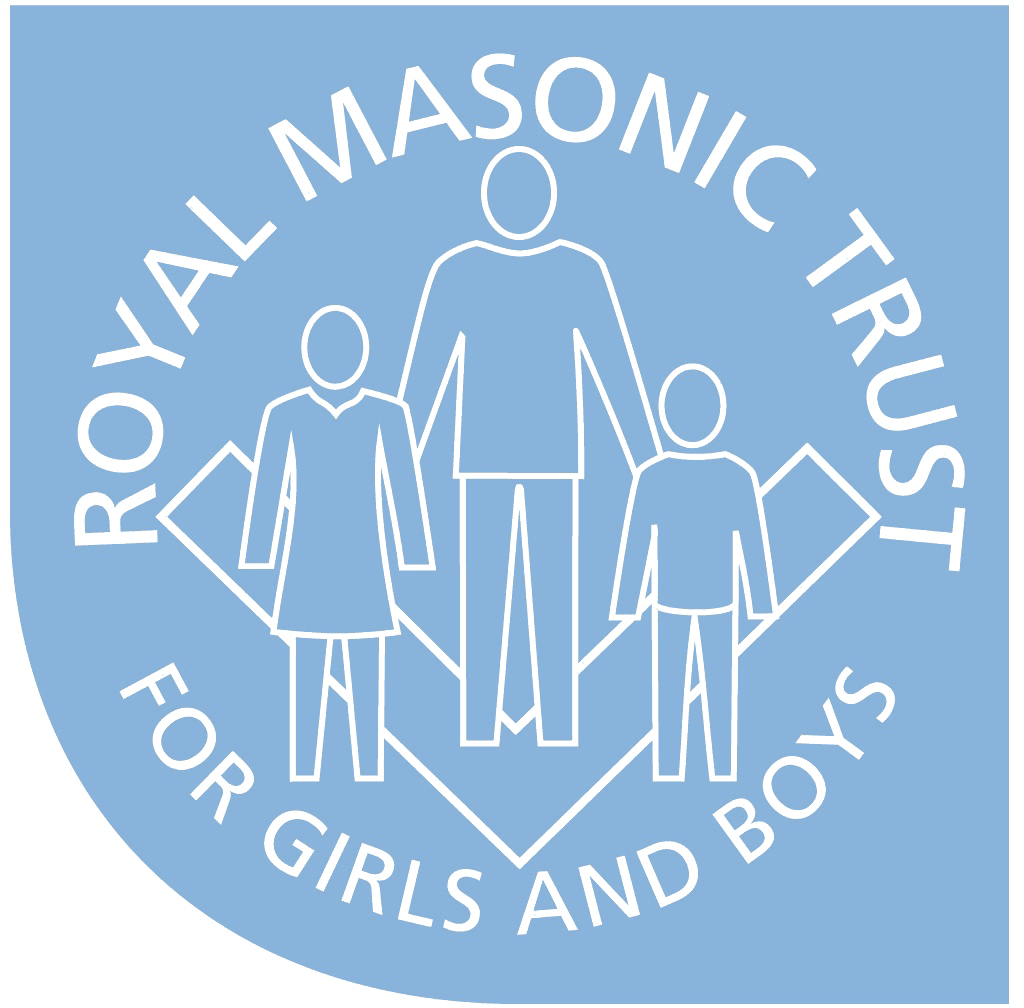 For more than 200 years the Masonic Trust for Girls and Boys and its predecessor charities have been helping the children of deceased and distressed Freemasons, as John Chambers explains

At that time there were 749 children and young adults receiving assistance. The numbers under the protection of the Trust have risen steadily, and in 2002 over 3,000 applicants benefited from assistance.

The mission of the Trust is to continue to relieve poverty and provide an education and preparation for life for the children of a family of a Freemason and, where funds permit, for any children, as their fathers would have done, had they been able so to do.

Assistance falls into two categories – Masonic and non-Masonic. It is only after discharging the duty to the Masonic beneficiaries that the Trustees may, funds permitting, consider grants to non-Masonic organisations. The
Trust has not had to turn away any Masonic applicant due to lack of funds, a fact of which this very old Masonic charity is proud, and one that without the continued support and generosity of the Craft in general, would not have been possible.

The Trust may assist any child of the family of a Freemason provided that poverty exists.A child of the family of a Freemason is any dependent child or young person who was at one time brought up, or supported by, a Freemason as his own. Fathers and the majority of stepfathers and adoptive fathers meet this criterion, but grandfathers, uncles and even unrelated Freemasons can also qualify if they can prove that they have brought up the child as their own. In the last six years the Trust has spent £50 million in achieving its objectives.

Poverty is more difficult to define, and many factors are taken into account when assessing whether a family qualifies for support. The number of dependent children and the associated housing costs for the family are two such factors.The death, desertion or disability of a parent can often result in financial hardship requiring immediate and sometimes long-term support, whereas employment difficulties, such as redundancy or bankruptcy, may cause temporary financial hardship requiring time-limited support.

The individual needs of the child are given priority, and the Trust will always endeavour to ensure the continuity of the child’s education. Every case is considered on its merits.

Lodge almoners are urged to be vigilant in ensuring that every potential case can be properly considered by the Trust. If there is any doubt regarding eligibility, please contact the Trust immediately.

The Trust has a professional welfare team which visits all potential cases to assess the need, and offer support and advice to a family, at what is often a very difficult time. The support available from the Trust takes many forms. With younger children, a maintenance allowance will help the family with the upkeep of the child.

Older applicants may be eligible for a scholarship to assist with living costs whilst at university or college. Grants are also regularly approved towards the cost of travel, clothing, books, childminding, tuition fees, educational visits and course materials.

Since 1986, girls and boys under the Trust’s protection have benefited from educational holidays abroad. The children and young adults selected each year are from low income families unable to arrange such visits. Recent holidays have included China, Malta, America and Greece.

Dependents of Freemasons who are studying, training or job-hunting in London are eligible for admission to one of two accommodation units available in central London. Priority for admission is given to existing beneficiaries.

In addition to the general funds of the Trust, there are no fewer than 18 subsidiary funds managed by the Trust and available to give relief to children and young adults. Some of these funds enable immediate relief to be applied in an emergency, whilst others have specific objects such as advancing education through travel.

The Trust already gives scholarships to many hundreds of young people at universities and colleges, where reduced income has resulted in poverty. However, with the abolition of local authority student maintenance grants in England and Wales, it has become harder for many families, not just those who could be said to be in poverty, to support a child at university.

The RMTGB has now introduced Undergrad Aid, which awards bursaries to other Masonic children who are full-time students, so that they can make the most of their time at university or college.
Recently, the Trust introduced TalentAid, a new scheme to support the gifted children of the family of Freemasons. Grants are available on a competitive basis to support children and young people who are particularly talented in sport, music, dance, drama or art.

About ten major grants are available each year to pay school or college fees, and a further 50 minor grants are made for tuition, coaching, travel and equipment.

The tradition of choral services in cathedrals, collegiate churches and chapels in England and Wales is part of our national heritage, and ought to be encouraged. If a particular choir school can provide an education for a young person who, without our aid, could not take part, we should fund such a child, whether or not the child of a Freemason. One sad fact to emerge from an MTGB study was that at many cathedral schools, only those children whose parents can afford to pay the fees could attend the school.

Before the Second World War, many cathedrals could provide free schooling for boys with the best voices. Now, the musical endowment can provide at best one half of the fees required. The first choral bursary was taken up in January 1997. The bursary is paid on a means-tested basis, as are all the RMTGB fees, and was awarded at the competitive voice trials. All such bursaries would be payable for the duration of the child’s stay at the school.

Assistance is also given to the education of children outside the family of English Freemasonry. This includes responding to national appeals from charities caring for children, and to appeals from schools and other places of education attended by children and young persons under the Trust’s protection.