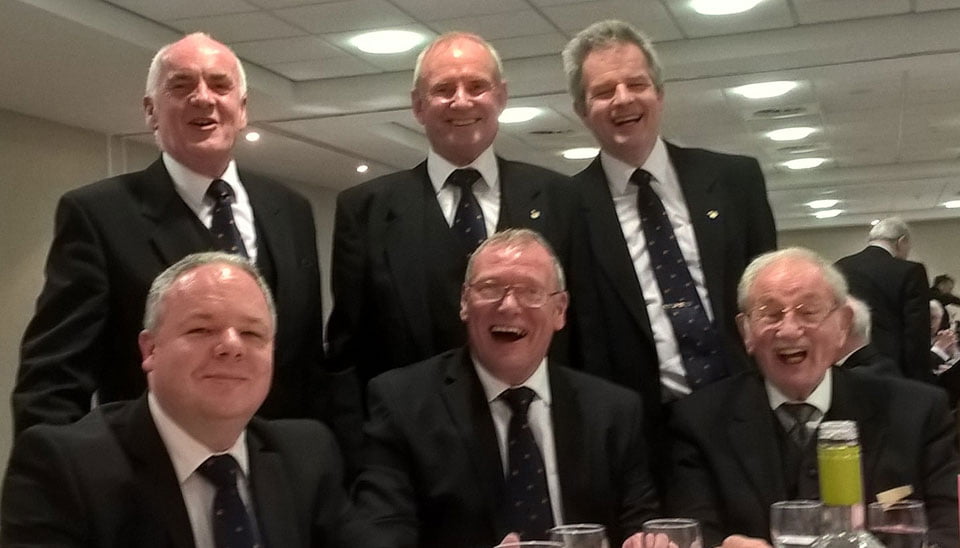 Companions from Eccles Group travelled to the meeting of Provincial Grand Chapter held at the Southport Convention Centre in the presence of the Grand Superintendent Tony Harrison, at which many of them were to receive Provincial honours or promotions.

Following the meeting, the companions enjoyed a delightful festive board to celebrate their appointments along with the other 124 appointments and promotions recipients.