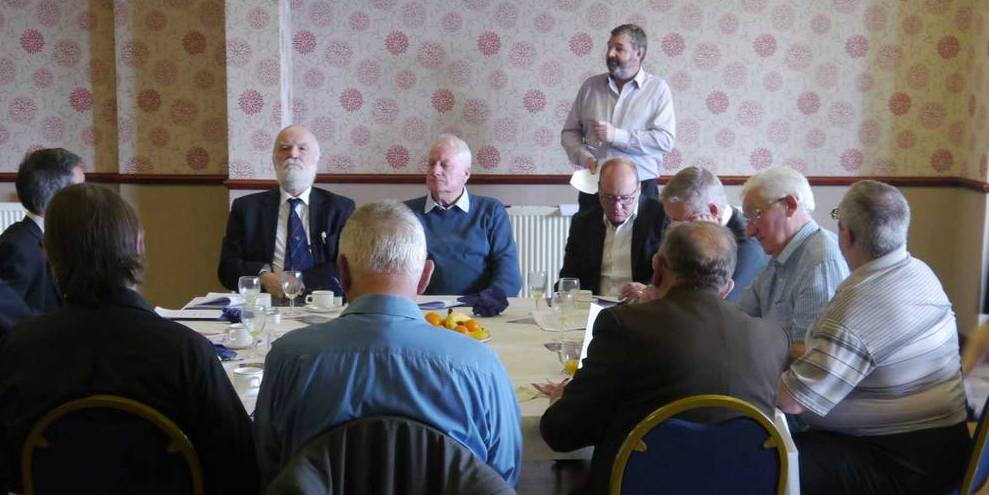 Freemasons from Dover, Deal and St Margaret’s (area 7 in the Provincial Group structure) were invited to a breakfast meeting to discover more about the reasons for establishing the groups and the intentions for this particular group.

After a substantial buffet breakfast, in which no-one went hungry, the Group Chairman – Steve Salisbury – thanked everyone for attending and gave a presentation of the group’s aims and how local freemasons could make use of it. Other members of the group committee then gave a brief description of their duties.

Steve summed up the meeting saying that he was very pleased with the attendance of close to 40 members and the way the discussions had gone.  Questions were raised on a number of subjects and those on attracting and retaining new members had generated a good debate. Some good suggestions had been made which the area 7 committee would consider and develop into an effective strategy.  Steve also mentioned that Group 7 would be holding a Summer Ball at Dover Town Hall next July to celebrate the tercentenary.

Members attending said they had found the meeting very informative and helpful.

The meeting was brought to a close by the Provincial Grand Secretary – David Alexander – who said that he hoped it had enlightened and inspired those present to move forward and make use of the group. 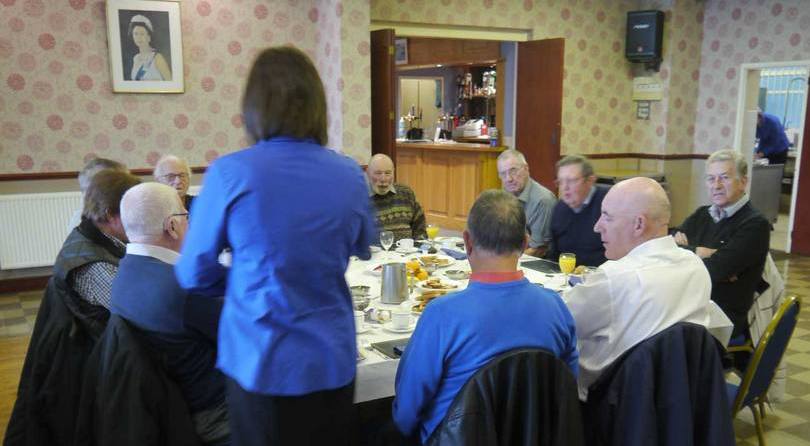