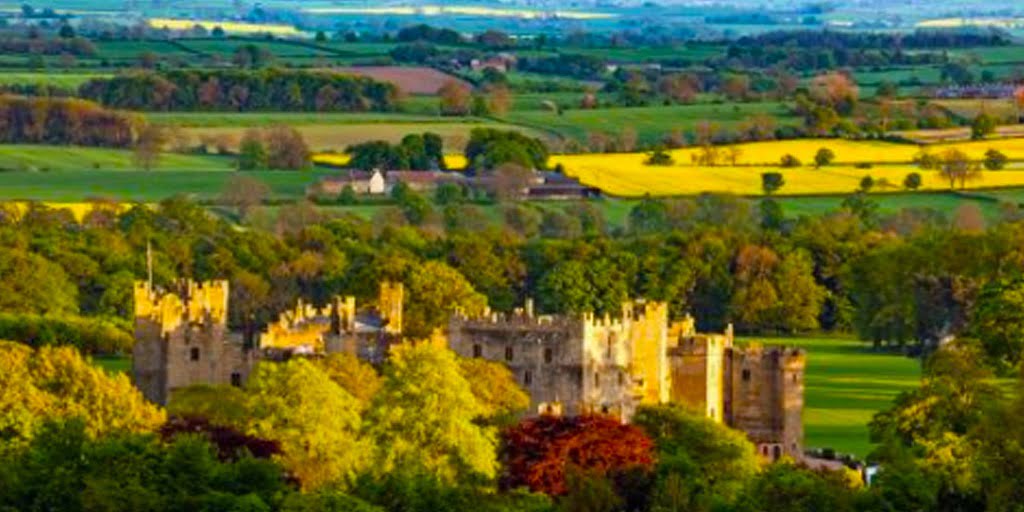 On Saturday, July 2, the Freemasons of the Province of Durham hosted a gala family fun day in the grounds of Raby Castle, near Staindrop, in Teesdale.

The event was to raise funds for the Durham 2021 Festival appeal in which they hope to raise close to £3 million for the children’s charity – the Royal Masonic Trust for Girls and Boys.

The day was said to be a “fantastic success despite the inclement weather conditions doing their best to dampen everyone’s spirits”.

As part of the event, £4,000 was presented to the Great North Air Ambulance, who used the castle grounds as their base of operations for the day.

The money was part of a national initiative of the Masonic Charitable Foundation to boost Air Ambulance funds throughout the country.

The provincial grand master, Norman Heaviside, also presented chief operating officer for the Foundation, Les Hutchinson, with a cheque for £250,000.

Mr Heaviside said: “It is an absolute delight to be able to hand over such a marvellous amount of money to this most worthy cause, the generosity of our members never fails to amaze me and to present this amount as part of a fun day out for all of the community is one of the great things about our organisation.”