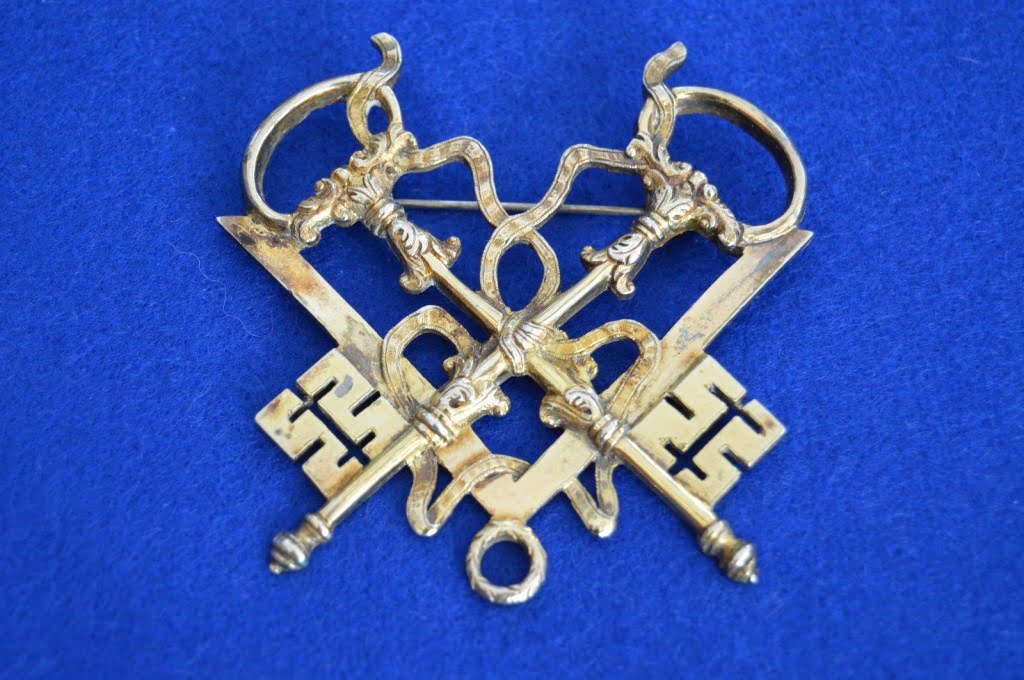 Jewel made in 1808 by Thomas Harper of London and purchased by the Hon Theobald Fitzwaller Butler.

The Honourable Theobald Fitzwalter William Butler was the son of James Butler 13th Baron Dunboyne, and spent the early part of his life on the family estates in North Munster. He joined the original Royal Arch Lodge No 60 in Ennis, The Lodge was previously known as Ennis Lodge No. 60 I.C. from November 1803 but took the titleRoyal Arch Lodge No. 60′ in May 1812,this to conform with their working during the period 1803 to 1829. The brethren applied for and were granted a Royal Arch Warrant n 1830 and the Lodge reverted to their old title of Ennis Lodge No. 60′ from that date. In 1866, to commemorate the memory of Rt. Wor. Bro. the Lord Dunboyne, Provincial Grand Master of North Munster 1866 to 1881, the Lodge again changed its name, this time toDunboyne Lodge No. 60′. Records survive acknowledging the fact that on occasions the Provincial Grand Lodge of North Munster held some of their meetings in Knappogue Castle, home to Theobald, his wife Julia Celestine Maria and their seven Children.

In 1828 Theobald took on the office of Grand Treasurer, of The Grand Lodge of Antient Free and Accepted Masons of Ireland, an office that he would hold for the next 14 years. During that time he also became a Member of Triune Lodge No 333 I.C. His father James died in 1850, and on the 6th July 1850 he succeeded to his father’s titles as the 14th and 24th Baron Dunboyne. His right to the title was confirmed by The English House of Lords on the 10th August 1860. Dunboyne was elected to serve as a representative peer for Ireland in 1868 and sat on the Conservative benches in The House of Lords until his death on the 22nd March 1881. 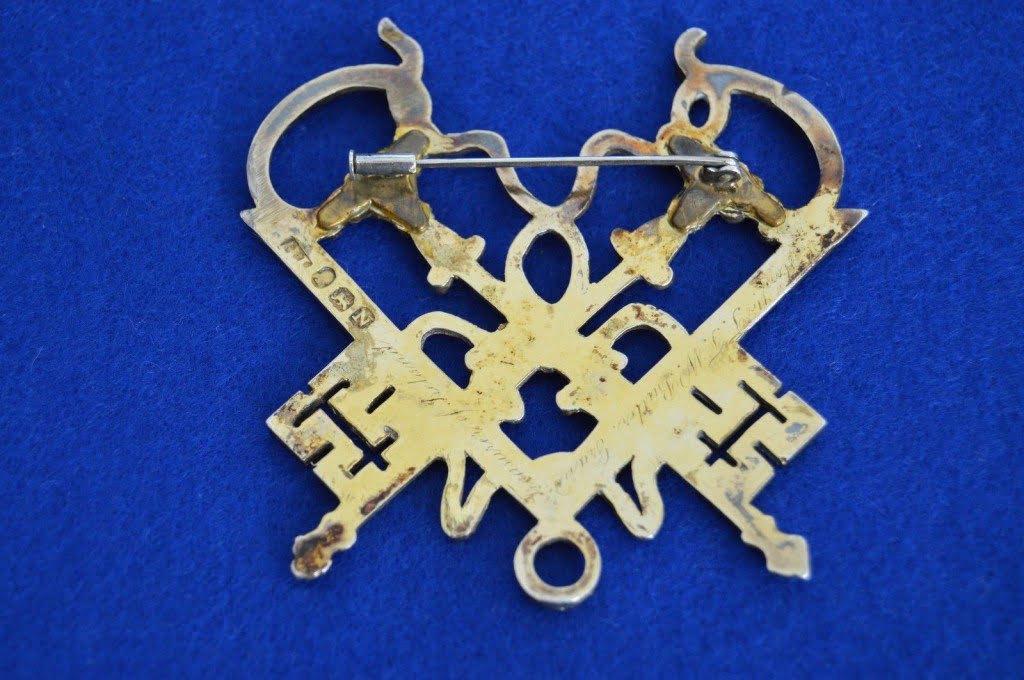 We do not know when the silver Harper Jewel was purchased, but as its design include the Crossed Keys, representative of The Treasurers position, then he could not have bought it before his appointment in 1828, he had the reverse of his jewel engraved with the legend T.F.W.Butler Grand Treasurer of Ireland. The manufacturer of the jewel, Mr Thomas Harper, was a prominent English Freemason, who spent his working life making exquisite silver and gold Masonic jewels for use in The Craft and the Royal Arch. Masonic researchers will find references to Right Worshipful Bro. Thomas Harper in both the Antient and Modern Grand Lodge records and also in the writings of many Masonic authors. His Masonic activities spanned a period of more than 70 years, the importance of which can only be briefly illustrated. He was born of humble parents and sadly nothing is known of them or his upbringing, although we are aware of ongoing research. Thomas Harper was initiated in 1761 into Lodge No.24 which at that time met at the Bush Inn, Marsh Street, Bristol. A few years later he was in Charlestown, South Carolina and was the first Junior Warden of Lodge No.190. There is also mention that he was involved in the Holy Royal Arch in this same period of the 1770s. He was a most influential member of the Grand Master’s Lodge No.1 on the Atholl register, now No.1 on the register of the United Grand Lodge of England. He was honoured in September 1785, at the age 50, with Grand Rank under the Atholl Society, being made JunioWarden. He became Master of this lodge in 1793 and Treasurer in 1794, holding office with distinction for 35 years. 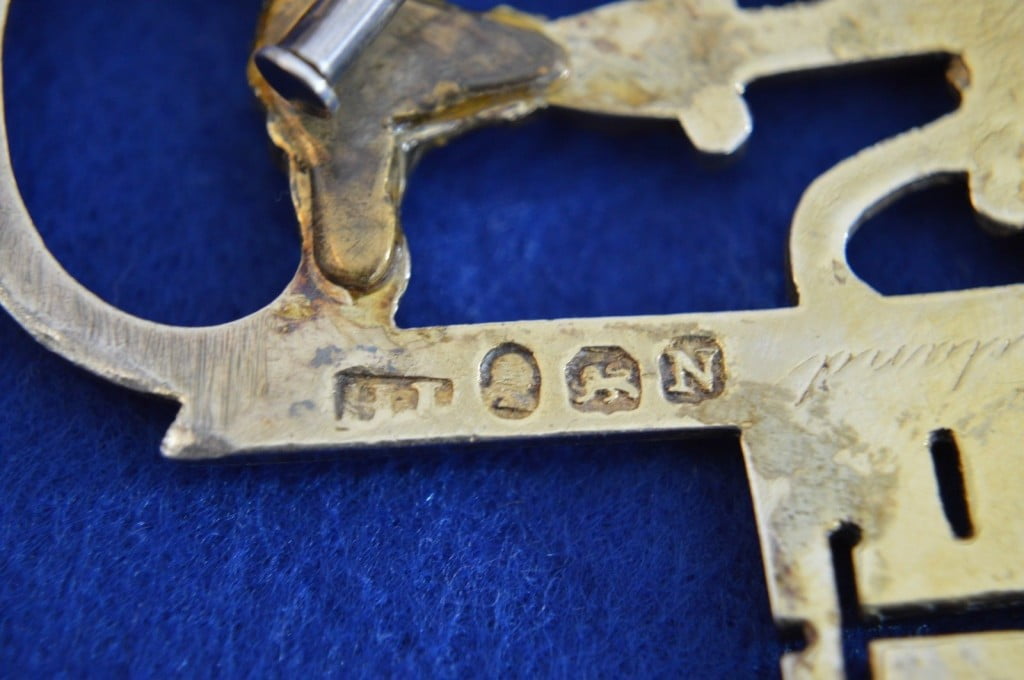