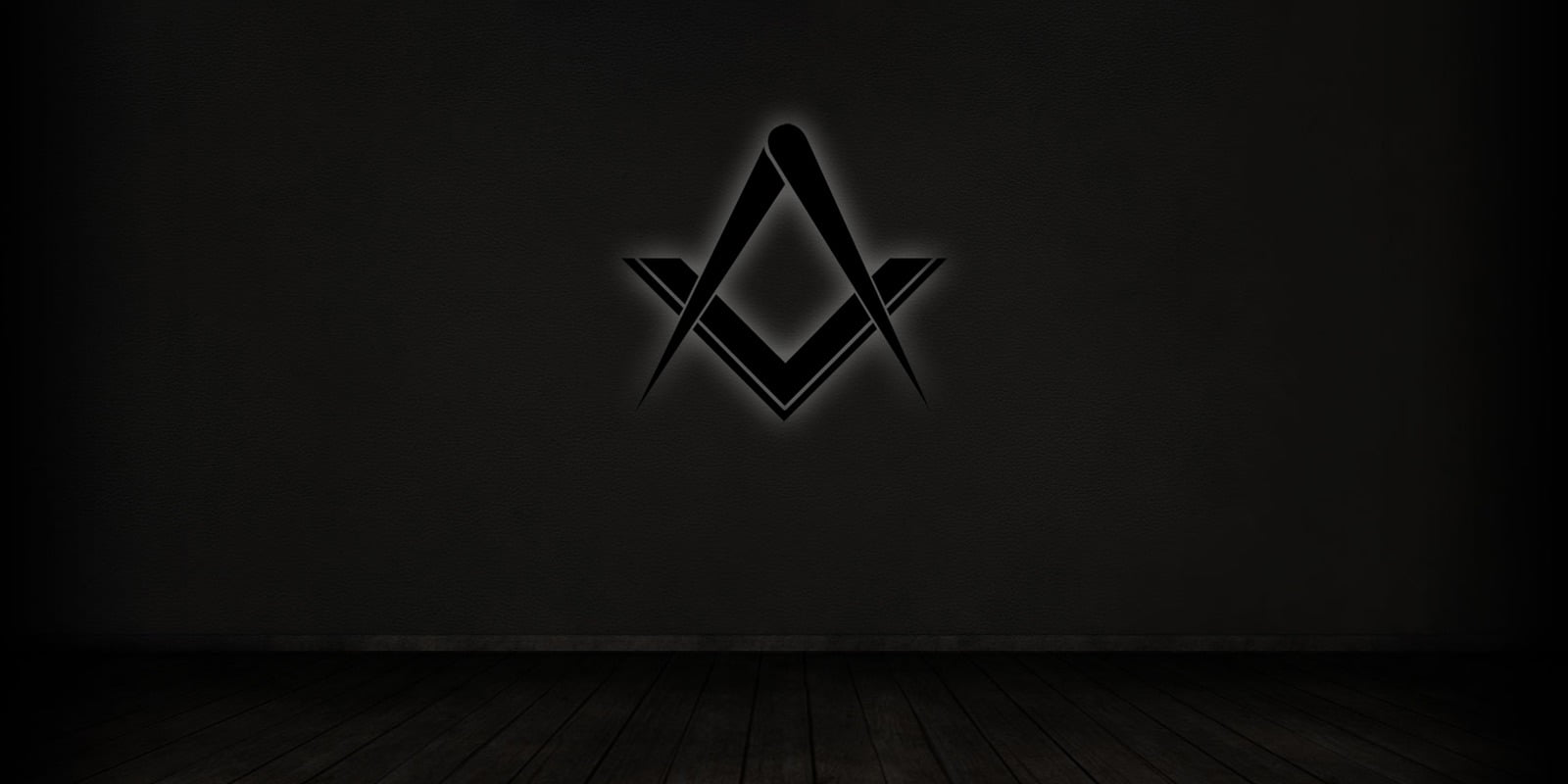 Answer: Two unrelated problems are linked here, which were not designed to fit logically with each other, though they are not really incompatible. Perhaps the best explanation will appear if we trace how the sun and moon, J.W. and S.W. got into those positions. In our earliest ritual documents, we read frequently of ‘three lights’ candles, standing in various indeterminate positions. An exposure of 1724 said that they stood ‘East, South and West’, (clearly implying the course of the sun at sunrise, at meridian and at sunset, though this was not mentioned in the text). In Masonry Dissected, 1730, the ‘Three Lights’ are still… situated ‘East, South and West’ and they represent sun, moon, and Master- Mason and the same text says that both Wardens stand in the west. In operative times, when the masons worked with hammer and chisel, there was only one Warden in charge of the craftsmen; he was a ‘progress-chaser’ and it was his duty to ensure that nothing disturbed the progress of the work. In non-operative lodges certainly before 1730, there were two Wardens and some time between 1730 and 17fiO, when, for ritual purposes, it was deemed advisable to allocate specific duties to each, the S.W. remained in charge of the lodge at labour, and the J.W. was placed in charge of the lodge at refreshment. The earliest ritual text that describes this is Three Distinct Knocks, 1760, where the W.M. is in the East, and for the first time, the J.W. is in the South and the S.W. as before in the West. In the opening ceremony the J.W.’s duty is: The better to observe the Sun, at high Meridian to call the Men off from Work to Refreshment and to see that they come on in due time. Notice the J.W. only called the lodge to refreshment at the midday break and it seems to me that the points raised by the Question are not incompatible. In the course of this lengthy answer I have tried to show:

1. How the three. lights, E.S. and W. came to represent the daily course of the Sun.

2. How the J.W. and S.W. arrived at S. and W. and acquired the Sun and Moon emblems on their chairs.

3. How the J.W. duties came to be allocated. The real problem is how to reconcile the E., S. and W. with the ‘Sun, Moon and Master’, the traditional reply which still appears in our modern ritual. After much study, I am convinced that if we said ‘South, West and East’, that problem would disappear as well.

The above answers were given by W. Bro. Harry Carr, a former Secretary of Quatuor Coronati Lodge No. 2076.