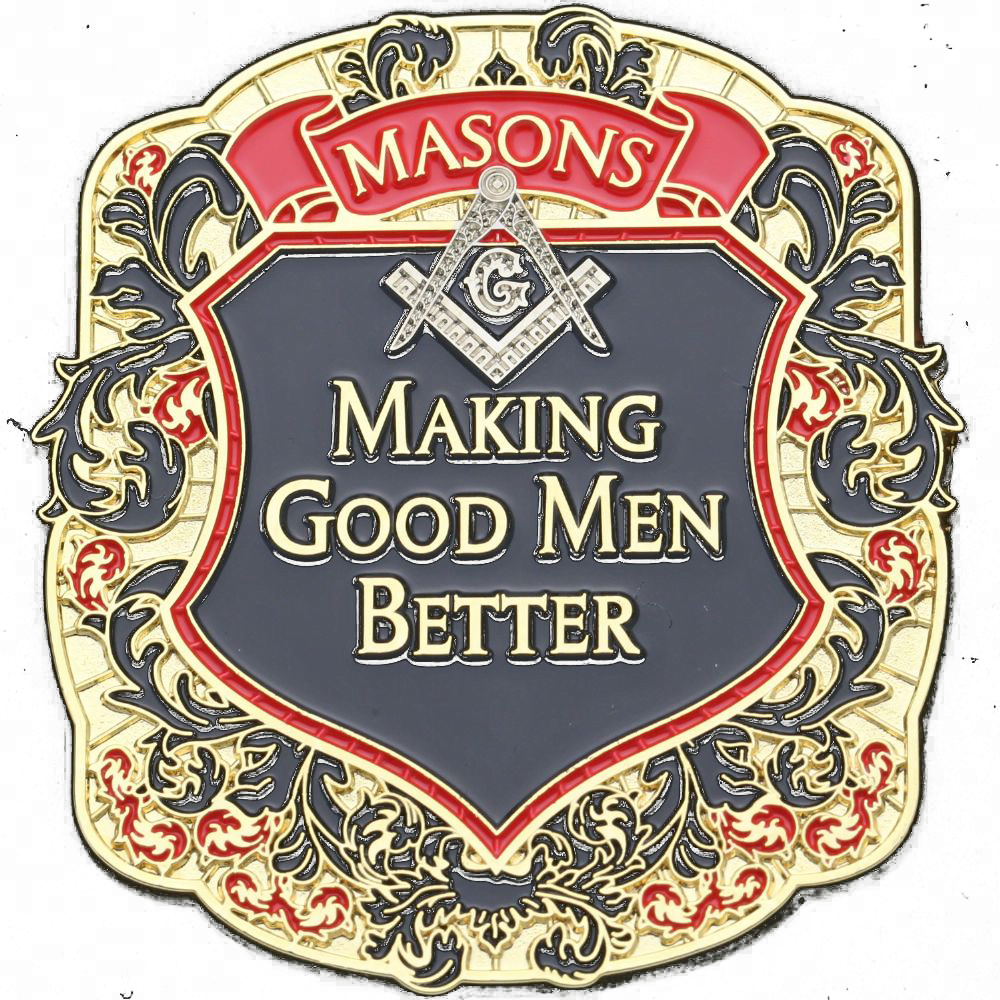 A SIX-YEAR-OLD boy who is receiving treatment for leukaemia has asked for one just wish – a winter garden.

When little Joseph was diagnosed with leukaemia in April he was rushed from Derriford Hospital to Bristol, where his treatment began immediately.

His windows were sealed shut for risk of infection, and being connected to machinery the only place he could escape was to the hospital’s ‘winter garden’ – a room with comfortable chairs, things to do, and music.

His twin brother, Alex, and older sister, nine-year-old Elizabeth, would join him to play, as well as their parents and grandparents.

“He became a little bit besotted with it,” said mum Nikki, who has asked for their family’s last name not to be printed.

“He was depressed; the only thing that kept him going was that room. As soon as he went in there with the music on he would completely change. It was an escape.”

While the family were in Bristol charity Dreams Come True approached them to ask what Joseph’s one wish would be to help him think beyond his illness and focus on something positive and empowering.

He answered “my own winter garden”.

Nikki said: “[The charity] can’t supply the structure, only the things inside.

“But he’s off school until next year and in the winter he won’t be able to go anywhere. If we build it he’s got something for his entire treatment, which lasts three years and three months. We’re on week nine at the moment.”

A family friend, Michael Douglas, has offered to host a charity night at the end of July to help them raise the money needed to buy the special shed.

They’ve estimate they need to raise around £2,450 and any extra money would be donated to CLIC Sargent, a charity for children and young people with cancer, who have helped the family through their ordeal.

Nikki added: “What we really wanted to say is thank you to Mike and all of his friends, who have offered to do this concert out of the goodness of their hearts.

“Mike is doing it for nothing; we are so grateful, and The Freemasons have given us a cheque for £500 too, which is absolutely amazing.

“I would never ask for anything, but the fact that he’s said ‘I would like to do this’ and doing it off his own back is so nice.”

Talking about her son, Nikki said: “Joseph is doing very well, but I’m scared to tempt fate. They are looking to cure him.

“There’s a 90 per cent success rate, but somebody’s going to be in that 10 per cent and you just have to hope to God it’s not your child.

“Normally he’s quite gregarious; he’s outgoing and social; he does not stop laughing. He’s known as Jester Joseph.

“If you ask him what his job in life is, he says it’s to make people laugh, which is why it’s so hard sometimes to see him upset.”

Joseph’s grandparents, Tony and Jackie, are almost playing a big part in the fundraising efforts. They have bought some of the raffle prizes, sought donations and sold tickets ahead of the evening.

They’ve also supported Joseph through his treatment, which has seen him lost all of his hair.

Jackie said: “Joseph has a hat collection – because we knew he was going to lose his hair we all thought it would be a good idea to get him a baseball cap. We bought the first two, then all his friends started buying them too.

“Everybody has started doing it now!”

Nikki added: “He’s got an obsession with hats; he’s like the mad hatter. He’s taking it all in good spirit, and I think now we’ve over sold the loss of hair!”

The charity night is being held at the Stoke Bar and Grill in Stoke Village on Sunday July 26 2pm – late.

Michael Douglas will be performing as Neil Diamond and friends, and there will be a big raffle and auction items.