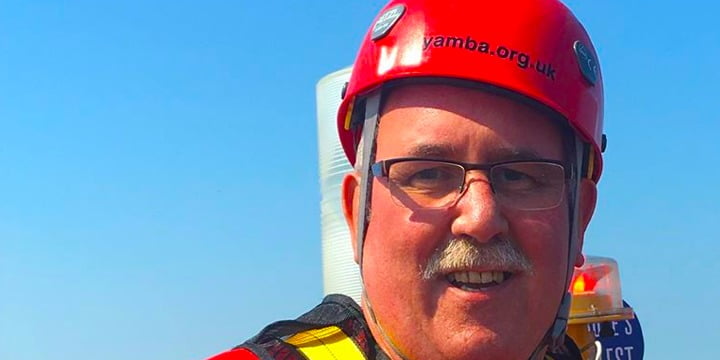 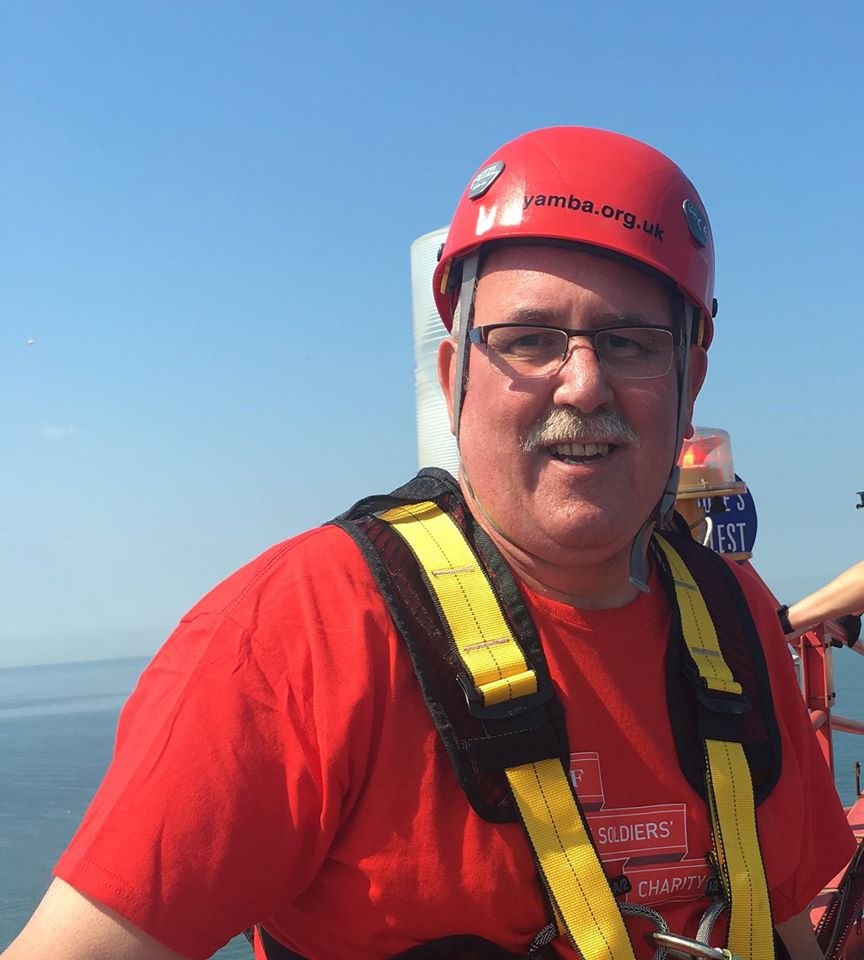 On Monday June 6th Deputy District Chairman for Bolton & Farnworth District Peter Jones abseiled off the ‘Big One’ in Blackpool in support of the ABF Soldiers’ Charity.

Peter was naturally nervous, however watching fellow abseiler Rick Clement’s courageous effort, he stepped over the edge to an uneventful and even peaceful descent.

About Rick Clement: Rick Clement, severely wounded in an IED blast in Afghanistan in 2010 which resulted in both his legs being amputated is also taking on the challenge along with members of his former Regiment, the Duke of Lancaster’s Regiment, who were with him at the time he was wounded. Rick has shown that it’s possible to overcome even the most challenging of situations and will be raising money for our work as the Army’s National Charity by taking on the abseil.

I’m sure you will all join us in congratulating Peter and his efforts for sponsorship to support this very worthwhile cause.