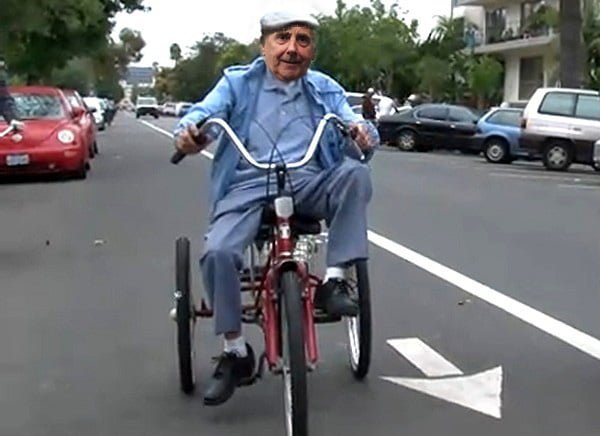 Hark, that well known brother and “Knight of the Road” has kindly undertaken to keep us all appraised of the latest developments on the cycling front, as he heralds various events, personalities and opportunities for those of a cycling bent. We hope you will all enjoy these light hearted comments from this most popular Brother……. 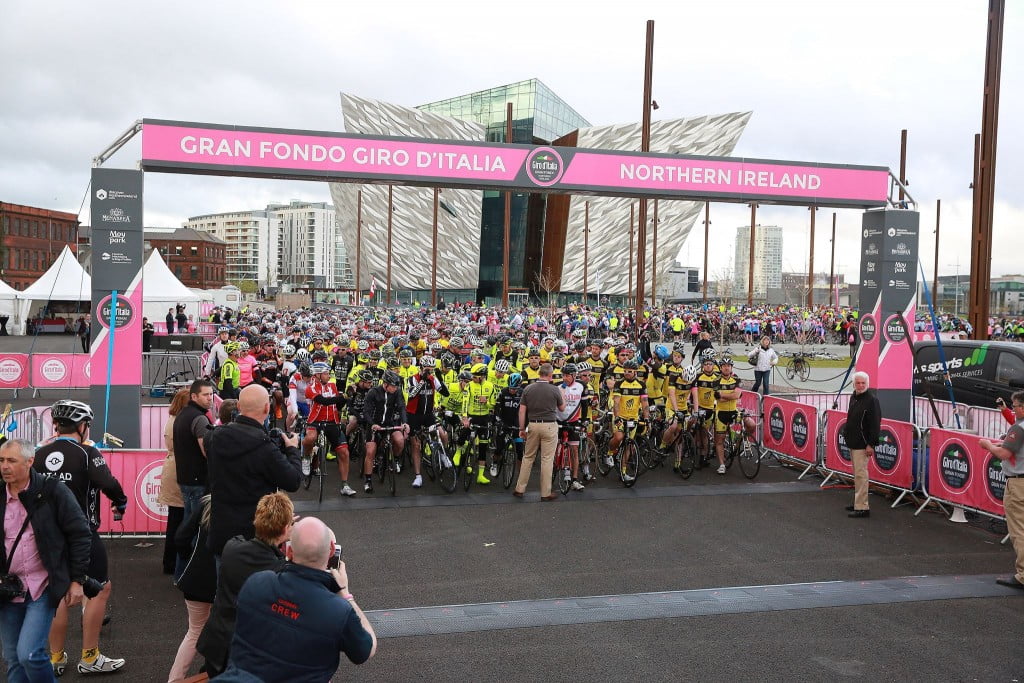 Winston and The Gran Frono.

Gran Fondo fever has moved up a gear with the announcement that cycling legend Winston Blair will participate in this year’s event in Northern Ireland, on the 5th June 2016. Top riders from across the world will be racing on the Provinces roads, at that time, and Blair’s support is a significant coup for the organisers. 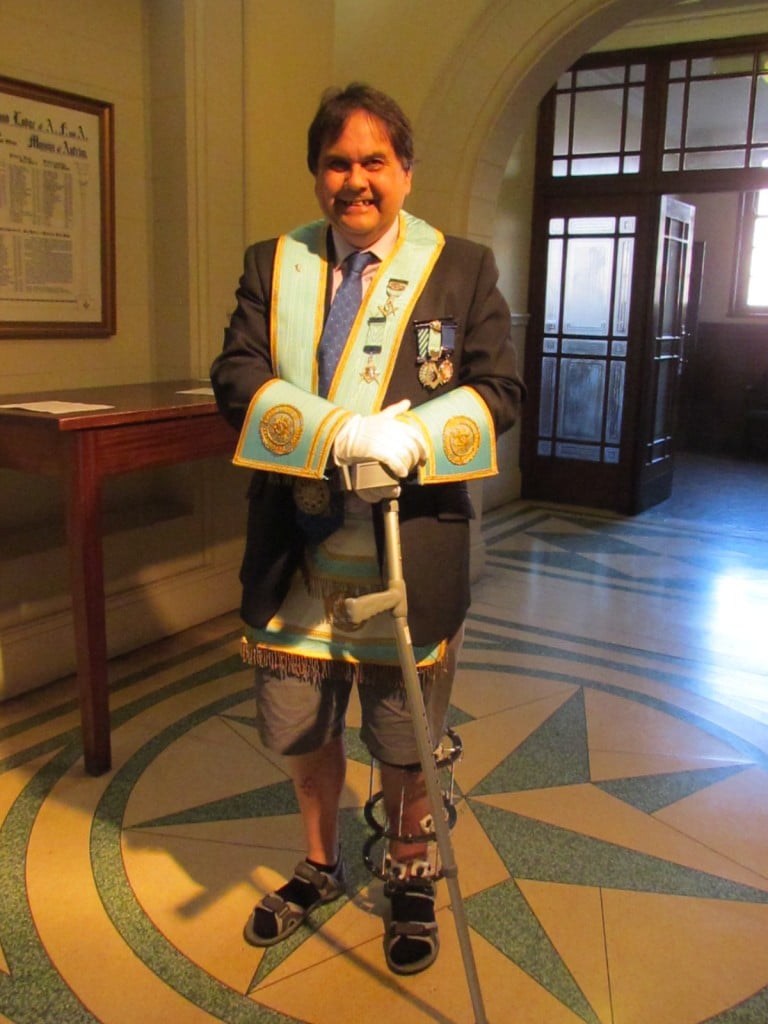 Last of the Tree Climbing Masons of Antrim.

Telegraph Post Ban.
Local cycling fanatic Wor Bro Graham Todd was gutted to learn that the organisers of the Gran Frono have introduced a total ban on any climbing activities on trees, poles, tall bushes or telegraph posts over the entire month of June, particularly in the Greater Larne area. 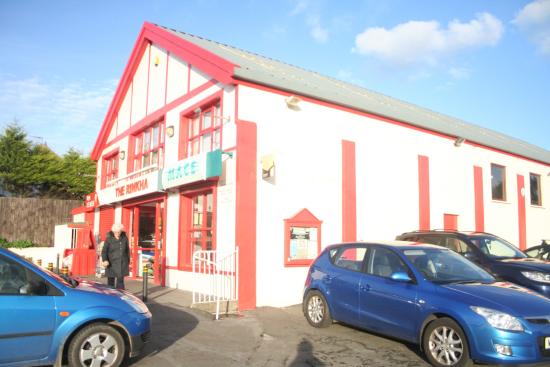 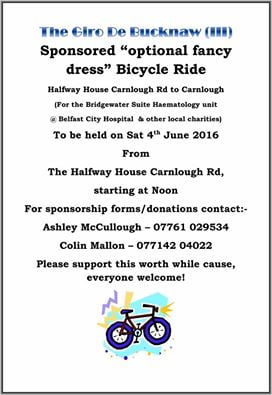 Giro de Bucknaw.
In prolonged discussions with a reporter from the Islandmagee Times and Horticultural News, on the conclusion of his display at the Rinka, Winston revealed some of the details of his recent sponsorship deal with Rinka Ices where he will get one large vanilla cone with chocolate stick, on the understanding that he leaves the bike on the mainland. He then went on to reveal that he and the team were going to take part in the Giro de Bucknaw, scheduled to take place on Saturday the 4th June 2016. As most of you know, this event starts at 12.00 Noon in the Car Park of the Halfway House, halfway along the Carnlough Road, and again a large crowd of supporters are expected. Sponsorship forms are available from Ashley McCullough or Colin Mallon at the numbers given above. 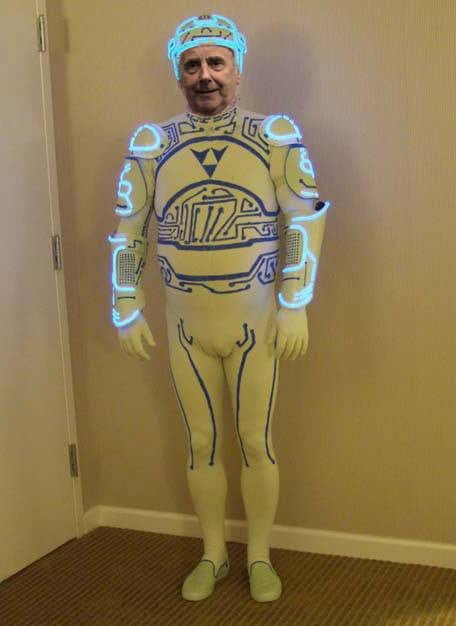 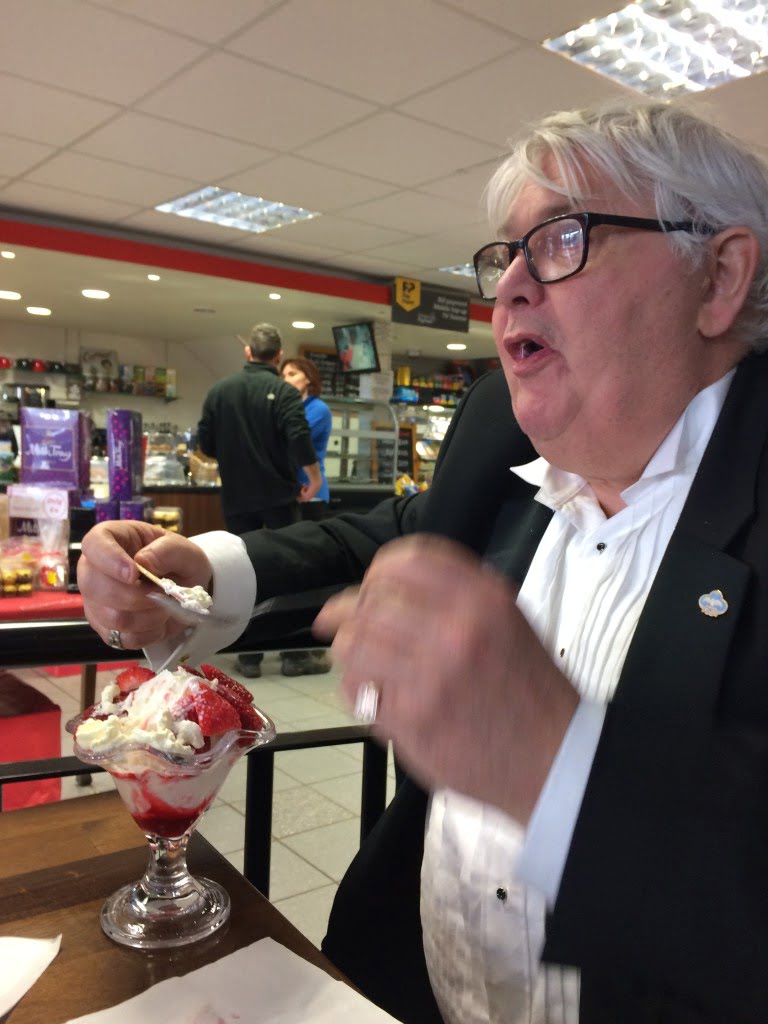 And finally.
We have been getting a number of reports ( as yet unsubstantiated ) that a film production company has been spotted in the Carnlough / Glenarm area, and that they may be working on the celluloid life story of Winston – the Pedal Blair. There’s been talk that they have already re-shot that famous scene from Butch Cassidy and The Sun Dance Kid with Blair at the controls of the bicycle. It has certainly generated some discussion at the various local festive boards. Some say he is actively being considered for the remake of “Those Magnificent Men and their Flying Machines”.We hope that you will all remember to get your sponsership forms and support Winston in this most exciting adventure, and we look forward to a future update, when we will report on the outcome of the Giro de Bucknaw.