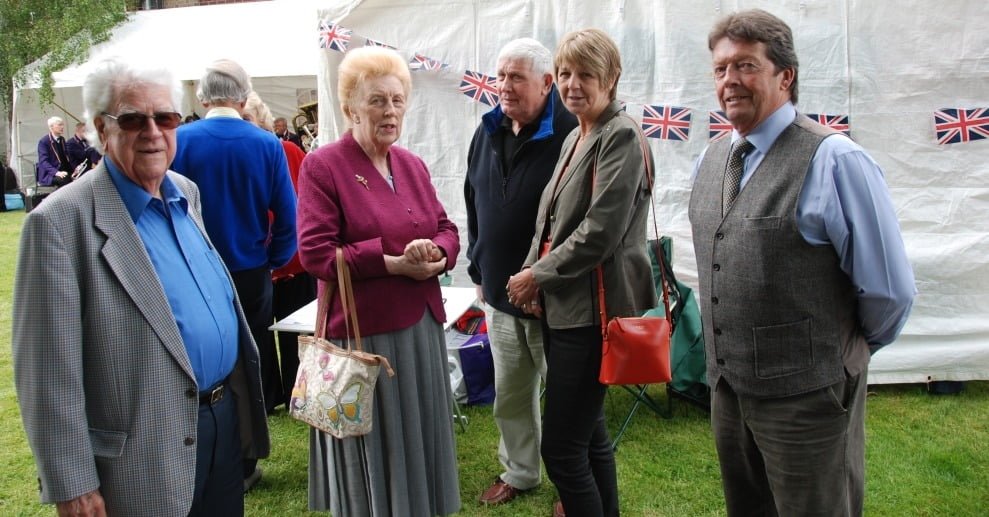 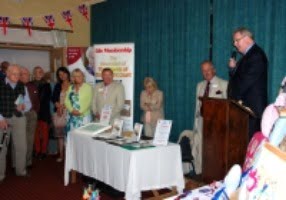 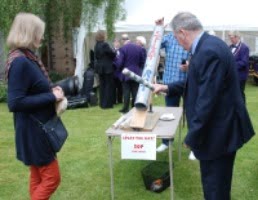 On Saturday 18 June 2016 the ProvGM, Rt W Bro Graham Ives accompanied by the DepProvGM, V W Bro John Hockin and the Chairman of the Lincolnshire Masonic Social Committee and AProvGM, W Bro John Crutchley attended the Annual Garden Party of the Masonic Home, Connaught Court. The ProvGM officially opened the proceedings and paid tribute to the work being done to ensure that the residents are well looked after, the Masonic Charity Foundation for the management of the establishment and referred to the large number of people attending and to the stalls.

A great deal of work had been carried out to produce such a variety of games to entertain with products and produce to buy to swell the funds. The ProvGM wishes to thank all the Masons and their wives, partners and families who attended from Lincolnshire for giving up their time to be present and to support the cause and him. He also thanks the Lodges and its members who manned stalls of whatever kind.

A good time was had by all.