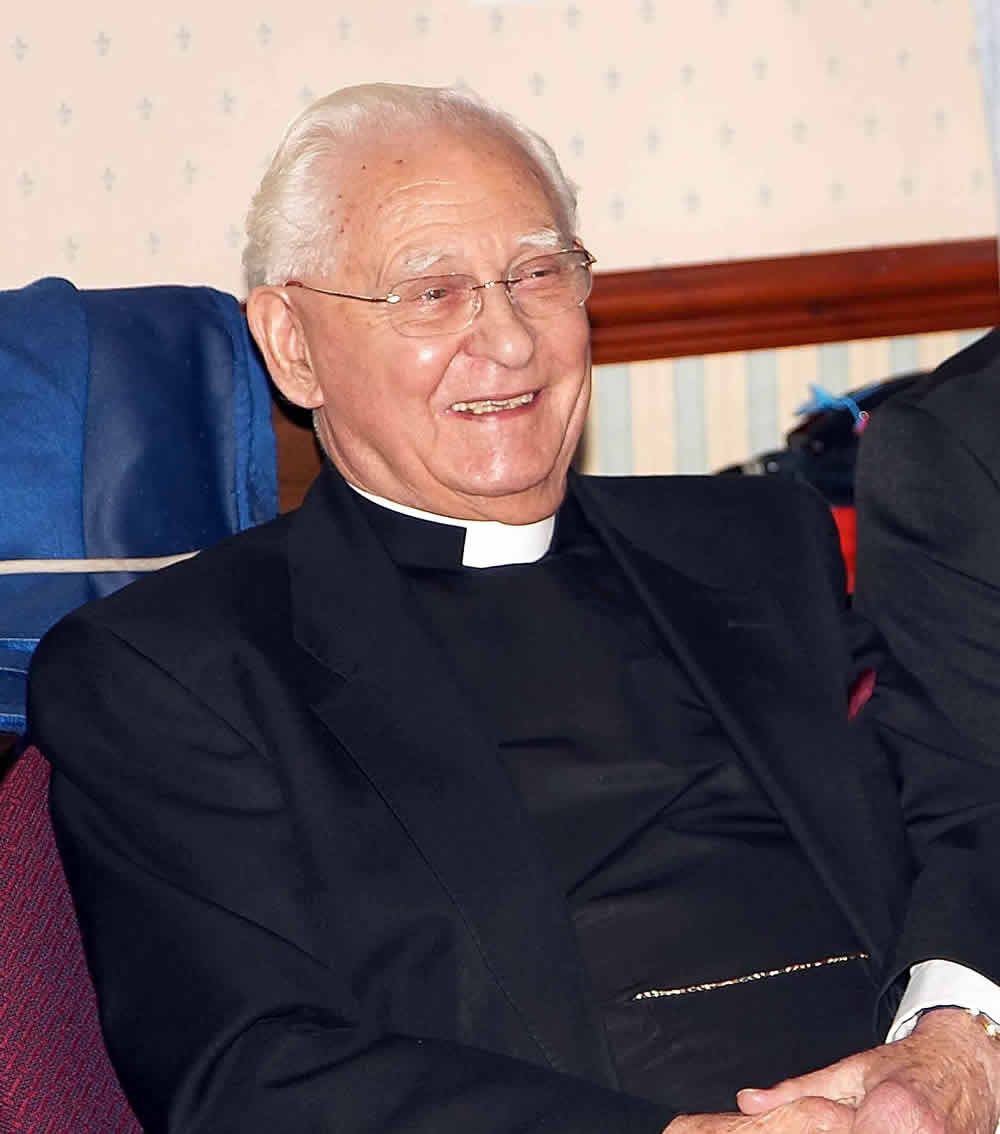 Well known Clergyman and Freemason Rev.William Forster Roan PJGW was joined on Monday 21st March 2016 by local politicians Eric Martlew, former MP for Carlisle and Mike Mitchelson former Leader of Carlisle City Council and Judge Paul Batty QC, Recorder of Carlisle, at Carlisle Civic Centre to be made Honorary Freemen of the City of Carlisle, at a ceremony which was attended by city councillors and guests.

The quartet are just a few people who have ever been bestowed with the honour of “Freemen”, which sees them recognised as “persons of distinction” who have “rendered eminent services to our area”.

Canon William Roan, who was born on Belle Vue Farm in the city on June 16, 1921, is widely considered as one of Cumbria’s most eminent clergymen and was first ordained as a priest more than 65 years ago.

He said: “Like everyone else here, I didn’t ever think that I would receive this honour and I am grateful.”

It was the first time anyone has been given the honour since 1996.

Bill Roan is well known to the brethren of the Province of Cumberland and Westmorland and widely known in Masonic circles in London and many other Provinces having served as Grand Chaplain in Grand Lodge from 1996, in the Province Bill held the offices of Provincial Senior Grand Warden in 1982, Provincial Grand Chaplain from 1975 to 1982 and again from 2004 until 2013, he was also appointed Grand Superintendent in the Royal Arch in 1985. Rt.W.Bro.Roan was honoured in Grand Lodge with Promotion to Past Junior Grand Warden in 2012.

The Rt.Worshipful Provincial Grand Master Bro.Norman James Thompson who with his wife Janet was a guest at the event offered his warmest congratulations to Rt.W.Bro.Roan and his good lady Eileen.