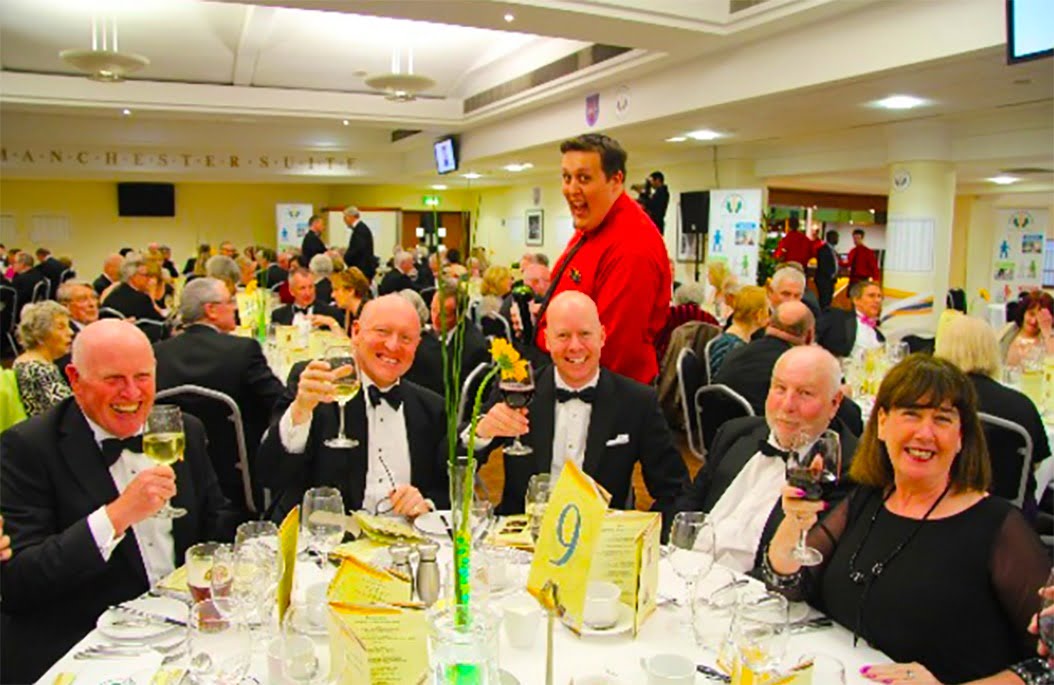 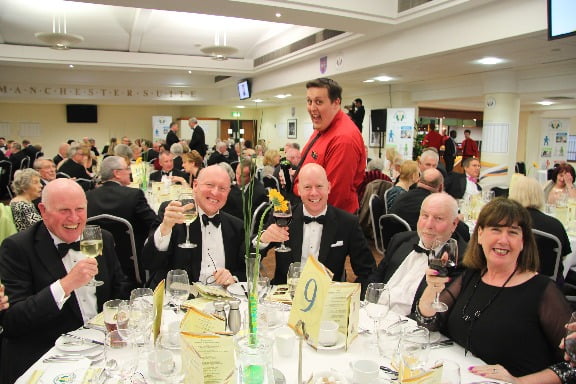 It is with a huge thank you that we report that Freemasons and their families in the Province of Cheshire have raised £3,010,793 in Festival for the Masonic Samaritan Fund (MSF).

The total figure raised was announced at the Festival banquet held on Friday 20th May, at Manchester United’s Old Trafford Ground, in front of nearly 600 Freemasons and their wives or partners to mark the end of the six-year appeal.

Pro Grand Master Peter Lowndes, and Provincial Grand Master of Cheshire Stephen Blank, delivered excellent addresses and a toast to the ‘success of the MSF’

Speaking about the donation, our Chief Executive David Innes, said:

“We would like to congratulate everyone involved in the Cheshire Festival for all their support and tremendous efforts to raise funds for our work.

“This incredible £3 million donation will be used by the Masonic Charitable Foundation to exclusively fund the health and care grants previously provided by the MSF.”