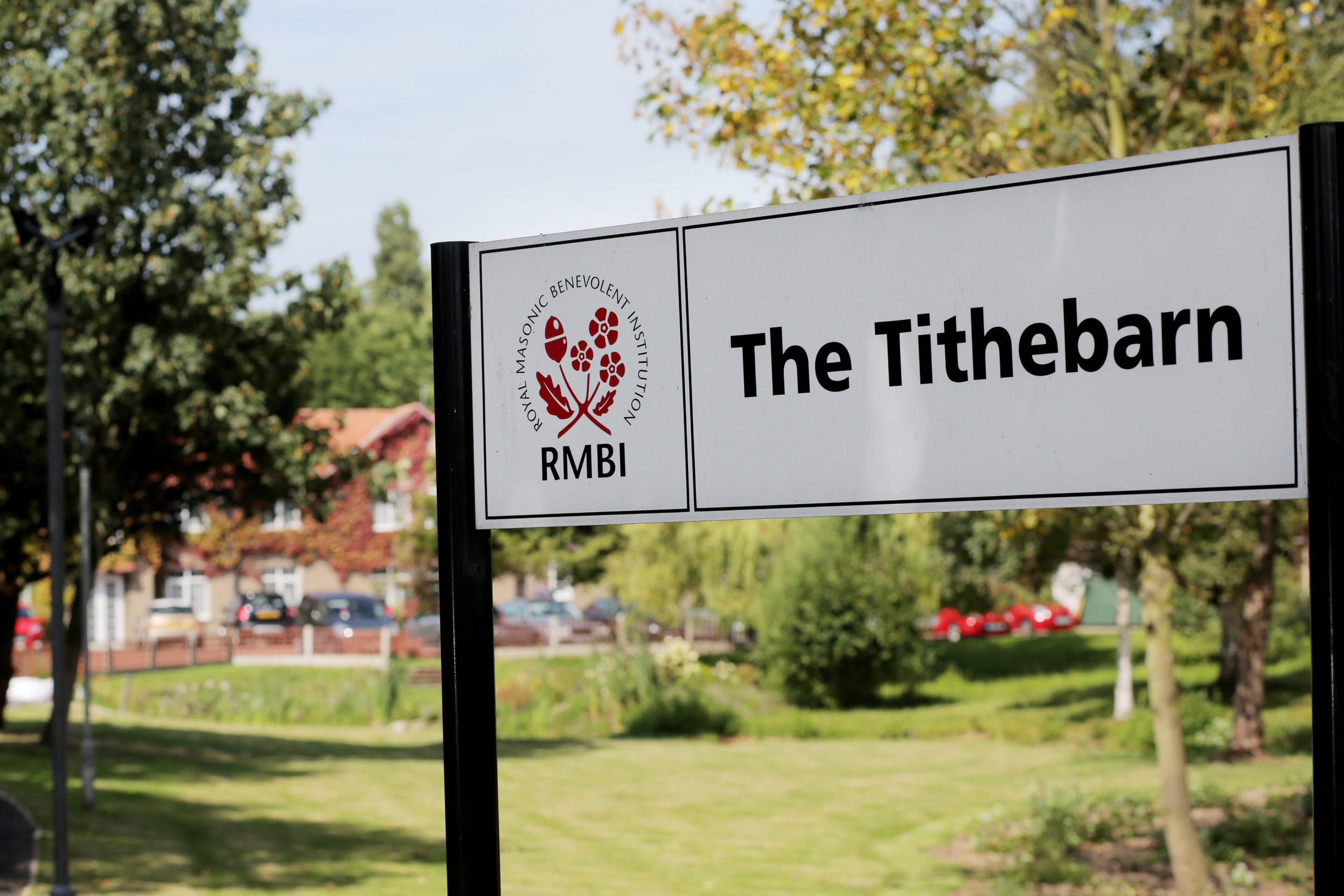 ‘In glorious sunshine the ‘Friends of the Tithebarn’ recently held their annual summer Meat Feast at the Tithebarn R.M.B.I. home in Crosby. As usual this popular event was sold out.

During a very enjoyable afternoon of food, music and sunshine, the Cheshire contingent were introduced to Linda Johnson, the Home Manager and to Sarah Sheppard the new R.M.B.I. trustee for the Tithebarn. Sarah announced that after a long consultation period the R.M.B.I. are to invest heavily in the redevelopment of the home , increasing its capacity, thus securing its long term future.

Paul Massie had the pleasant task of presenting a generous cheque for £4,000 from the Cheshire freemasons Charity, to the ‘Friends of the Tithebarn’. This was gratefully received by Linda Johnson, Home Manager and John Stallard, Chairman. John Stallard thanked Paul Massie for Cheshire Masonry’s continued support for the home, which is warmly appreciated. This money has been designated to funding the construction of a summer house for the residents.

Paul Massie and Jeff Cunningham also took the opportunity to visit the refurbished Tea Room, in the home, which was paid for with last years donation from the Cheshire Freemasons Charity. The new Tea Room is greatly appreciated and well used by the residents and their families.

A wonderful afternoon was had by the Cheshire Masons and partners, the residents, staff and committee members of the home, with all proceeds raised during the event going towards further projects within the Tithebarn’. 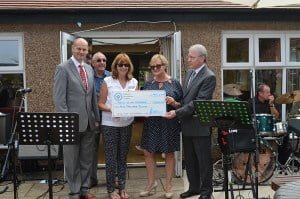 ‘Paul Massie A.P.G.M, Area 1 accompanied by Jeff Cunningham Chairman Area 1, presenting a cheque for £4,000 from the Cheshire Freemasons Charity to Linda Johnson, Home Manager and Sarah Sheppard R.M.B.I trustee whilst John Stallard Chairman of friends of the Tithebarn looks on’. 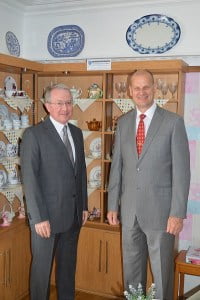