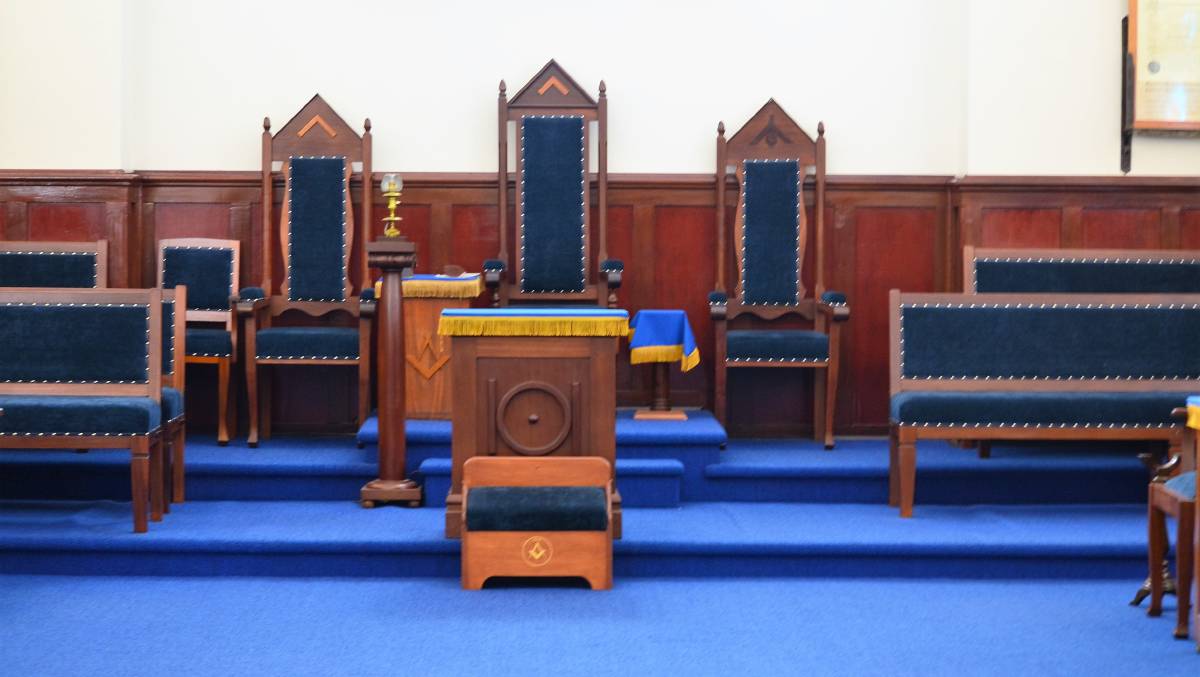 The Busselton Freemasons will be holding an open day on Saturday June 25.

THE Freemasons of Busselton and Margaret River have extended an invitation to people in the South West to an open day at the Busselton Masonic Centre in West Street from 9am to 4pm on Saturday June 25.

On the day, the lodge rooms will be open to the public with relevant displays of Masonic interest, guides to answer questions the craft hopes will provide information about an organisation that has shunned the spotlight since its inception.

Freemasonry is one of the oldest organisations in the world going back many centuries and is present in a majority of countries.

Brethren of the craft will always find a home and a welcoming hand from like-minded members whether in Asia, Africa, Europe, the Americas, Canada, South Africa and some Middle East countries

In other words, wherever you visit there is no need for a Freemason to be alone should he seek friendship in a strange land.

Many myths about Freemason practices and so called secrets have resonated down the years creating an unfounded image of what the organisation is. In the process the craft has earned a reputation of being a secret society.

To some extent such an image has been encouraged by the craft itself having, until recently, shied away from publicity creating misconceptions, both good and bad.

Certainly, Freemasonry has secrets but it is not a secret society, and the craft is moving gradually to publicly highlight the community spirit that guides the reason for its existence.

In fact, virtually everything about Freemasonry is freely available on the internet if someone really wants to study the philosophy that created and drives the craft.

It is not a church but welcomes people of all faiths. It is in fact a true multicultural organisation with charity at the heart of its operations.

To find out more come and meet the Freemason, enjoy some free refreshments no matter what time of the day and wipe away the cobwebs of misunderstanding that have surrounded Freemasonry since time began.

Come and enjoy the day without any obligations.

You might discover a facet of the world that maybe an answer to what you are searching for.

The saying that, “Freemasonry makes good men better,” aptly describes the philosophy of the craft