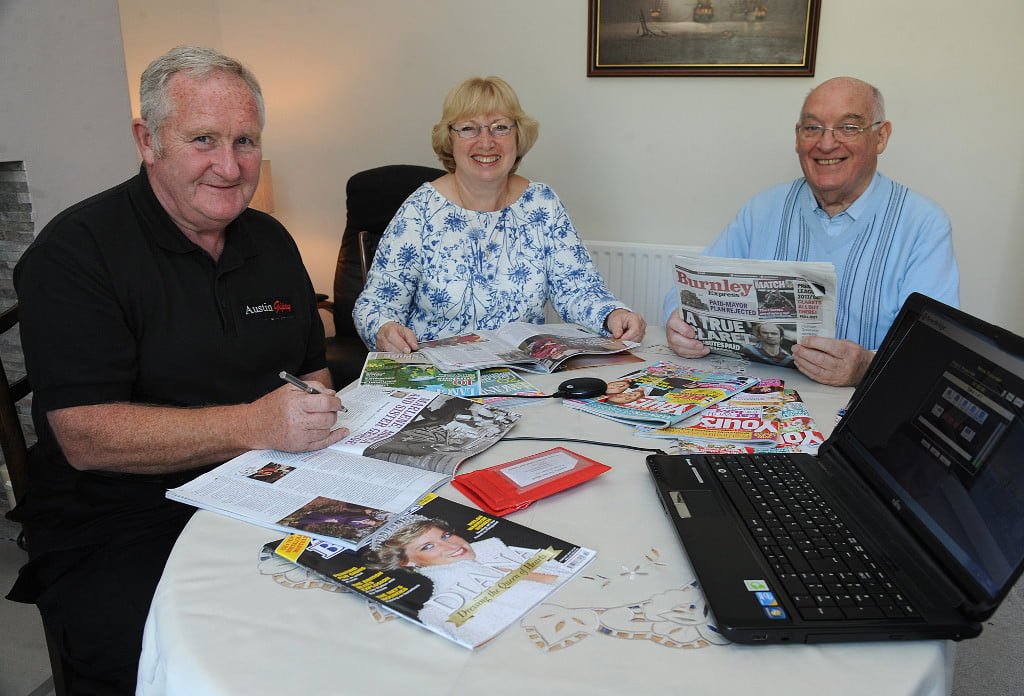 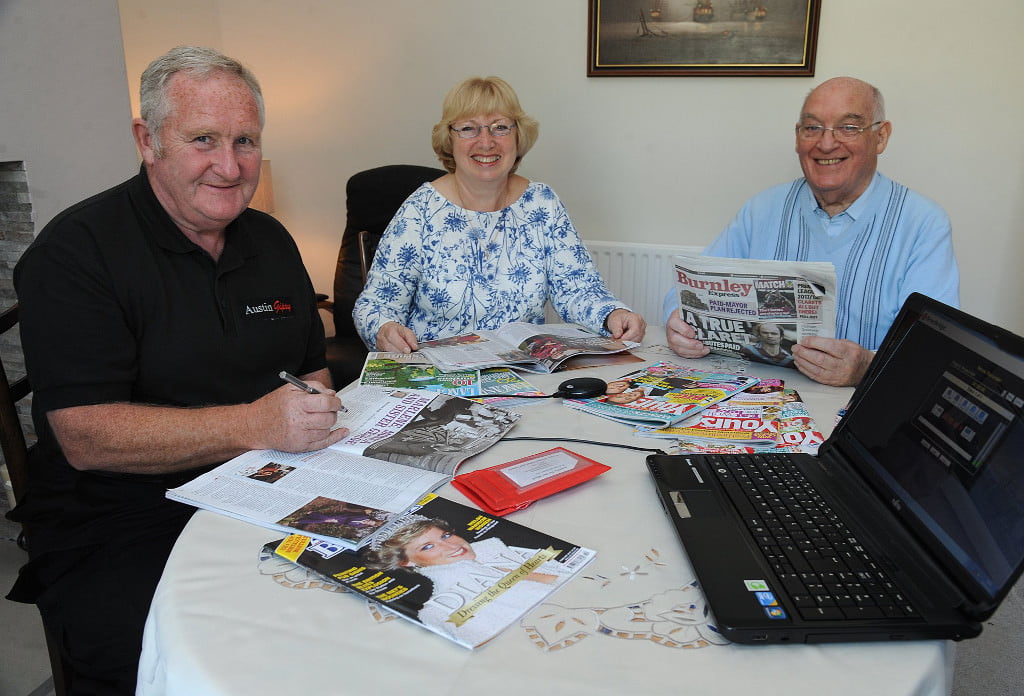 Burnley Talking Newspaper is celebrating 40 years serving the blind and partially sighted in Burnley and Padiham.

The Charity, which is run entirely by volunteers, needed to replace some aging and temperamental duplicating equipment which the volunteers use in the distribution process, copying memory sticks containing recordings of articles from local newspapers, magazines such as Lancashire Life, and other articles from the Royal National Institute for the Blind (RNIB).

The donation of £1300 given by local Freemasons will enable the group to purchase a new copying machine which will enable up to 15 memory sticks to be duplicated at once, an essential piece of equipment when considering the group has now, 82 regular listeners. 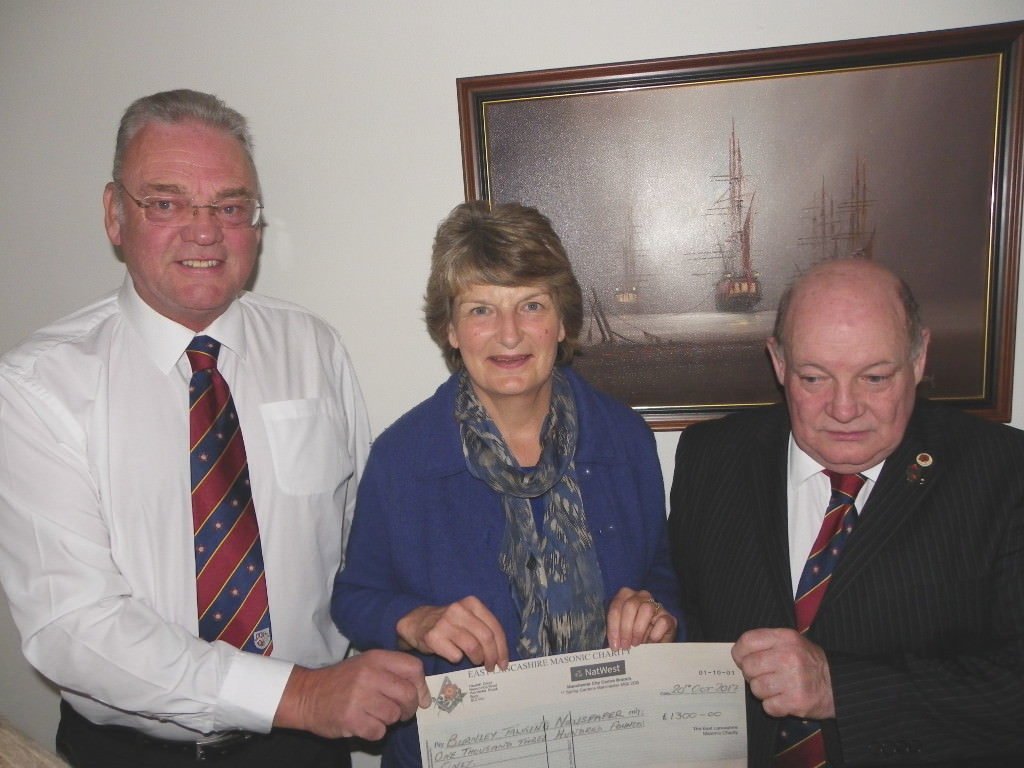 The Talking Newspaper’s Chairman, Christiana Buchanan, said “This will make a tremendous difference to the group, our equipment is old and badly in need of replacement. Loss of sight can happen to people from all walks of life, we offer our services free of charge and the USB players are free on loan to those who wish to use our service”.

Talking Newspaper’s Treasurer, Mrs Marjorie Dunderdale, said “in our 40th anniversary year we are trying to raise awareness of the Talking Newspaper and have had fantastic support from the people in the Burnley area. We hope to expand our circulation to new listeners and this new copier means that we will be able to do that”. 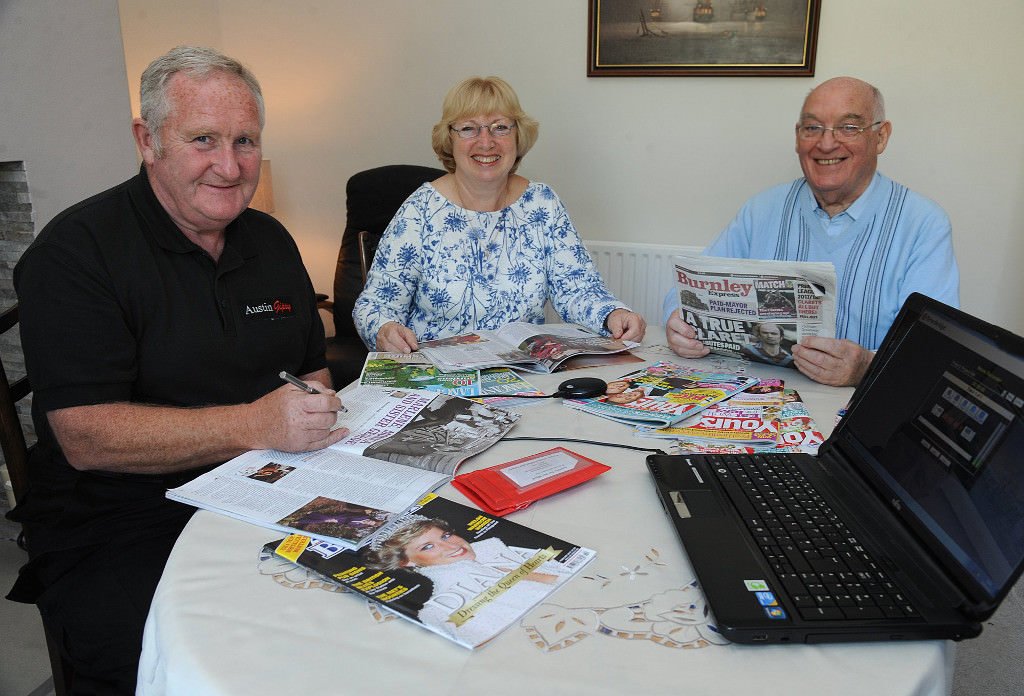 Burnley and Pendle District Freemasons Charity Steward, Walter Coupe, along with Lodge Charity Steward Keith Jackson, presented the Talking Newspaper’s Chairman with the cheque for £1300 saying that supporting the local community was one of the cornerstones of Freemasonry and it was a pleasure to be able to help this marvellous organisation. 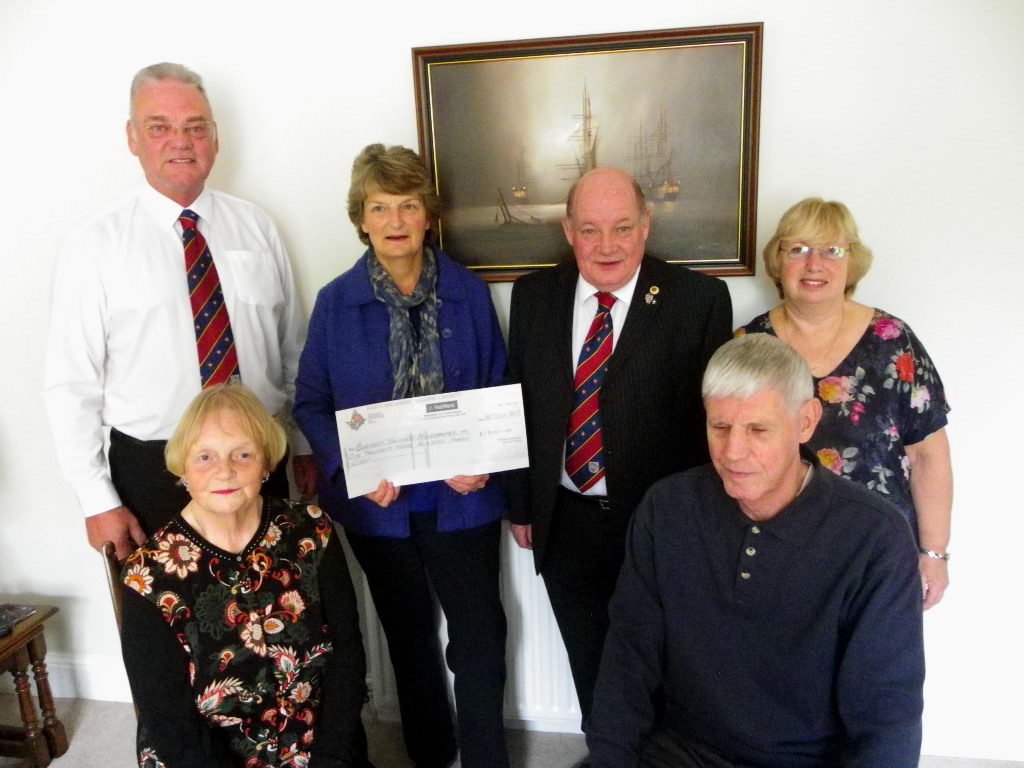