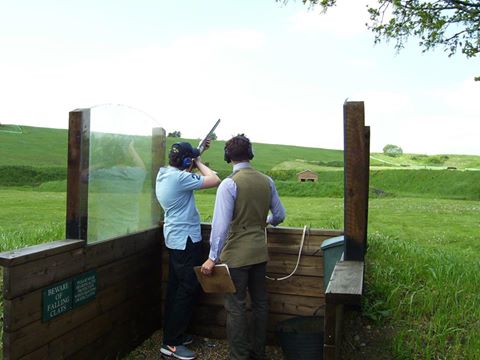 It may have been Friday the 13th but what a good day for shooting. Although only 17 turned out, the sun came shone and all those who attended thoroughly enjoyed the shoot laid on by The West London Shooting School.

The shoot raised £400 for The Charity “Bucks Vision” (nominated by the Beaconsfield team).

W.Bro. Graham Dearing APGM was on hand to present the prizes. Graham did not shoot in the competition but he did have a go on the pool shoot, and hit a clay or two.

Pool shoot High Gun was John Hopcroft and Dave Hollis both on 12. 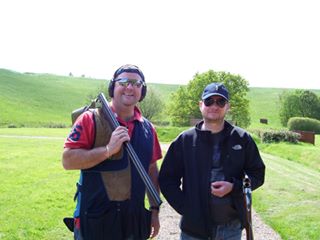 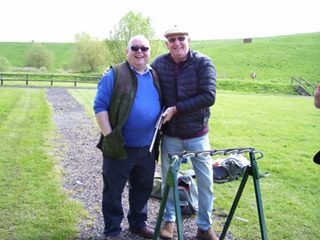