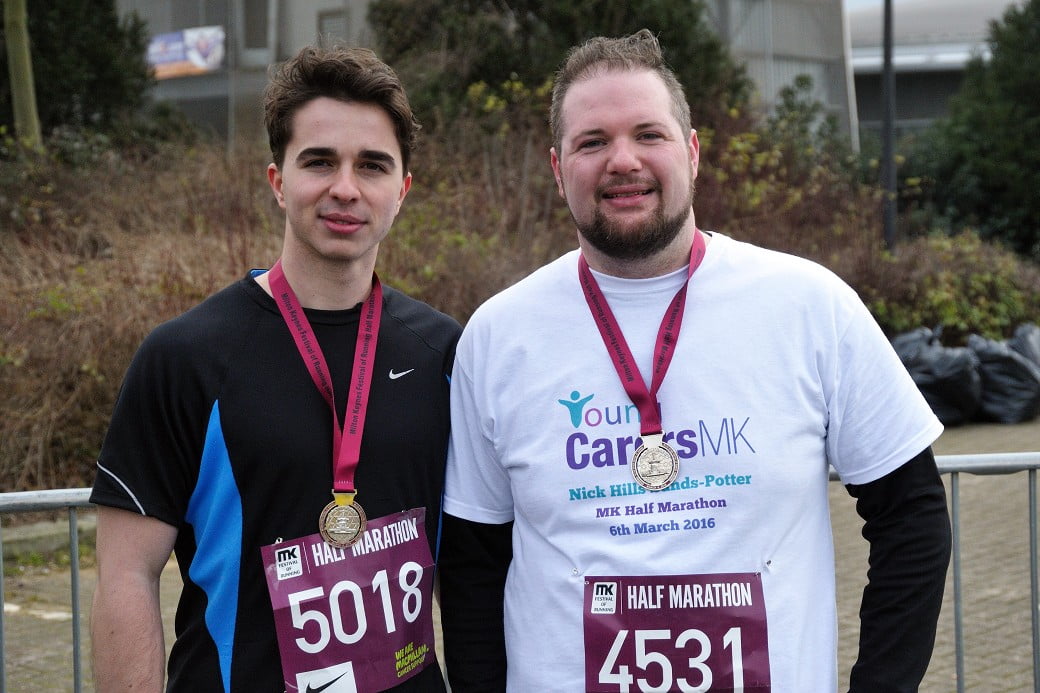 For many years, St Martin’s Lodge 2812 of Freemasons, which meets at the Bletchley Masonic Centre, has worked closely with the charity, Young Carers MK based in Milton Keynes.

The Lodge has hosted several Summer Balls and holds an annual fun day and barbecue to raise funds for this important charity.

Young Carers MK works with, and supports children and young people aged 8-19 years old, who care for a family member because of a: physical or mental illness, disability, drug or alcohol related problem.

The cared for person may be a parent or sibling, or another relative living in the same household. The child or young person does not necessarily have to be providing ‘hands on’ care to be recognised as a young carer. Even if there are services in place and other members of the family helping with the care, the emotional impact and restrictions due to illness or disability can still have an enormous effect on the young carer.

In 2014 Nick Hills Sands-Potter, a member of St Martin’s Lodge, looked at his own life-style and realised that it was not conducive to a long and healthy life. If he wanted to enjoy watching his own family grow up he needed to lose enough weight to be there for them, in the years to come.

Nick said: “Over the past 24 months I’ve lost more than five stone in weight and have another three to go, a lot of this has been done with the support and love of my family and friends. My original goal was to lose enough weight to be there for my family, but it opened my eyes to how some people can’t enjoy their life in the same way. The young carers are youngsters that need to look after other members of their family due to some form of disability. Rather than being able to play football with their friends they go shopping, give medication or look after their siblings. Young Carers MK is able to give direct support, or some much needed time away from their responsibilities for them to be children again. I decided that part of the drive to help me lose weight and be able to have quality time with my own children, would be to help others have quality time of their own.”

Since starting his lifestyle changes Nick has completed a 10km cross-country run in the hills above Chesham, the Milton Keynes Half Marathon, with Nathan Smith also of St Martin’s Lodge, and is booked in for another half marathon in October.