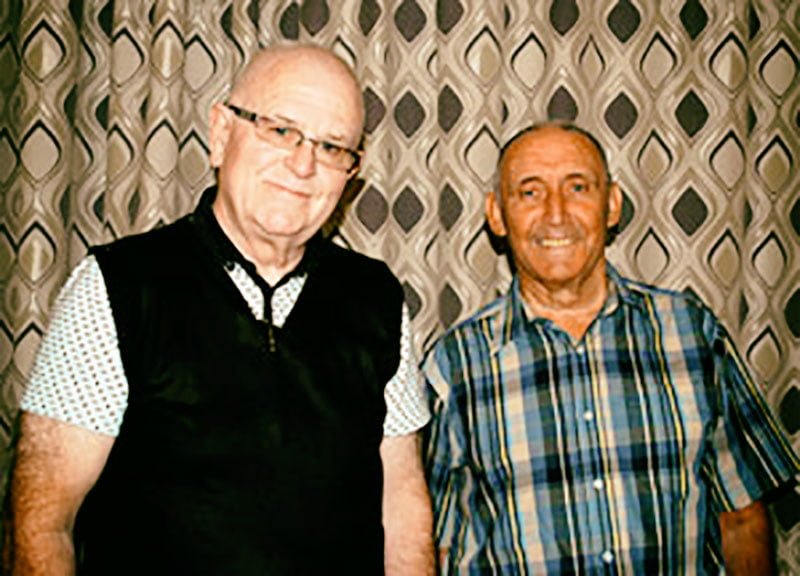 On a warm summer’s evening, Bootle Pilgrim Lodge No 1473 hosted their third annual summer fun quiz night, once again held at the Litherland Masonic Hall. The quiz night is a great opportunity for the brethren of the lodge and the group with their partners and friends to meet during the summer break to catch up and have some fun together. 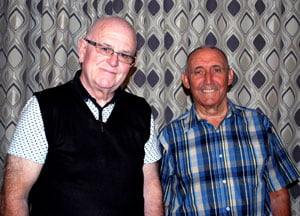 As the evening started the worshipful master, Alan Hore, welcomed the participants as they arrived at the hall, before making their way to the bar area then proceeding into the dining room for the quiz. Once everyone was seated, John Spurr quiz master on the night as in the previous years welcomed all and explained the sections of the quiz. John derived the quiz, as he has on many occasions for the lodge, ensuring that it was completely different than previous year’s quizzes.

The quiz had many sections, including topics covering naming famous Scousers from photographs and local dialect sayings from Wigan, which everyone derived much enjoyment when completing the quiz sheets. 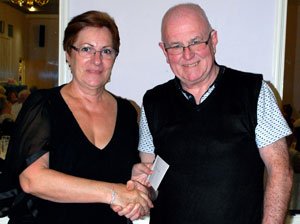 During a short break in the proceedings there was also a large buffet which was provided by the members of the lodge and guests, before resuming the quiz. On the night the winning team with 81 points was Cath and Mike Melia, Alan Hore and his son Michael, Margaret and Ron Elliot, George McDonald, Joan and Russell Skidmore and Kath Spurr. Alan presented the team captain Cath Melia with their prize of eight lottery tickets for that nights draw.

After the quiz had finished a raffle was held which raised £182 and on the night a grand total of £400 was raised, with the money going towards the Lodge Widows Christmas Fund.

The night was a huge success, with everyone commenting on how much they had enjoyed themselves. Alan then finished the evening by thanking everyone for attending and making the night such a tremendous success. Alan then gave special thanks to John for the quiz, Peter Kelly and Joan Skidmore for organising and helping with the table displays. Alan then announced that the lodge will be again holding another quiz night next year and also the annual lodge Burns Night; before wishing everyone a safe journey home. 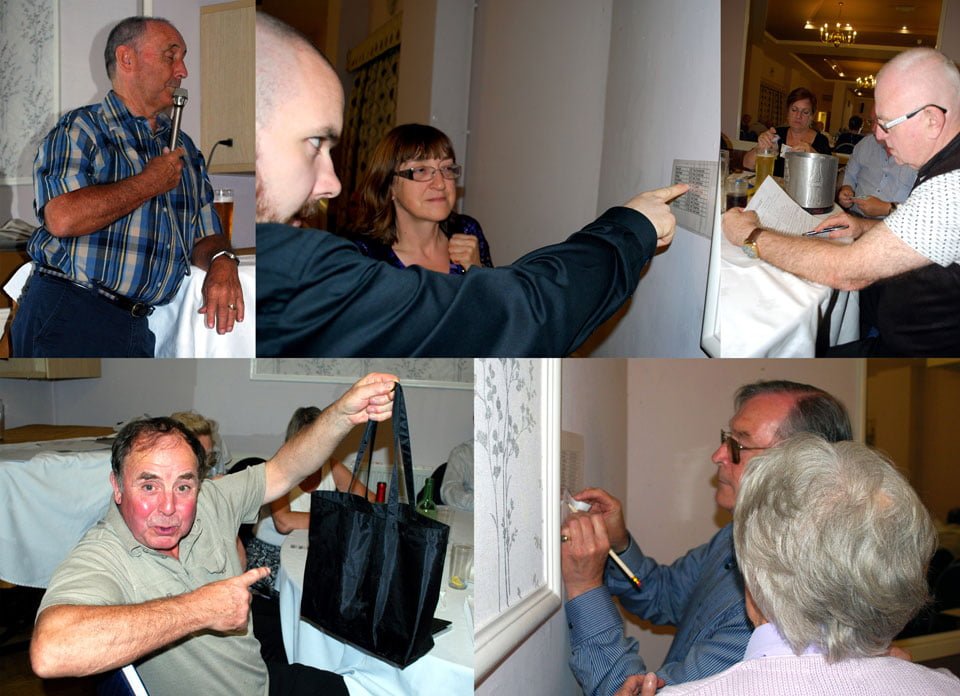 Tasters of the evening.