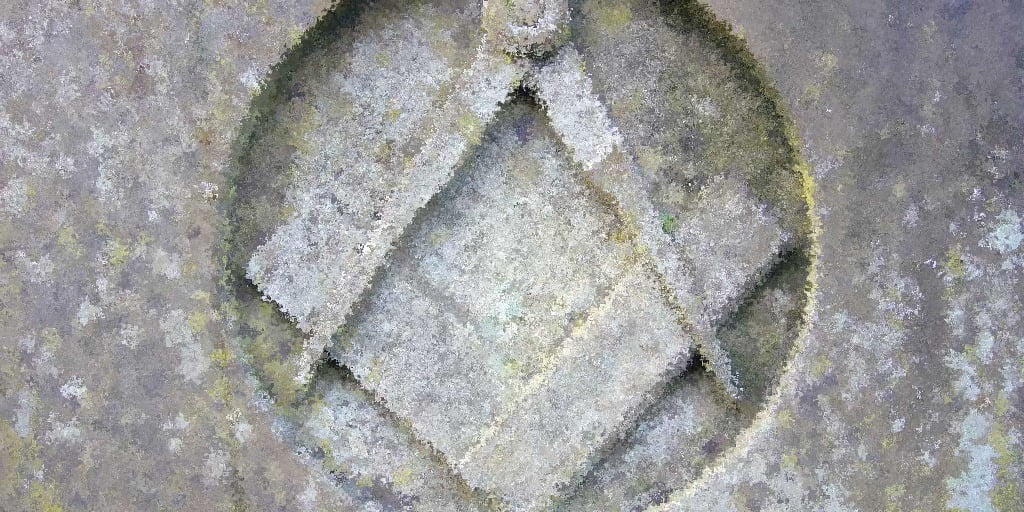 Building of the year

Influenced by architecture in the Netherlands and the US, the Royal Masonic Hospital won an award for its modern design in 1933

The 1930s saw several significant new masonic buildings in and around London. Freemasons’ Hall on Great Queen Street was under construction from 1928 with its formal opening in 1933. The foundation stone of the Royal Masonic School for Girls at Rickmansworth was laid in 1930 and the building itself opened by Queen Mary four years later.

Architecturally the most significant of these buildings was the Freemasons’ Hospital and Nursing Home, opened at Ravenscourt Park in July 1933 by King George V and Queen Mary and then renamed the Royal Masonic Hospital.

The hospital was designed by the leading architectural partnership of Sir John Burnet, Tait & Lorne, with Thomas Smith Tait as the lead architect. His design was modern, influenced by trends in the US and the Netherlands, and it won the Royal Institute of British Architects (RIBA) Gold Medal for the best building of the year in 1933. The same firm designed the Nurses’ Home on an adjacent site, which was opened in 1938.

The current exhibition at the Library and Museum, Healing Through Kindness, marks the centenary of the formation of a masonic hospital, and includes pictures and more details about the award-winning building