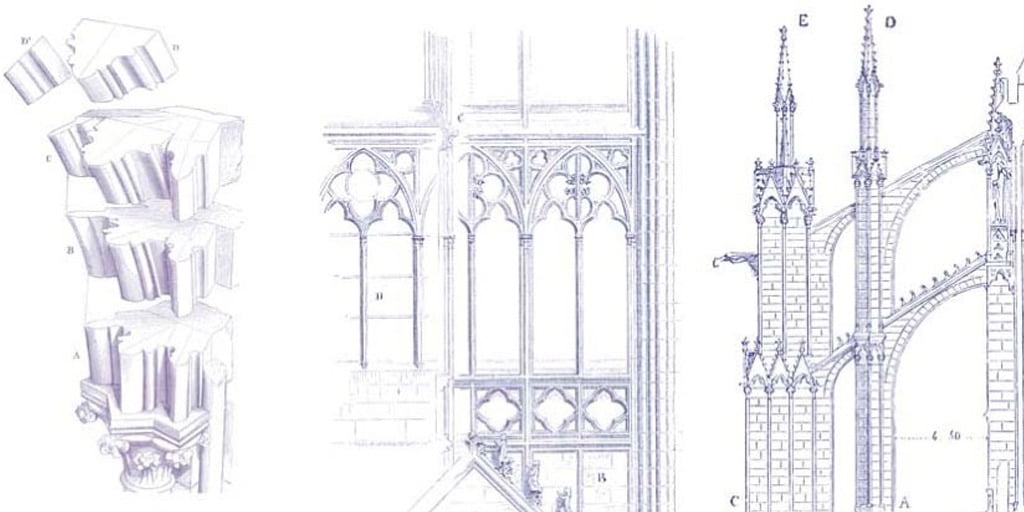 The meeting of Provincial Grand Lodge saw Alan Jones step down and be replaced by Peter Schofield as Chairman of Furness and South Lakeland Group. To acknowledge the contribution Alan has made to the group, a dinner was held in his honour at the Fairfield Suite in Barrow-in-Furness Masonic Hall which was attended by 95 brethren. Adding their support were Assistant Provincial Grand Master David Grainger and Assistant to the Provincial Grand Principals Chris Butterfield. Alan’s successor Peter Schofield, his predecessor Rowly Saunders and fellow group chairman Jim Wilson from the Lancaster and District group were also present.

Group secretary Barry Hadley was charged with proposing the toast to the health of Alan. His main theme was the commitment of Alan to his family, work and Masonry. In his work he had at the end of his career been employed as an engineering support manager in the local shipyard and after his retirement he had been coaxed back as a consultant engineer for a time.

In Freemasonry Alan had been initiated into Thurston Lodge No 2525 which at that time met at Coniston Masonic Hall. Alan very quickly became lodge secretary. Due to the state of the building, a great deal of work was required on it and Alan had been one of the main instigators in the move of the lodge to its present home at Ulverston Masonic Hall. At Ulverston he had served as hall vice chairman and chairman during the period which saw a large number of improvements made to the building.

In an industrious Masonic career he also performed duty for several years as the regional charity representative. As group chairmen he had, on occasions, had to make tough decisions. These he did not shirk from because of the simple reason that he cared about Freemasonry in general and the group in particular.

At the conclusion of his address, Barry requested the brethren to stand and drink to the health of Alan which they did most heartily.

Peter then rose and on behalf of the group presented Alan with a suitably engraved decanter and a bottle of rather fine gin. The lodges of the group had all donated towards a cheque for £700 to mark Alan’s retirement. This was presented by group charity steward Richard Wilcock and in turn Alan presented it to Peter to go towards the groups’ contribution to the upcoming festival.

When Alan rose to reply, it was obvious to all present that while he was paying tribute to the support given to him by his wife Eileen that it was something he sincerely and emotionally felt. He also acknowledged the great assistance he had received from Peter and Barry as well as the other group officers who had served during his term at the helm. He recognised the valuable work undertaken by those who served on the committees of the various halls.

Alan also spoke of the special relationship that existed between the Furness and Lancaster Groups, which had seen them supporting each other’s installation meetings and social functions. In conclusion he thanked everyone for attending and wished Peter and the group well in the future. He promised not to be a stranger but to continue to get out and about to the various lodges and chapters albeit not quite as frequently.