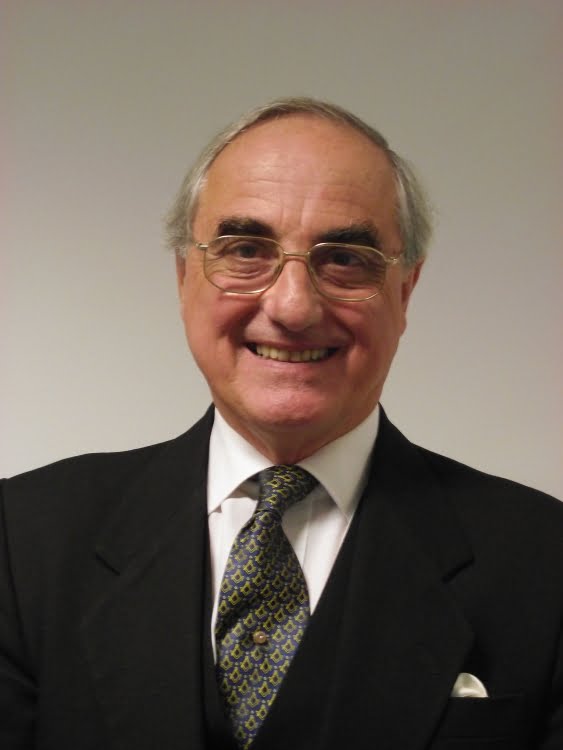 The President of the Board of General Purposes, RW Bro. A.C. Wilson, PSGW, has announced the appointment of RW Bro. Brig. Willie Shackell, CBE, PJGW, as Grand Secretary on an interim basis.  He will be invested as such at the Quarterly Communication of Grand Lodge on Wednesday, 8th June.

The Rulers and the Board of General Purposes believe that the process of finding a long-term successor as Grand Secretary should not be hurried, and recruitment is therefore unlikely to begin for some months.