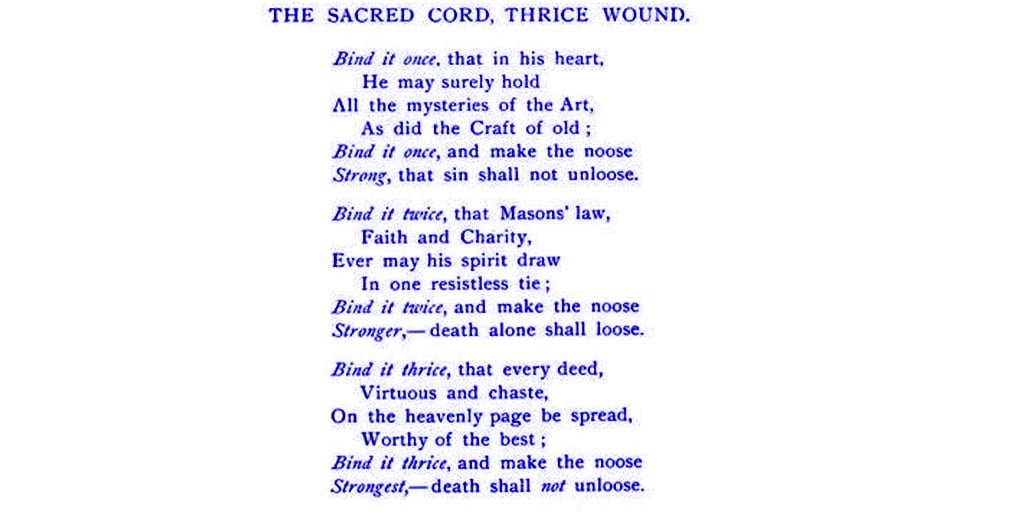 We are all justifiably very proud of the Cleeves and Whitehead Trust; many of us regard it as the jewel in the Crown of the Province of Mark Master Masons, West Yorkshire. It was created in 2006 from an amalgamation of the Cleeves Memorial Fund and the West Yorkshire Mark Benevolent Fund. Much of the work to achieve this milestone was undertaken by R.W.Bro. Brian Emmett and V.W.Bro, Brian Addy, the latter sadly no longer with us. And we are eternally grateful to both and everyone else who contributed to the process.

The Objects of newly named Charity, reg. No. 223903 are, (1) the relief of past and Present Mark Master Mason of West Yorkshire and their relatives and dependants who are in need, hardship and distress or, (2) for the benefit of such charities, charitable institutions and charitable purposes as the Trustees think fit. In this regard Brethren may like to know that during the year ended 31 August 2015, £5,9487 was distributed to Individuals and families in West Yorkshire, keep in mind this does include the holiday and Almoners Luncheons.  During the same period the Mark Benevolent Fund distributed a total £6,1420 to the remainder of the country.

The Trustees held their inaugural meeting on 4 March 2006, 8 Trustees  each of whom can serve for a maximum of 3 years before being re-appointed with a maximum of 9 years after which they cannot continue until 1 further year has elapsed. They elect their own Chairman who has to be re-elected every year for a maximum term of 3 years.

A minimum of 2 meetings must be held each year but your Trustees meet at least 4 times a year and I was privileged to attend the 43rd meeting of Trustees on 7 May 2016. The present Trustees are: W. Bro. Dr. Andrew Wright, Chairman; V.W. Bro. John Fred Clough and W. Bro’s David Hymas, Philip Drury, Geoffrey Kendall, Alan Pendleton, Jim Stanley and Trevor Bolton.

They are supported by a Secretary, W.Bro. Jim Reynolds and a Treasurer, W.Bro. Philip Taylor, additionally the Provincial Almoner. W.Bro. Alec Steele is also in attendance.

The Trustees prime responsibility is to ensure that at all times they act in strict accordance with the Charity Deed which is supported by an agreed Code of Practice. In addition they have two sub committees, Finance and Grants, both of which have delegated powers enshrined in Terms of reference.  Every meeting has a detailed Agenda and Reports are always received from the Secretary, Treasurer, Finance Comm., Grants Comm. and Provincial Almoner. Whilst present they also were considering the annual holiday to Llandudno and the Almoners Luncheons, key events in the calendar.

Further support is given by the ‘Magnificent 7’, viz, the Elected Members of the Charity Committee who are seen at Installations reporting on the up to date position of the trust, the events and issues of topical interest, a key responsibility going forward being the West Yorkshire Mark Benevolent Fund Festival 2023.  Full details of the ‘7’ are in the Provincial Year Book and I, therefore, will not repeat them here.

Acting on behalf of the Brethren of the Province of Mark Master Masons, West Yorkshire, your Trustees do hold a significant pe