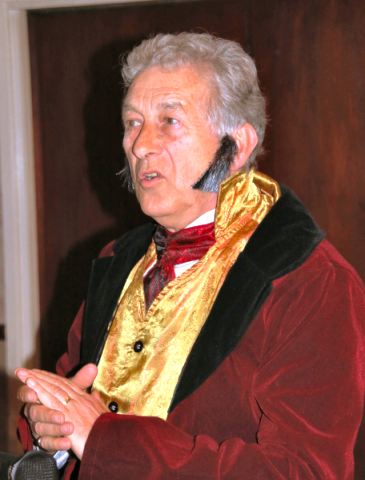 Military Jubilee Lodge No 2195 held a social evening at the Masonic Hall in Dover, to mark the 100th anniversary of the Battle of the Somme and to recognise those members of the armed forces who laid down their lives in the First World War.

The lodge lost 16 members during the First World War and the lodge’s Master, Colin Hurst, read out their names and ranks in a Roll of Honour. 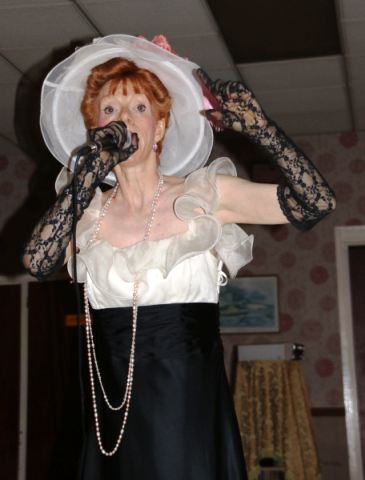 The theme of the evening was an Old Time Music Hall and Alan Shirley, as Master of Ceremonies, played the part of Leonard Sachs. Entertainer Lynda Styan ensured that the audience played their part by singing along. 70 guests attended the evening, some of whom had dressed in period costumes.

Great fun was had by all, even though some of the audience could only look on in wonder at a guest appearance by Dave Prescott and Stan Wright as Laurel and Hardy singing the “Blue Ridge Mountains of Virginia”. 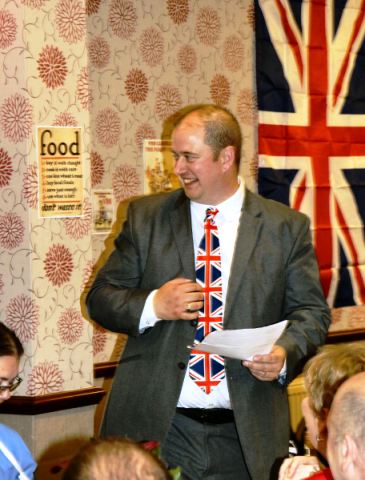 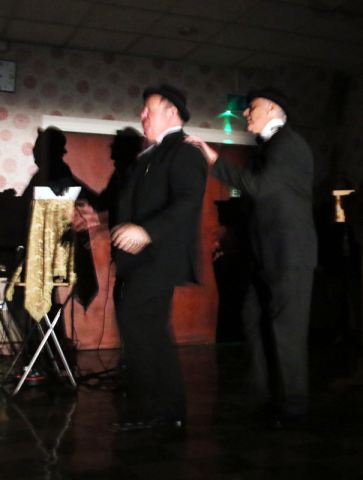 The evening raised close to £300, which will be donated to the Royal British Legion.