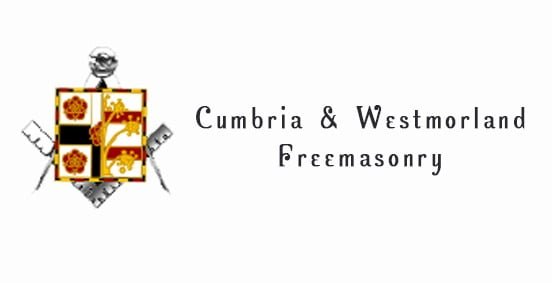 The 8th Annual Mentoring Conference took place on Thursday 3 March, 2016 at United Grand Lodge. The conference was opened by The Grand Secretary, W. Bro Nigel Brown and in his address he spoke of the Membership Focus Group and how important their findings are to the future of Freemasonry.

The session began by delegates being asked about how they thought the effectiveness of the Mentor scheme they were running in Provinces.  The results ranged from 51 – 75%. A similar quick survey held last year showed the results to be improving. It was also concluded there need to be distinctive clarified roles between that of the Provincial Membership Officer, Provincial Mentor and Provincial Almoner. Again it was overall opinion that every effort must be made to get the right people in the right roles.

Social Media was discussed and deemed essential to attract members though both the United Grand Lodge and Provincial websites and the use of Twitter and Facebook to make contact with members. One Province had a computer programme called The Cube which was password protected and purely for members of that Province.  It was said this was proving very popular amongst the brethren.

During the course of the afternoon there was a demonstration of a Mentoring workshop given by W. Bro Vic Pomeroy, Provincial Grand Mentor from Dorset, which proved very popular amongst the delegates and gave much food for thought.

A general discussion ensued regarding retrieval of members to Lodges after having been away for some time and it was thought it vital to make contact with and attempt to attract them back into the Lodges. A couple of initiatives which were being used by some Provinces were discussed, which were proving successful.

The Grand Secretary concluded the conference by notifying the delegates that it had been authorised for a TV crew to do an observational documentary on Freemasonry.  The filming will being in June, it will include 1/4rly communications, Investitures and the like and looking at how new Masons view the organisation.  He said it would definitely push the boundaries. The filming was to be done for Sky TV and hopefully would be shown in the autumn

Finally the Grand Secretary reminded all of the 300 year celebrations on the 31 October, 2017, which was getting ever nearer. There would be a limit of 4000 admissions to the Royal Albert Hall, which would be reduced to 2000 for the banquet.  This event would be the showcase of the Mother Lodge of the World.