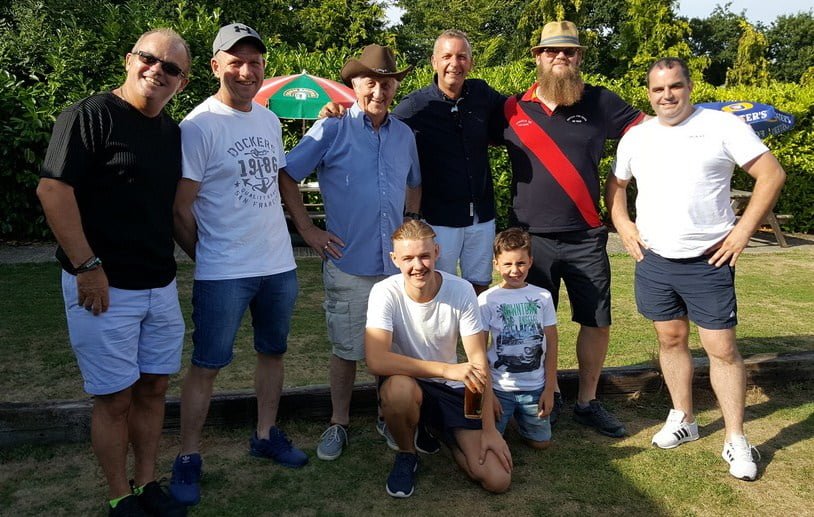 On the 4th August 2018 at the Red Lion in Dunkirk, Nr Faversham 3x Lodges took part in a Charity Day to raise money for Crohn’s and Colitis Disease UK.

The Secretaries BBQ which was started by W.Bro Kevin Kemp six years ago originally consisted of two Lodges Septem No:7788 & Millenium Lodge of Charity No: 9730 who he is Secretary for both however Kevin is also the Charity Steward of the latest Lodge in East Kent that being the Spirit of Rugby Lodge No: 9922. Kevin said ” I decided that I wanted to host a day for charity every year through masonry and its always been that our current Master chooses the charity that he wants to support during his year”

The weather was glorious and everybody was having a good time. The intention was to have a mini bat and trap tournament during the day with Septem Lodge, Millenium Lodge and the Spirit of Rugby Lodge all fielding teams and playing each other. (Please See Pic’s 1,2 & 3 of the Teams) There was also a children’s version of bat and trap available on one of the pitches however being masons the children were advised to try to put off the opposing teams. Other garden games were made available including a bouncy castle, large naught’s and crosses, bowling, and live music featuring various acts taking us into the evening ready for the Karaoke.

The bat and trap tournament started at 3:30pm with all teams turning their game heads on, some even practiced and others chose to warm up, the fear of a competition took over and barracking and laughter was had by all. A selection of BBQ meats, salads etc were served followed by a selection of deserts – compliments to the chef.

The W.M of Septem Lodge W.Bro Chris Tooth chose Crohn’s and Colitis Disease UK as his niece suffers from Crohn’s and he wanted to show her that people would do anything to help one another including raising money to go towards the study, understanding and hopefully a cure for this disease that effects 115,000 people within the UK.

“Children with Crohn’s disease and ulcerative colitis are often unable to enjoy food because it causes tummy pain and diarrhoea,” says Dr Dogra. “These symptoms bring with them the stigma of having to go to the toilet all the time, spending a long time in the toilet and sometimes needing to use suppository medicines.”

“Some children lose their appetite completely,” continues Dr Dogra. “Inadequate nutrition can lead to anaemia, meaning children feel tired and lethargic. They miss school days and cannot take part in activities they enjoy. Children’s growth can also slow down. The most severely affected children require bowel surgery and a stoma – an opening from the bowel to the surface of the tummy to collect stools in a bag.” 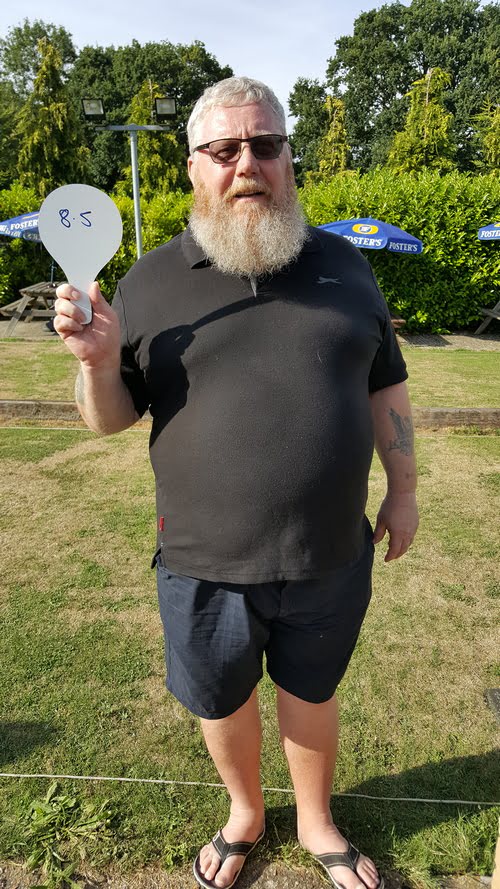 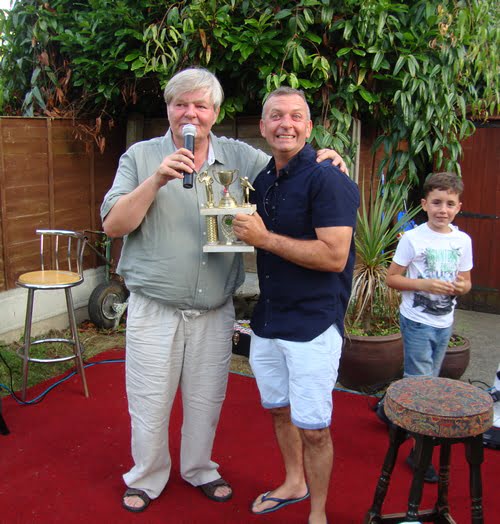 The raffle was well supported raising a sum of £241.00. The combined total raised on the day amounted to £469.60. My sons won the star prize of the Large Onion much to their happiness. (Please see below)

My sons winning the onion!

(Please see the letter explaining the onion by clicking here).

One of our guests Mrs Carrie Done said “What a truly great event to be part of, everyone is having such a great time and my kids have thoroughly enjoyed themselves as everybody has made us so welcome. My children have loved the sweets lol”

Kind regards, sincerely and fraternally yours,

Do you have a story like this? Are you raising money and awareness of a charity that is close to your heart? Do you have inter Lodge competitions that include your family & friends? We want to hear from you!! 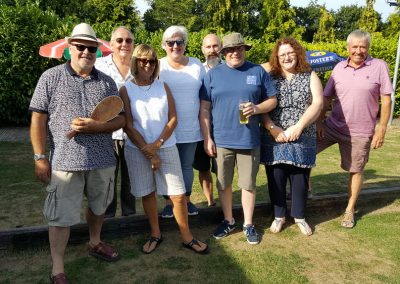 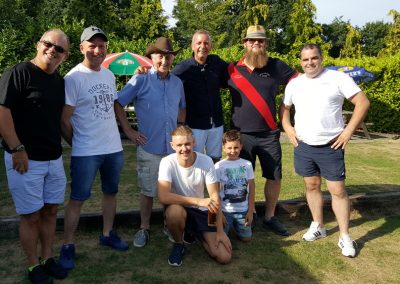 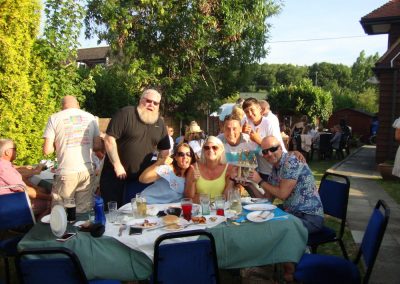 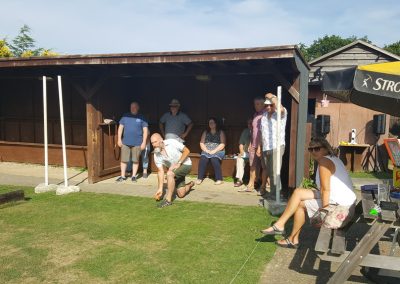 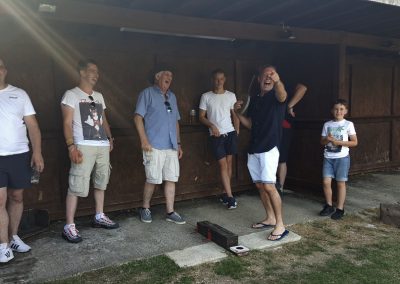 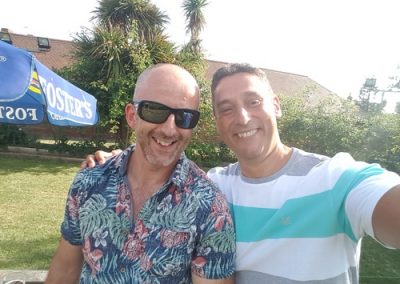 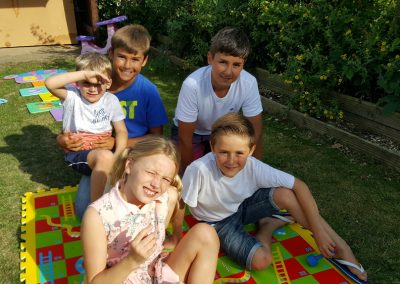 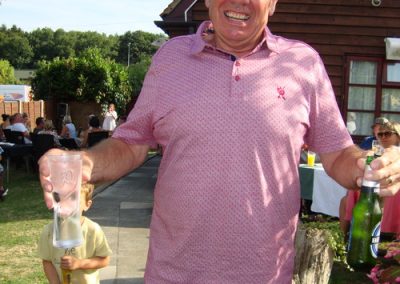 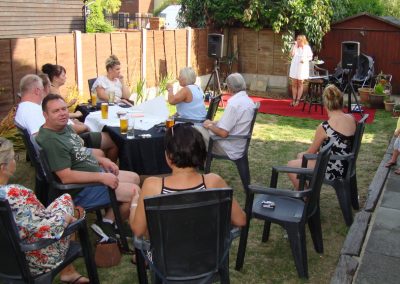 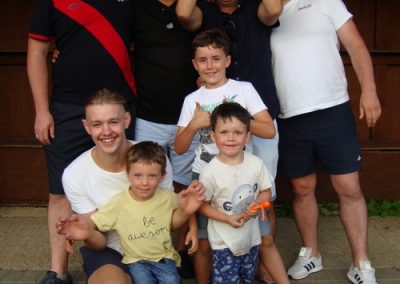