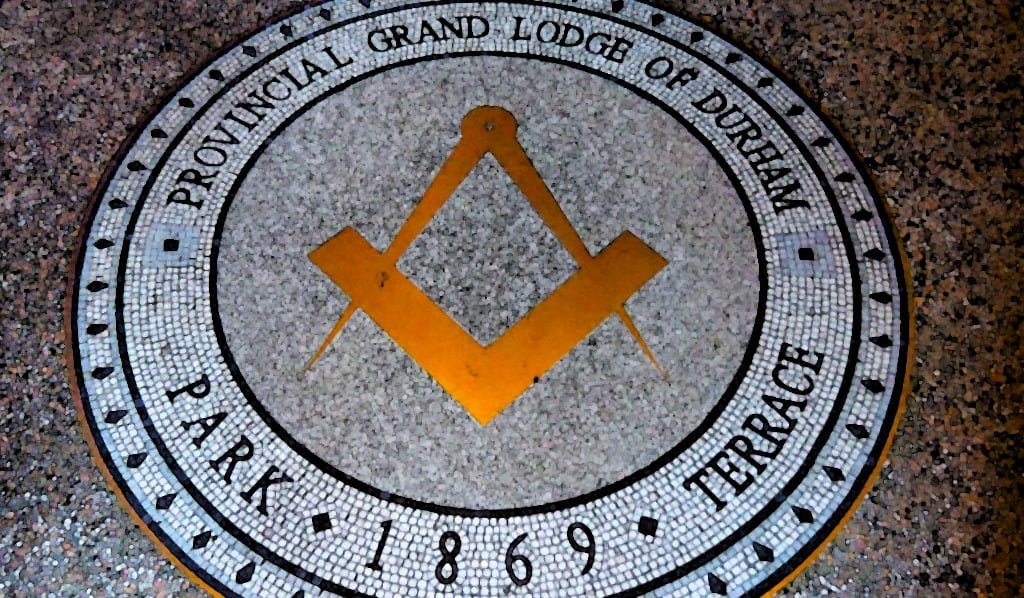 Saturday 25th June 2016 saw hundreds of brethren from all over the Province and beyond, flock to the Lancastrian Suite in Dunston to attend the annual spectacle that is the Annual Meeting of Provincial Grand Lodge. This showcase event is for many the highlight of the masonic calendar and is always thoroughly enjoyed by those who attend.
This years was no exception as the usual faces along with many new additions gathered on a beautiful summers day to support the many brethren receiving Provincial honours.
Those arriving early would have been greeted by the usual hustle and bustle as the many people who work so hard to make such meetings a success went about their business, putting the final touches and perfecting their particular tasks to be performed on the day as the hall was awash with brand new mourning suits and shiny new regalia.
With the hall full to capacity and the brethren all seated the usual colourful processions paraded into the arena, the last four through the door, as usual the Provincial Grand Master, flanked by his Sword and Standard Bearers.
With everyone in their places Provincial Grand Lodge was opened in due form and the items of business proceeded with in the usual manner.
The highlight of the day was, of course the appointment and investiture of the new Provincial Officers and what a sight it was to see the proud, smiling faces as the carousel of Provincial Stewards collected brethren from their seats, taking them to the Provincial Grand Master to receive their well deserved awards.


To view a full list of Provincial appointments made on the day see below.

With the last brother invested and salutation given to the new Provincial Officers the Provincial Grand Master delivered his annual address.