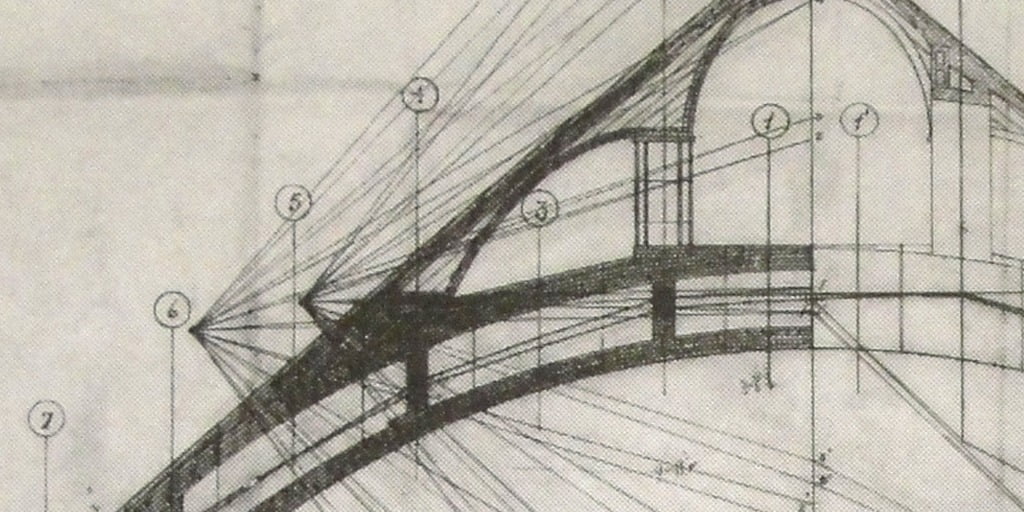 The sesquicentenary celebrations of Globe Chapter, No. 23, have taken place at Freemasons’ Hall, Great Queen Street. The chapter started life in 1865 as Panmure Chapter, No. 720, but in 1914 was unusually allowed to change to its current name and number.

Everyone present at the celebration received a copy of the chapter’s history written by member Richard Gan, who also gave a talk, after which the 50 or so companions dined together in Globe tradition at one very large table.

During its long existence the chapter has had 373 members, only 33 of whom have come from Panmure Lodge and 77 from Globe Lodge. The remaining members have had no affiliation to either, which has been one of the chapter’s strengths.