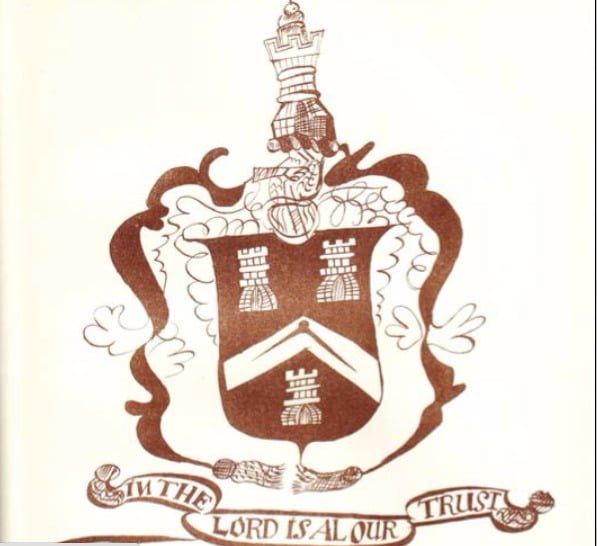 The William Watson Manuscript – which consists of six parchment sheets sewn together, to form a roll some 12 feet long – written (around 1535). Its first transcription was made in 1687 by a certain Edward Thompson, of whom we know nothing.

The manuscript was discovered in an old iron chest at Newcastle-upon-Tyne, England; and was then received as a gift by a Mr. Hamilton and eventually purchased in 1890 by William Watson, the librarian of the Provincial Grand Lodge of West Yorkshire, and published, as a facsimile, in 1891