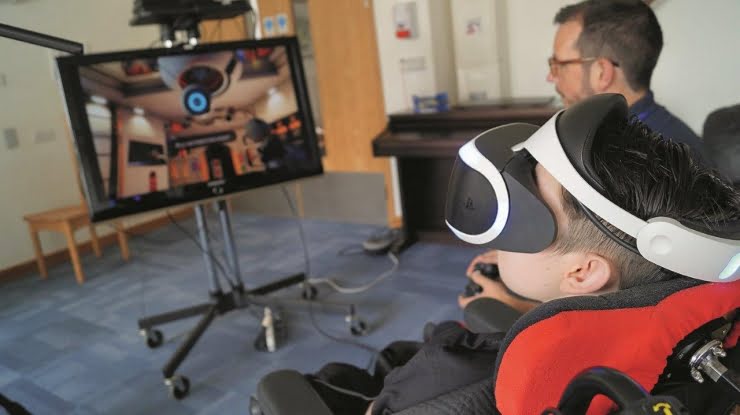 Over the past year, the Province of Hampshire & Isle of Wight has provided significant funding to the charity Lifelites so it can provide life-changing assistive technology to children at a local hospice.

The ability to play video games can be beneficial for young people with disabilities. As many have very limited movement and are often unable to control anything for themselves, the technology Lifelites donates can help them to regain this ability. It can also help them to communicate with friends, encouraging social development and relieving isolation, as well as create the opportunity to play and have fun.