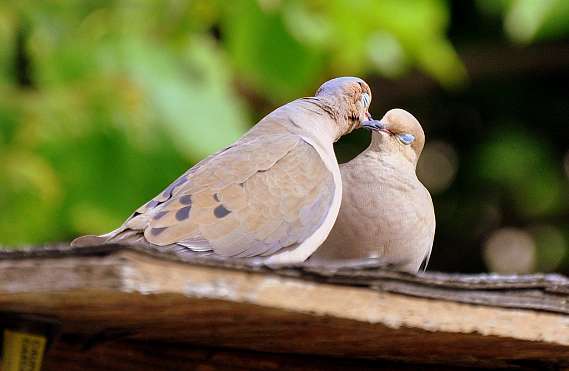 That there are men in our Order whose lives and characters reflect no credit on the Institution, whose ears turn coldly from its beautiful lessons of morality, whose hearts are untouched by its soothing influences of brotherly kindness, whose hands are not opened to aid in its deeds of charity is a fact which we cannot deny, although we may be permitted to express our grief while we acknowledge its truth. But these men, though in the Temple, are not of the Temple; they are among us , but are not with us; they belong to our household, but they are not of our faith; they are of Israel, but they are not Israel.

We have sought to teach them, but they would not be instructed; seeing, they have not perceived; and hearing they have not understood the symbolic language in which our lessons of wisdom are communicated. The fault is not with us, that we have not given, but with them, that they have not received.

And, indeed, hard and unjust would it be to censure the Masonic Institution, because, partaking of the infirmity and weakness of human wisdom and human means, it has been unable to give strength and perfection to all who come within its pale. The denial of a Peter, the doubting of a Thomas, or even the betrayal of a. Judas, could cast no reproach on that holy band of Apostles of which each formed a constituent part.

“Is Freemasonry answerable,” says Doctor Oliver (Landmarks ,page148),”for the misdeeds of an individual Brother Barnomeans. He has had the advantage of Masonic instruction, and has failed to profit by it. He has enjoyed Masonic privileges, but has not possessed Masonic virtue.”

Such a man it is our duty to reform, or to dismiss; but the world should not condemn us, if we fail in our attempt at reformation. God alone can change the heart. Freemasonry furnishes precepts and obligations of duty which, if obeyed, must make its members wiser, better, happier men; but it claims no power of regeneration. Condemn when our instruction is evil, but not when our pupils are dull, and deaf to our lessons; for, in so doing, you condemn the holy religion which you profess. Freemasonry prescribes no principles that are opposed to the sacred teachings of the Divine Lawgiver, and sanctions no acts that are not consistent with the sternest morality and the most faithful obedience to government and the laws; and while this continues to be its character it cannot, without the most atrocious injustice, be made responsible for the acts of its unworthy members.

Of all human societies, Freemasonry is undoubtedly under all circumstances, the fittest to form the truly good man. But however well conceived may be its laws, they cannot completely change the natural disposition of those who ought to observe them. In truth, they serve as lights and guides; but as they can only direct men byre straining the impetuosity of their passions these last too often become dominant and the Institution is forgotten.