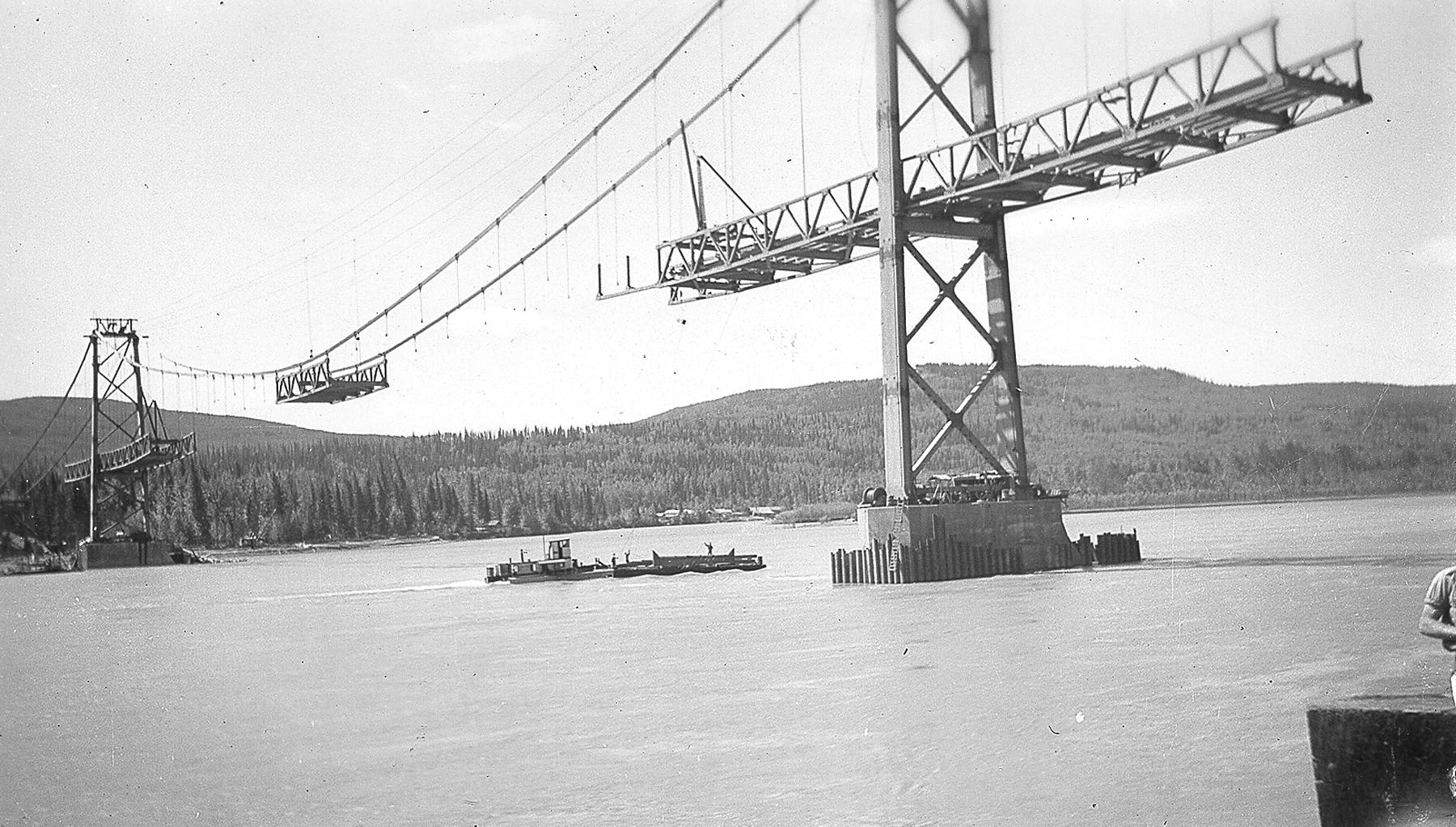 MEN WHO BUILD BRIDGES NOT WALLS

This Short Talk Bulletin has been adapted from remarks delivered by R.W. Rev. Richard D. Campbell. Grand Chaplain of the Grand Lodge of New Youk, at the Sigma Lodge of Perfection in Schenectady, N.Y.

You have all seen pictures of the famous leaning Tower of Pisa. You know it leans precariously many degrees from the perpendicular. An American tourist, seeing the Tower for the first time, was not impressed. He grumbled, that looks like the work of the same contractor who built my garage!

Masons are builders! In fact, a famous Mason named Joseph Fort Newton wrote a book about our Craft called The Builders. All Freemasons know that we trace our traditional origins to the ancient craftsmen who par-ticipated in the building of King Solomons Temple. Most also realize that the forerunners of modern Masonic Lodges were the medieval lodges of devout craftsmen. Few, however, may be aware that the cornerstone of the U.S. Capitol was laid by Masons in 1795. Not brick masons. Free Masons! The Grand Lodge of Maryland reportedly sponsored the ceremony. And, a painting by Stanley Massey Arthurs shows the Father of our Country, George Washington, at the ceremony dressed in Masonic regalia.

Today we like to say we are no longcr operative masons. We are speculative Masonswhich means we do not build physical buildings or other structures. our building task is symbolic. We build character. We build good men. We build just and honorable relationships. We build brotherhood .

1. Let us put it this way – good Masons do not build walls or fences. Our work is not to separate or divide people. Our fraternity ought never to isolate or alienate human beings from each other.

An interesting fact is that the original Americans never built fences or walls. Private ownership of land and property boundary-lines were strange notions to Native Americans. The Europeans brought that concept to these shores! The Indians never walled out other In-dian nations or European settlers from their land. They were welcoming and open. They believed in sharing.

Masons do not wall out men because of creed or physical characteristics. We have never excluded people on the basis of strict doctrinal standards. Ours is an inclusive brotherhood which welcomes Jews, Christians, Moslems, and persons of other religions. We only ask for a basic belief in God and a dedication to moral living. We welcome all men who intend to build their lives and their relationships according to the compass of virtue, the plumb line of morality, and the square of ethics.

We disagree strenuously with any church leader who says a Christian cannot be a Mason without compromising his beliefs or his allegiance to Christ – and, therefore, that Masonry should have a Christological test for membership. That was the misconception of the minister who resigned from Masonry and wrote denunciatory letters to the editor about our fraternity. That was the mistake of another minister who wrote a sermon 35 years ago at-tacking Masonry. Titled Freemasonry and Christianity and now being circulated, this sermon said in part:

That spirit has no place in Masonry! Nor does the attempt to impose some kind of doctrinal litmus-test on members and potential members. That is building walls between people. Masons do not build walls and fences. We agree with Robert Frost when he writes, Something there is that doesnt love a wall. The poet takes exception to the man who says good fences make good neighbors. So do we! Like Frost, we ask:

Why do they make good neighbors! Isnt it where there are cows? But here there are no cows. Before I built a wall Id ask to know what I was walling in or walling out, and to whom I was like to give offence.

any structureraised to afford convenient passage over river, railroad, ravine or any other obstacle.

Masons build bridges of understanding. We connect people by brotherhood. We construct passageways of friendship between persons who may differ in Church or language or race. We build tolerance as a conveyance that brings human beings together. Building bridges of friendship is at the heart of Masonry. For ex-ample, an item appeared March 24, 1985 in the New York Times. Here is what it said:

Religious pluralism has long been a hall-mark of the Masons, as is seen by the annual family dedication breakfast this morning of the Grand Lodge of Free and Accepted Masons of the State of New York. About 2,000 members of the fraternal order and their families will gather at 8 a.m. at three sites – St. Patricks Cathedral (Roman Catholic) at Fifth Avenue and 50th Street;

St. Bartholomews Church (Episcopal), at Park Avenue and 50th Street, and the east 55th Street Conservative Synagogue (Jewish), between First and Second Avenues. After the services, the Masons will assemble and parade together to the Sheraton Centre for breakfast.

That is what we mean by Masonry building bridges! Someone named E. Larsen has sum-med it up in a little piece which is appropriately titled Building Bridges.

People, like islands, need bridges – a way to cross over, speak, reach, see, over all that silent water. It is the only way. Because people arent people, not real people, with-out that bridge; and the only action, the only REAL action, takes place on the bridge between people. So if I wait, you wait, everyone waits; when I dont start, you dont start. Nobody arrives. No builders, no bridges. The meaning of the world doesnt change; it always stays the same – same hopes, same challenges, same tragedies, same fears and victories. What does change is my involvement with it – my awareness, my understanding, my growth. And growth is only a deepening of what passes between you and me – what passes on the bridge.

What could be better than to be a builder of bridges between persons and groups? What could be a better way to be remembered when we are gone? Would we not like people to say of us He was a builder of bridges?! Can you think of a more noble cause? Can you imagine anything truer to the purposes of Freemasonry? In his book, The Builders, Joseph Fort Newton suggests a challenge with which I would like to leave you. He tells us the mission of Masonry is to form mankind into a great redemptive brotherhood (pg. 267). He capsulizes the spirit of Masonry by daring us to be friends with all men, however they may differ from us in creed, or conditions; to fill every human relationship with the spirit of friend-ship. And, finally, with the words of an old hymn by John Oxenham:

Brothers of the faith,

What eer your race may be;

Who serves my Father as a son

Is surely kin to me.