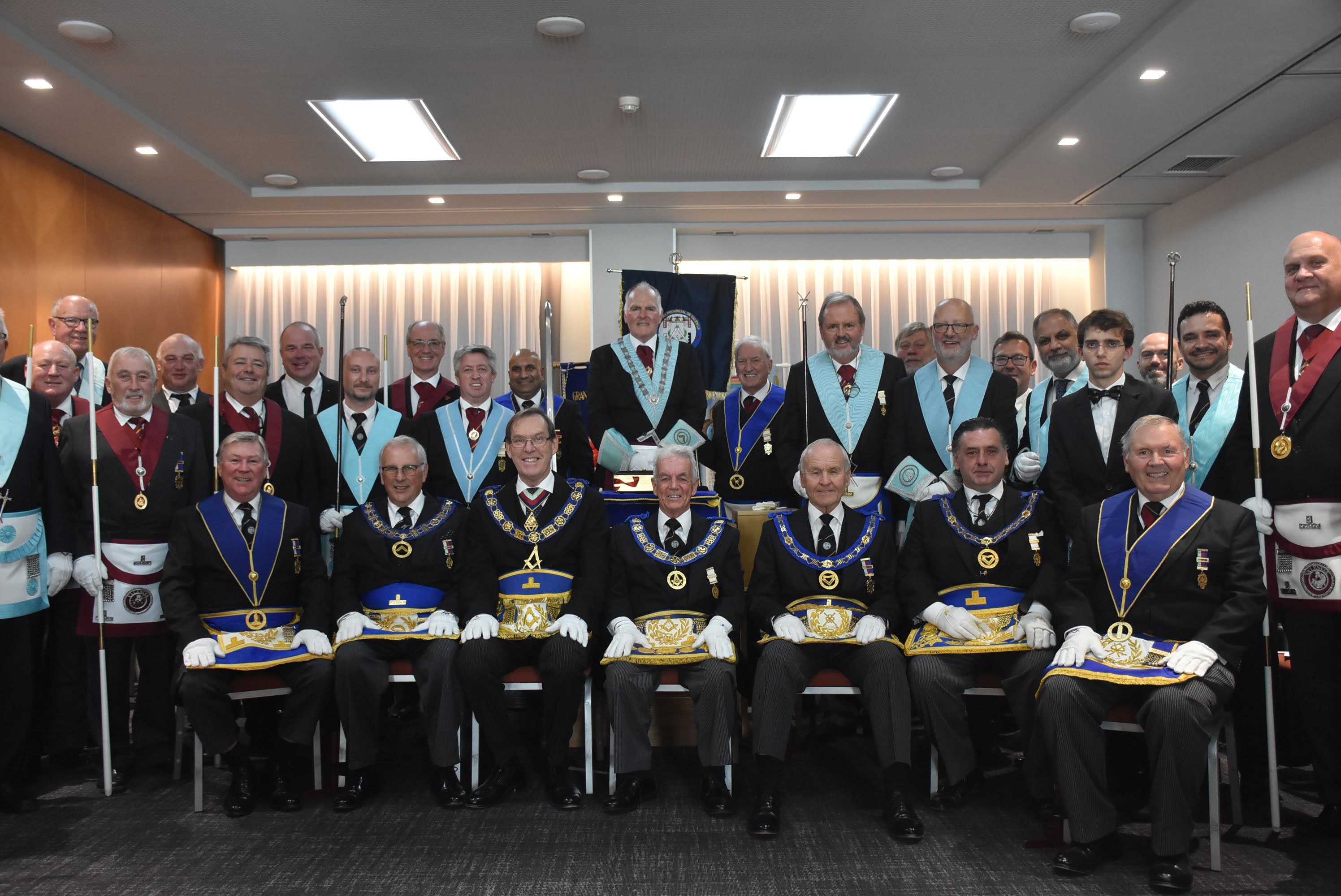 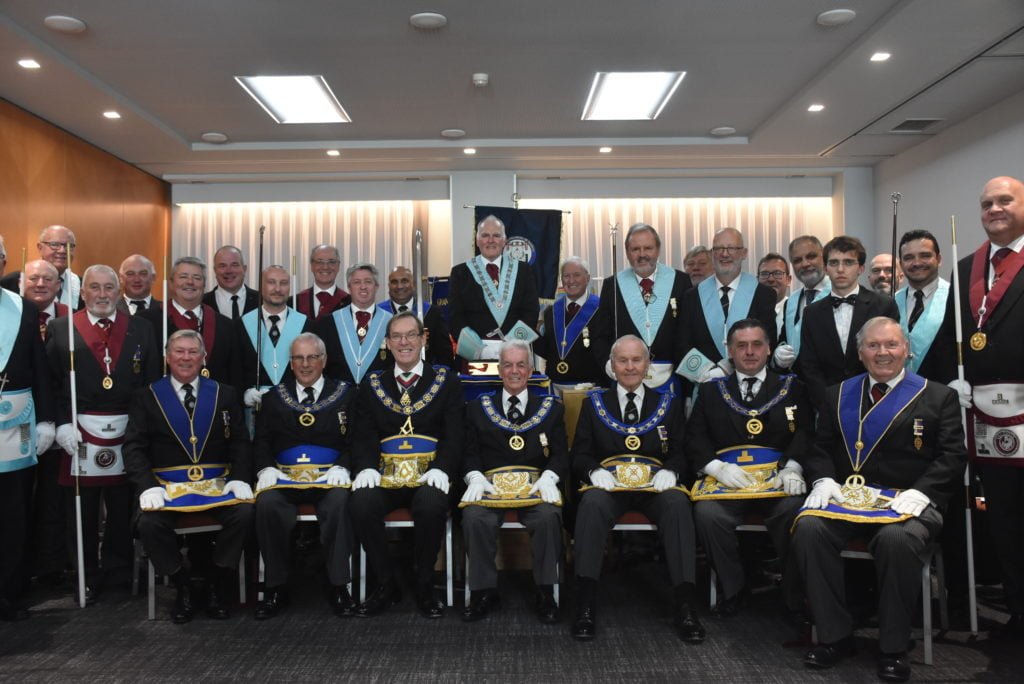 On Saturday, December 1st, the Provincial Grand Lodge of Valencia held their annual Provincial Lodge of Instruction. This was a huge event, one of the largest in the Masonic calendar, and was held at the Hotel Port Alicante. More than one hundred and forty Masons attended from all over the Province, from the borders of Murcia to the north of Castellon and a few from even further afield including one welcome visitor from Cuba. Many senior Masons from all over the Province were also in attendance.

In each local Lodge throughout the year many Lodges of Instruction are held. These are to ensure that when real Ceremonies are performed, such as that of Initiation, when a man becomes a Freemason, those taking part know what they are doing and strive to make the ceremony as good as it can possibly be. The ceremony detailed is performed when a new candidate becomes a Freemason and is one of the most beautiful and moving ceremonies which the new Mason will remember for the rest of his life. They are usually performed by senior and experienced Masons from within the local Lodge to ensure that the Candidate enjoys this most important night.

However, on one day each year, at the Provincial Lodge of Instruction, this Ceremony is performed by junior Masons, most of whom have never done it before. They are also expected to fulfil a role at least one grade higher than that which they would normally do. It is performed in front of the Provincial Grand Master of Valencia, RWBro Michael Shilan and many senior Masons, this year including the Assistant Grand Master of Spain, RWBro Barrie Roy Mansell. This gives the junior Masons the chance to show what they can do and provides invaluable experience for the day when they perform this function for real. Every Mason who takes part says that when they become Officers within their own Lodge and particularly when they become the Master of the Lodge this day has thoroughly prepared them for the task. The standards shown are always of the highest order and shows individual Masons just what they can achieve with time and practice.

This ceremony was hosted by Javea Lodge No 40 and was performed by Masons from eight different Lodges from around the Province. The ceremony was performed with great skill and professionalism. It is almost unfair to pick out individual Masons, but Bro Malcolm March, who acted as Worshipful Master did an outstanding job and was later warmly congratulated by many visiting Masons. Bro Jerry Roberts also performed exceedingly well giving a very long and complicated speech from memory.

During the lunch after the event, a charity raffle was held which raised the fantastic sum of eight hundred and fifty euros. This will be added to other monies raised by Province and later donated to a charity for under-priviged children.

This was a very enjoyable event for all concerned, giving an opportunity to meet up with old friends and make some new ones. Added to the excellent performance in the Lodge it proved to be a great day. Plans are already underway for next years performance which everyone is determined to make even better. Well done to all concerned.