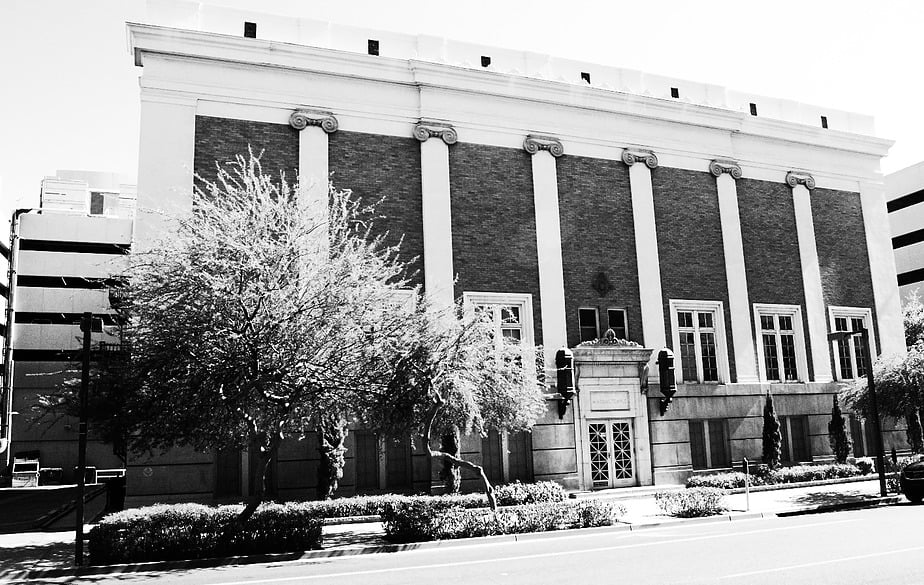 The 46,000 square foot building has 3 lodge rooms, full kitchen, auditorium, library, and a lounge. Restoration projects include a purchase of speciality plaster products from Italy, a new bathroom, new tile, and more.

The Committee of Brothers is working on a long list of restoration projects for the temple in the upcoming years. Volunteers have been down to the Temple for the past 6 weekends preparing for the start of the wall plastering.

Some of the most notable members of the Phoenix Masonic organisation include John T. Alsap, the first mayor of Phoenix and Morris Goldwater, Uncle to Senator Barry M. Goldwater.