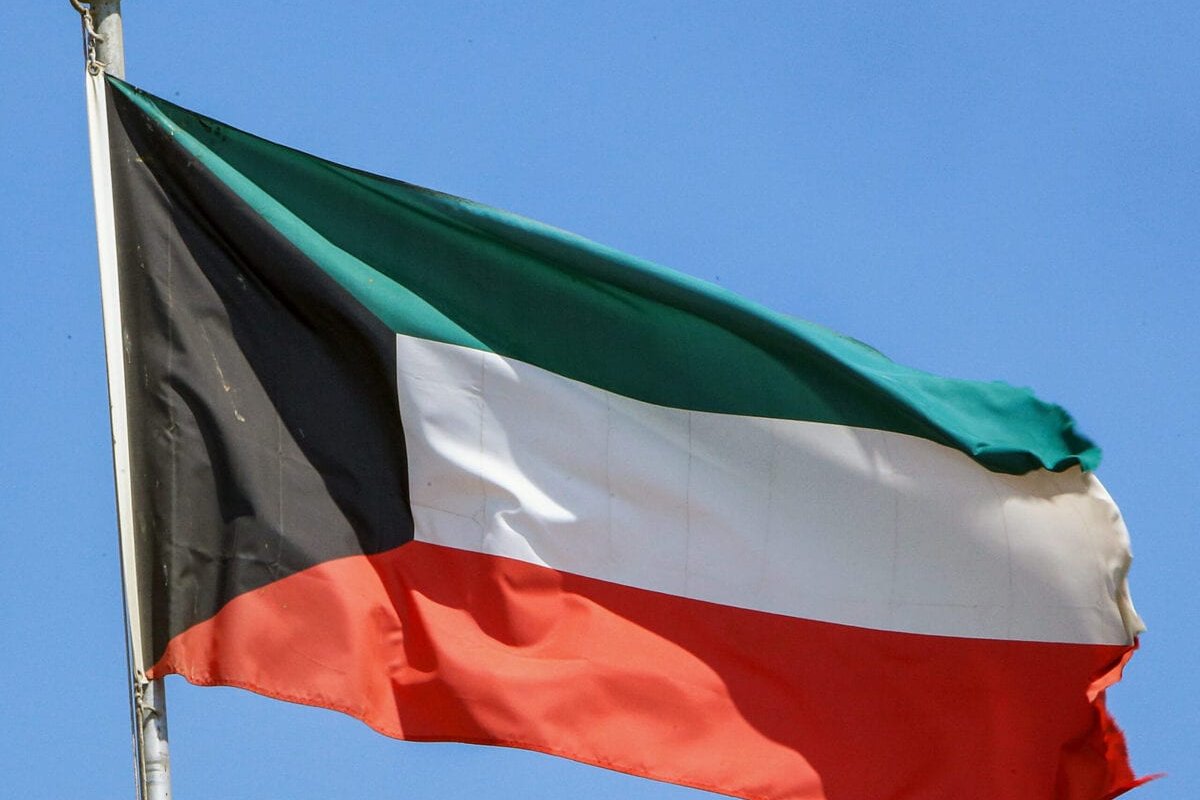 This picture taken on September 20, 2020 shows a Kuwaiti national flag flying from a mast in Kuwait City [YASSER AL-ZAYYAT/AFP via Getty Images]

Kuwait’s Ministry of Industry and Trade has refused to register a trademark with Masonic symbols, the New Khaleej reported local media as saying .

The monitor of trademarks in the ministry, Rashid Awihan, was reported by Al-Anbaa newspaper saying: “Trademarks which … violates public morals, offend the ethical code, offend the Islamic religion or any other religion, or undermine national unity, are not permitted to be registered.”

Awihan stated that between 1,000 to 12,000 trademarks are registered in the country every month, noting that the ministry has more than 200,000 registered trademarks.

He said that the registration of a new trademark takes up to 60 days. If no objections are filed against the trademark, it becomes the individual property of its owner, who has the right to protect it.