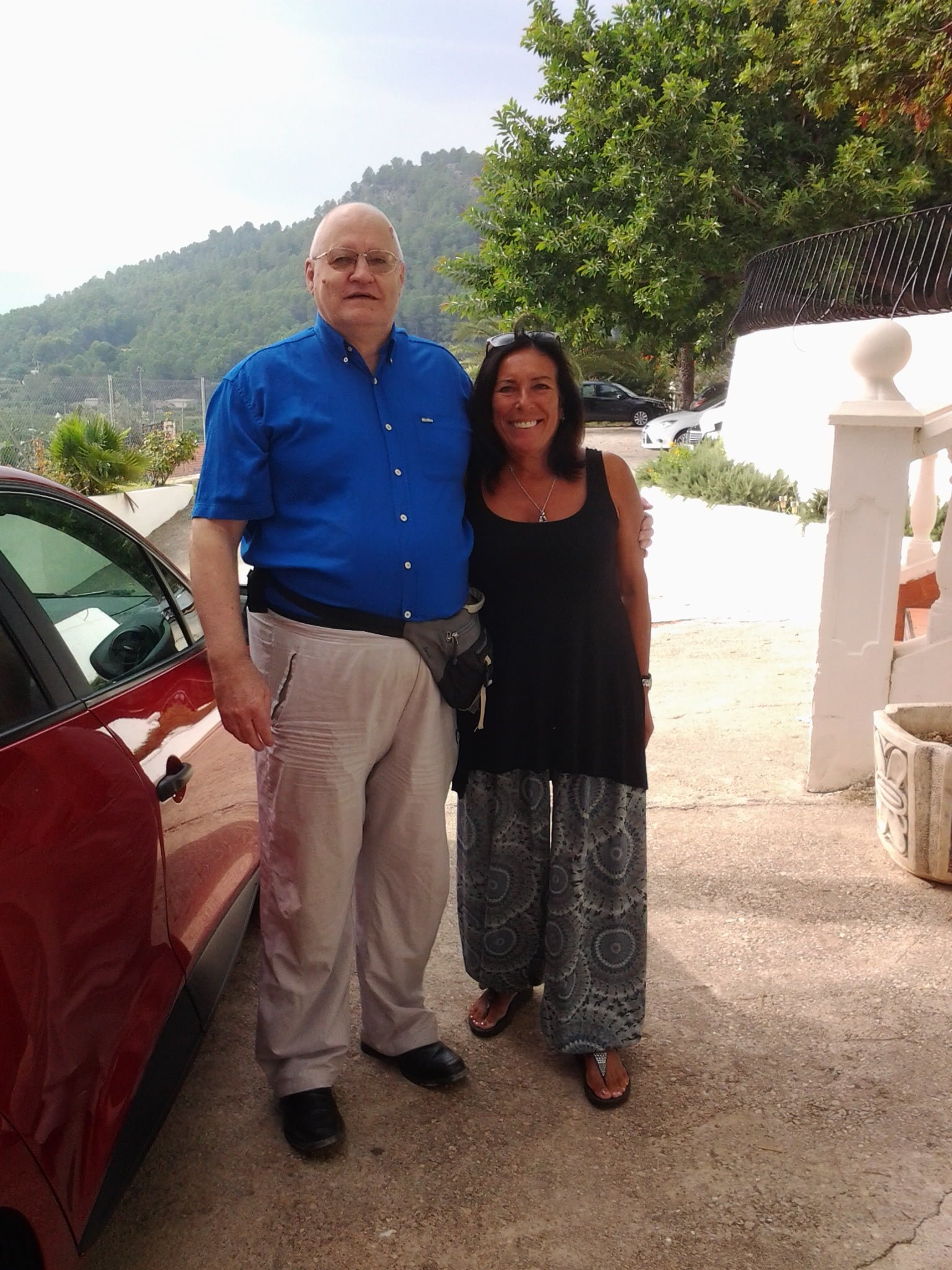 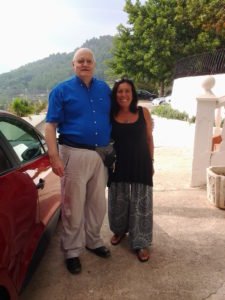 On Wednesday, 18th October, WBro Keith Alcock, the Provincial Charity Steward of Valencia visited El Preventorio children’s home in Gandia to deliver several sacksful of clothes and shoes to the children of the home. Relying almost entirely on volunteers and charity for almost everything they need, the home is always very grateful for donations of this sort.

Caring for over fifty children ranging in age from three to fourteen, is no easy matter, particularly as they receive no official help. The children wear out, and grow out of, clothes and shoes at an alarming rate. It is a never ending battle to keep them well clothed and shod.

El Preventorio has been supported by various local Lodges over the past few years and now, the Provincial Grand Lodge has also stepped in to help out as much as possible. Earlier in the year they sponsored a large group of children to visit the Masonic summer school in Guadalest. The children who attended had a magical time being both entertained and educated at the same time.

They have now designated El Preventorio one of their chosen charity’s for this year. At the recent Provincial Ladies Night, over one thousand six hundred euros were raised which will also go to the home. On a local level the home has been supported by, amongst others, White River Lodge, Arenal Deportiva Lodge and Oliva La Safor Lodge. This donation was made by White River Lodge and also John Harvey in Quesada. So this donation was made by Masons from the extreme north of the Province right down to the south.

The picture shows, WBro Keith Alcock with Ms Silvia Barnish who acts as our liaison with the home as well as acting as a translator for those of us whose Spanish is a little wanting. Many thanks to Silvia.

Should you wish to donate to this worthy charity or learn a little more about Freemasonry, please contact me on the email address given below: