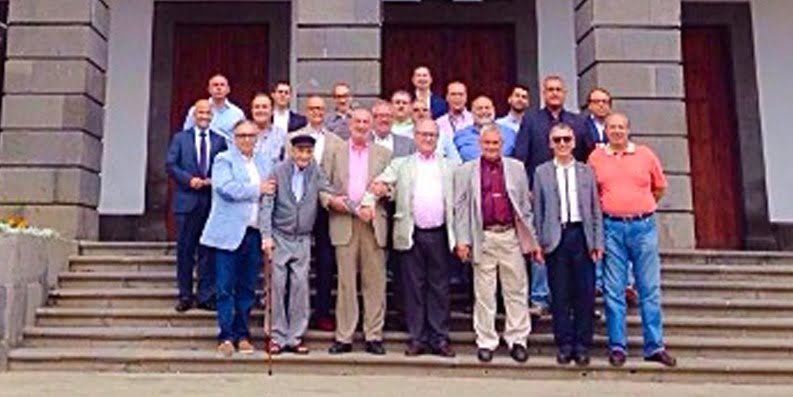 The City of Las Palmas agreed unanimously by all groups to support “the restoration by the Kingdom of Spain repute of Freemasonry and the final overcoming of discriminatory treatment to those who suffered persecution, sanctions of any kind, convictions criminal, exile or were executed because of the defense of Freemasonry and democratic ideals.

The Consistory recalls that “since the promulgation of the Spanish Constitution of 1978 was adopted several conciliatory provisions designed to overcome legal situations arising from the Civil War, legislation and the performance of the Franco regime.”

However, “these resolutions have not reconstituted the goods and rights seized from the Masonic lodges, which determines a degree of helplessness, impairment or forgotten legally undesirable and democratic state serviceable situations.”

A large group of freemasons of the island visited the golden hall of City Hall, where the agreement was read.

The Grand Master of the Grand Lodge of Spain , the Most Worshipful Oscar Alfonso, expressed his sincere appreciation for returning the pride of being a Freemason and thanked the council and its councillors for its ” brave and bold step.”

On the eve of the tercentenary (the constitution of the first Grand Lodge in the world), tolerannce and  understanding and fruitful harmony are desired by all people” 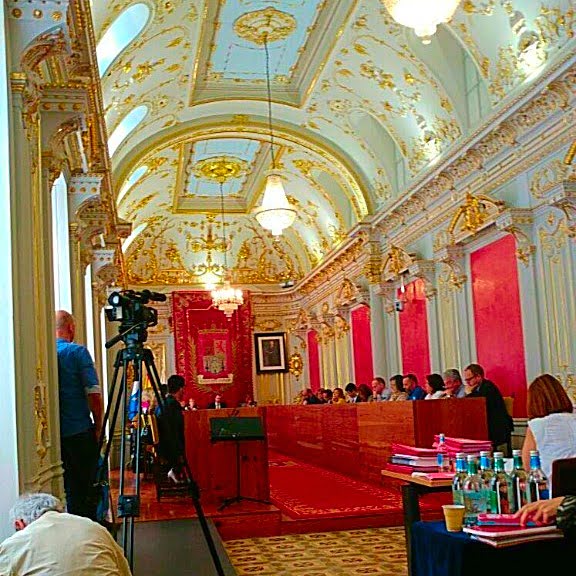