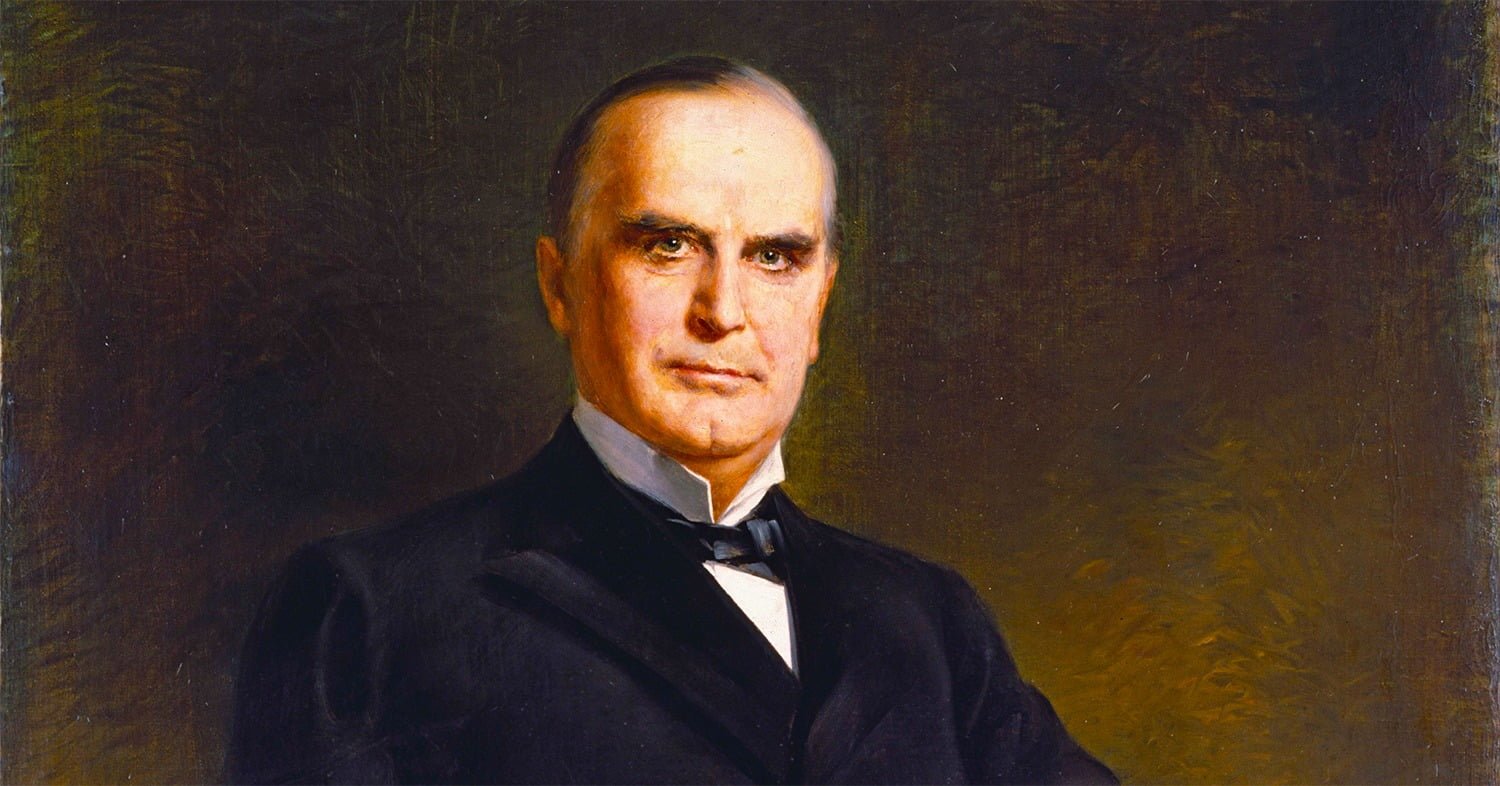 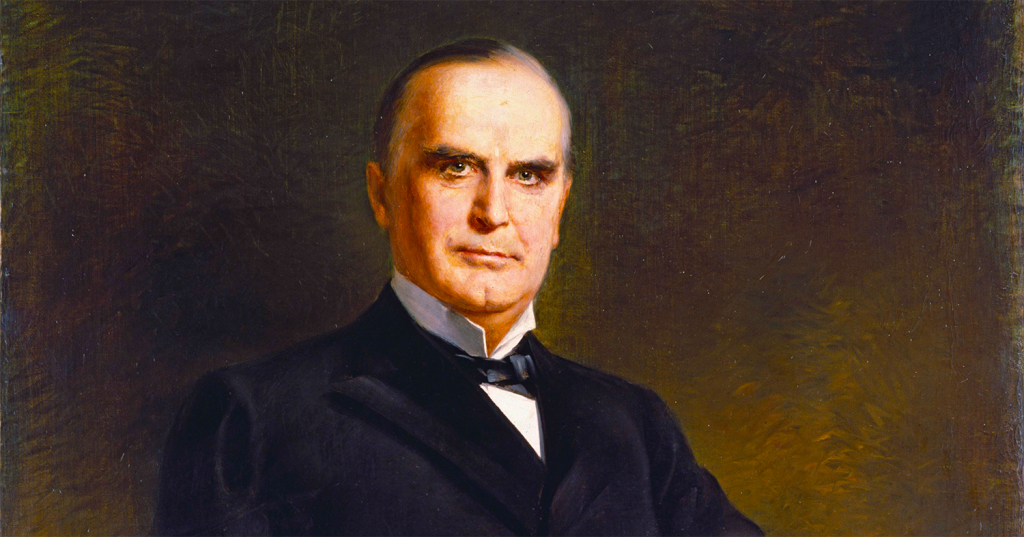 When General Horatio King asked William McKinley how he happened to become a Mason, he explained,” After the Battle of Opequam, I went with our surgeon of our Ohio regiment to the field where there were about 5,000 Confederate prisoners under guard. Almost as soon as we passed the guard, I noticed the doctor shook hands with a number of Confederate prisoners. He also took from his pockets a roll of bills and distributed all he had among them. Boy-like, I looked on in wonderment; I didn’t know what it all meant. On the way back from camp I asked him:

“Did you know these men or ever see then before?”

“No,” replied the doctor, “I never saw them before.”

“But, ” I persisted, “You gave them a lot of money, all you had about you. Do you ever expect to get it back?”

“Well,” said the doctor, “If they are able to pay me back, they will. But it makes no difference to me; they are Brother Masons in trouble and I am only doing my duty.”

I said to myself, “If that is Freemasonry I will take some of it for myself.”

William McKinley, our twenty-fifth President, was born in Niles, Ohio January 29, 1843 located in Northeast Ohio in Trumbull County. His budding career as a school teacher was interrupted by service in the federal army during the Civil War. Attaining the rank of major by the war’s end, he took up the study of law and became a practicing attorney in Canton, Ohio. Entering Republican politics, he served fifteen years as a Congressman beginning in 1876. During this time, he became a strong advocate of the “free coinage” of silver, a position that would cause him some embarrassment in his later campaign for the presidency. Finally defeated by his unpopular call for protective tariffs, Representative McKinley nevertheless drew the attention of Republican Party Boss Mark Hanna, who successfully ran the war veteran for governor of Ohio in 1891 and again in 1893. He was elected President of the United States in 1896.

He was initiated May 1, 1865 in Hiram Lodge No. 21, Winchester, Virginia. At the time his petition was acted upon, a Confederate chaplain, J. B. Reed, was Worshipful Master and he conferred the Entered Apprentice Degree upon McKinley that evening. The next morning the Brethren, who included both Union and Confederate soldiers, instructed him upon that degree and then the Fellowcraft Degree was conferred upon him that evening. After further instruction during the morning of May 3rd, he was raised a Master Mason that afternoon at 3:00 P.M.

Brother McKinley affiliated with Canton Lodge No. 60, Canton, Ohio on August 21, 1867 and dimitted from same to become a charter member of Eagle Lodge No. 431 also in Canton. He became a Royal Arch Mason in Canton Chapter #64.

McKinley attended the Pan-American Exposition in Buffalo, New York September 6, 1901 and appeared at a public reception in the Temple of Music on the Exposition grounds. While standing at the head of a moving line of greeters, McKinley shook hands and smiled, enjoying the adulation and the public contact. At seven minutes past four o’clock, as McKinley reached for another hand to shake, two sharp cracks broke the hum of human voices. Leon F. Czolgosz, aged twenty-eight, a Detroit resident of Polish heritage and an unemployed mill worker of anarchist sentiments, had fired a concealed .32 caliber Iver Johnson revolver point blank into the President’s chest. McKinley doubled over and fell backward into the arms of his Secret Service escorts. As he lay bleeding from his wounds, he managed to tell his guards not to hurt his assailant. Then he turned to his private secretary and said: “My wife, be careful, Cortelyou, how you tell her-oh, be careful.” Rushed to a nearby hospital by ambulance, McKinley lingered near death for the next week. Gangrene had set in around the bullet wounds and he died September 14, 1901, just six months after his second inauguration. Following Brother McKinley’s death, the name of Eagle Lodge was changed to William McKinley Lodge #431 effective October 24, 1901.