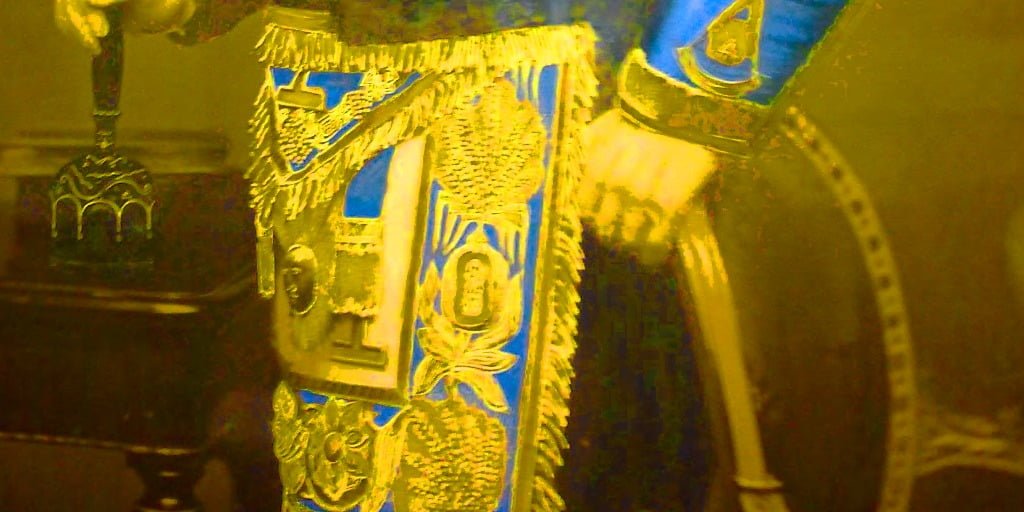 In early times, when Latin still was the world’s legal and religious language, there appeared the use of abbreviations, proper to save time and space in writing on valuable parchments. Later in the transcription of Scots, Saxon and English texts there was commonly used a letter called Thorn (Þ þ), corresponding to the sound “th”.

Unknown by German printers, the Thorn became “Y” during the 16th century, when the first printers’ type fonts were introduced into Britain; in the same time period, the letters U and V were found convenient, used assembled into a pair, to constitute a more modern letter: “W”.

Until the beginning of the 18th century, authors or transcribers of Masonic texts profusely used those manners of writing. So we have considered it proper to maintain them in the original documents which are presented in the the following Chapters, with the following abbreviations among the most common:

et cetera, and so forth

that is to say, as follows