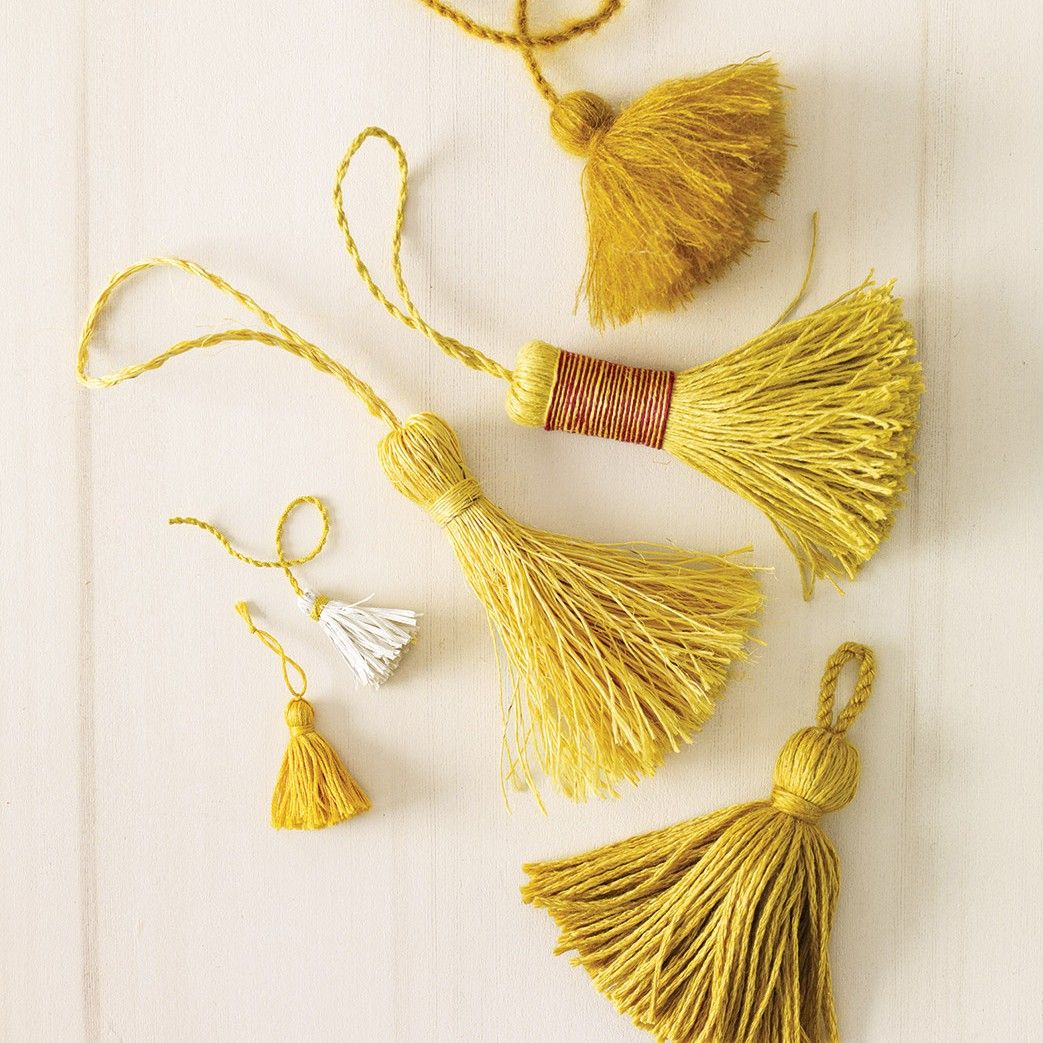 We find the true origin of these tassels, as of many more obscure points in our ritual, if we study the medieval methods employed by operative masons when laying out the ground plan for a new building. The Master Mason, or architect, commenced his work by striking the centre of the piece of ground on which the building was to be erected, and from it he plotted out the square or rectangle on which the containing walls were subsequently to rise. To do so, he extended ropes from the centre pin to the four corner angles, and pegged these down at the corners of the building; by the simple use of square and triangle he was able to check the four corners and ascertain if they were true.

As the walls rose, from time to time, a piece of wood was extended from the corner inwards, and a plumb line dropped down to make sure that the walls were perpendicular and the angle was true on its upper tiers as it was at the base. These corner plumb lines lingered on the wall into the middle of the 19th century in Speculative Masonry not merely woven tassels on the carpet, but actual tassels hanging in the four corners of the lodge room; and in the ritual used in the old days it is these hanging tassels to which the four cardinal virtues were attached implying, that these were guides to enable a man to maintain an upright life.

In the Grand Temple at Great Queen Street London the four cardinal virtues – Prudence, Temperance, Fortitude and Justice, are represented in mosaic, in the four corners of the ceiling.

Like many other old and interesting customs, these tassels seem to have disappeared, and we are left with a symbolic representation of the four ends of the rope in the corners of our lodge carpet.

We can thank The Queensland Freemason, February 2008 issue for article researched by Martin P.S. Haywood.