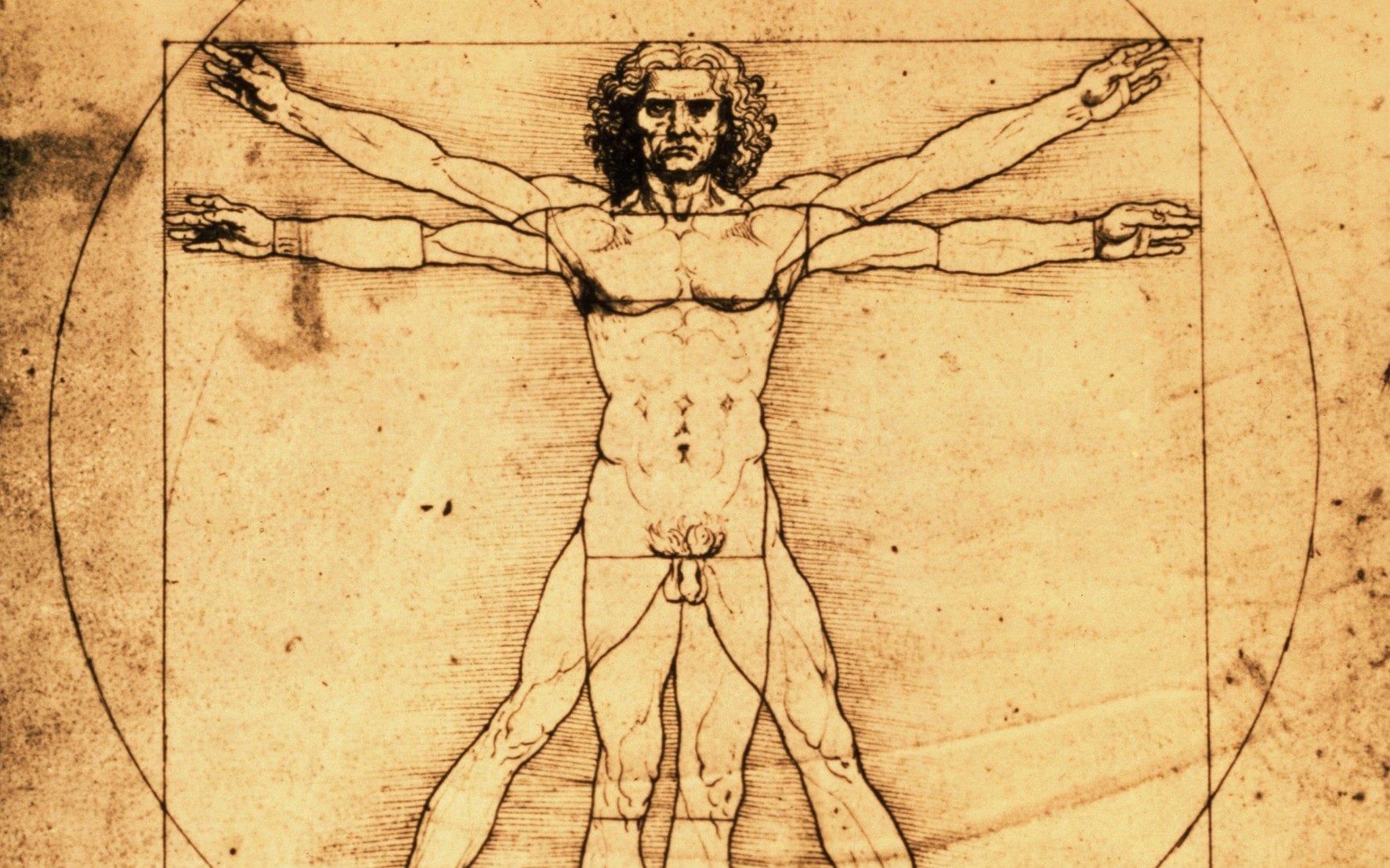 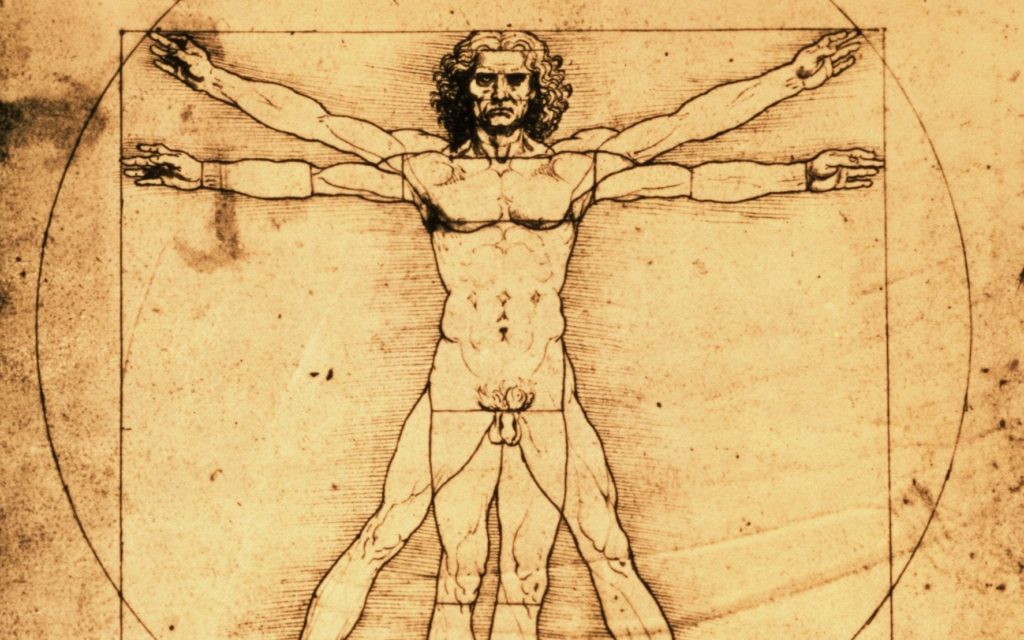 The Character of the Mature Mason

It is my task to review, or examine, with you the character of the mature mason. To do so we must first ask ourselves: What is maturity? No definition can better that of the dictionary — “the state of being, complete, perfect or ready.” Let us consider the aspect of completion. In this context we see the Brother who has completed his progression to the Sublime Degree. No other formal step in craft masonry remains to be taken. He stands before us, and the world, to all intents and purposes a “completed” mason. But is he? Does the end of the ritualistic road produce the “complete” mason. We all know that it does not. We must turn again and again to the yardsticks expressed in the ritual until we can say of him that, by study and contemplation, observation and example and an acceptance of his fraternal responsibilities, he has met the challenge of his own human frailty and learned the real lesson of masonry.

Of all the yardsticks contained in the ritual there is the one which encompasses the whole and that is — Charity. As the lodge room and the jewels are the physical and as the ritual is the mental so is Charity the spiritual aspect of Freemasonry. In the Junior Warden’s lecture in the Canadian Rite first degree the new mason is told that Charity is the greatest of all the virtues and it is said:

“… and the mason who is possessed of this virtue, in its most ample sense, may justly be said to have arrived at the pinnacle of Freemasonry…”

What, actually, is this great virtue?

We are all familiar with Paul’s First Epistle to the Corinthians wherein he speaks of charity (and I here crave your indulgence for a certain masonic license in interpretation) and he says:

“Though I speak with the tongues of men and of angels and have not charity, I am become as sounding brass, or a tingling cymbal.

Eloquence does not make a charitable mason.

“And though I have the gift of prophecy and understand all mysteries, and all knowledge; and though I have all faith, so that I could remove mountains and have not charity; I am nothing.”

Knowledge of ritual and blind adherence to the craft do not make a charitable mason.

“And though I bestow all my goods to feed the poor, and though I give my body to be burned, and have not charity, it profiteth me nothing.”

Alms and self-sacrifice do not make a charitable mason.

What then is this “charity” of which the Apostle speaks; which is the essence of masonic maturity? If it is not to be found in eloquence, knowledge, faith, alms or self-sacrifice what is it? Let us again turn to the dictionary. The Shorter Oxford English Dictionary gives five definitions of charity in the following order:

We will discard the last two definitions our of hand as we are concerned with values other than the material. In the first three definitions we come closer to the “charity” of which St. Paul spoke. It is a human relationship — call it affection or love if you wish — but its object is not another person or persons as an individual or as individuals, it is the humanity in such person or persons and is therefore a relationship at large as it were. The third definition gives us the clue — it is a “disposition”. A disposition to view one’s fellow-men tolerantly, or, “to judge hopefully” of them. Why? Because the mature mason has learned through the craft that man is, without any doubt whatever, and Eternal Being; an Eternal Being burdened with mortality, wending a tortuous path through that mortality to a reward beyond his comprehension — a union with God. And the mature mason knows that what every man requires on that long and arduous journey is not calumny and obstruction but encouragement and assistance. He recognizes a brother of the dust and with him he shares, in humility, whatever experience, knowledge or wisdom he has garnered, through the grace of God, on his own journey.

This then is the basis of masonic maturity — an understanding of charity as an intrinsic part of character and not an act of volition; a recognition that masonic charity is a matter of tolerance in human relationships which can best be acquired through constant application to that greatest of all masonic studies — the knowledge of oneself. For it is in ourselves we ought to recognize the errors we condemn in others and from our own experience we ought to find how others can best amend themselves and encourage them to that end. And it is only in ourselves that we can find the immortal principle which makes us children of God and through His grace the inheritors of Eternity.

Tolerance, however, is easier in the word than in the deed. Even as we condemn the masonic bigot and the barren ritualist we deny the very tolerance we preach. In the presentation of the Second Degree Working Tools to the Master on his installation we are instructed “to hold the scales of justice with an equal poise” and “to bend neither to the right hand nor the left from the strict path of duty” and “to observe a due medium between avarice and profusion.” The whole lecture demonstrates the difficulty of striking that middle line between tolerance and indifference on the one hand and tolerance and repression on the other. The mature mason is one who has come as close as is possible to striking that line — to hew to it is the very perfection we all seek. The mature mason does not condemn but corrects; does not decry but encourages; does not expose but enlightens. As he is adjured to do in the charge delivered to him as a Fellowcraft: he judges with candor, admonishes with firmness and reprehends with mercy — or should we say “charity”?

He does so because he has the disposition to judge hopefully of men and makes due allowance for their shortcomings knowing full well how far he himself is from perfection.

The answer to the whole question of maturity and charity in the mason is to be found exactly where we should expect it to be found — in the Volume of the Sacred Law. There it is summed up and clearly set forth in those two great commandments of the Old Testament which Christ declared in the New to contain all of the Law and the Prophets: