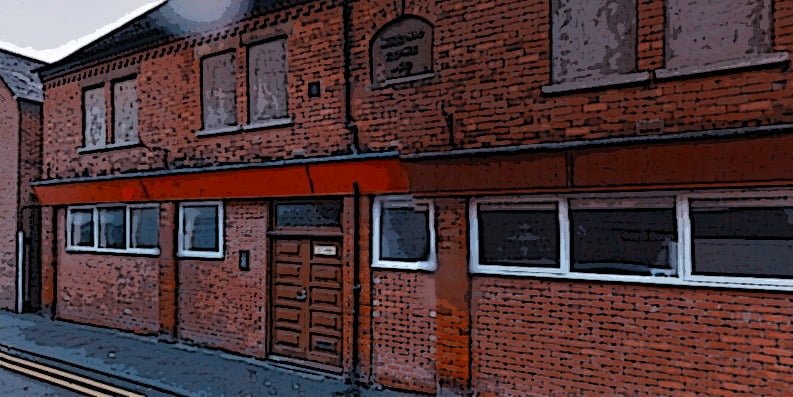 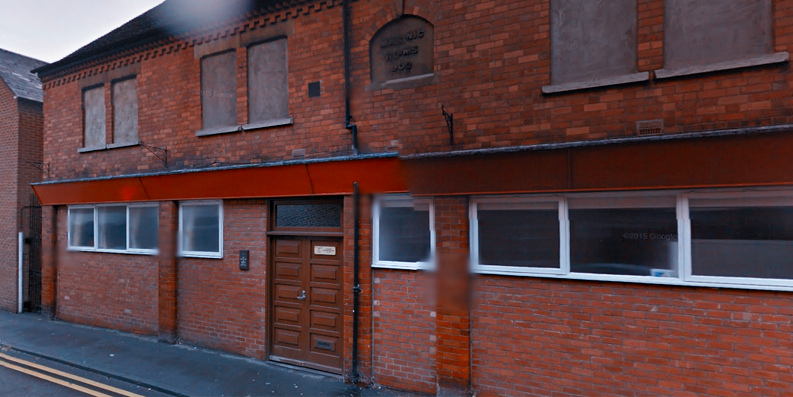 This is a significant achievement and the Registrar of Companies has established a tradition of issuing those few companies who have reached this milestone with a special certificate which has been received and will be framed and placed in a prominent position in the building.

Sleaford Masonic Buidings Compnay is the Limited Company that runs the Masonic Building in Sleaford and is responsible for its upkeep and running. The shares of the Company are held by the four Sleaford Craft Lodges and there are sixteen Directors nominated by their respective Lodges.

Lodges that Use the Centre