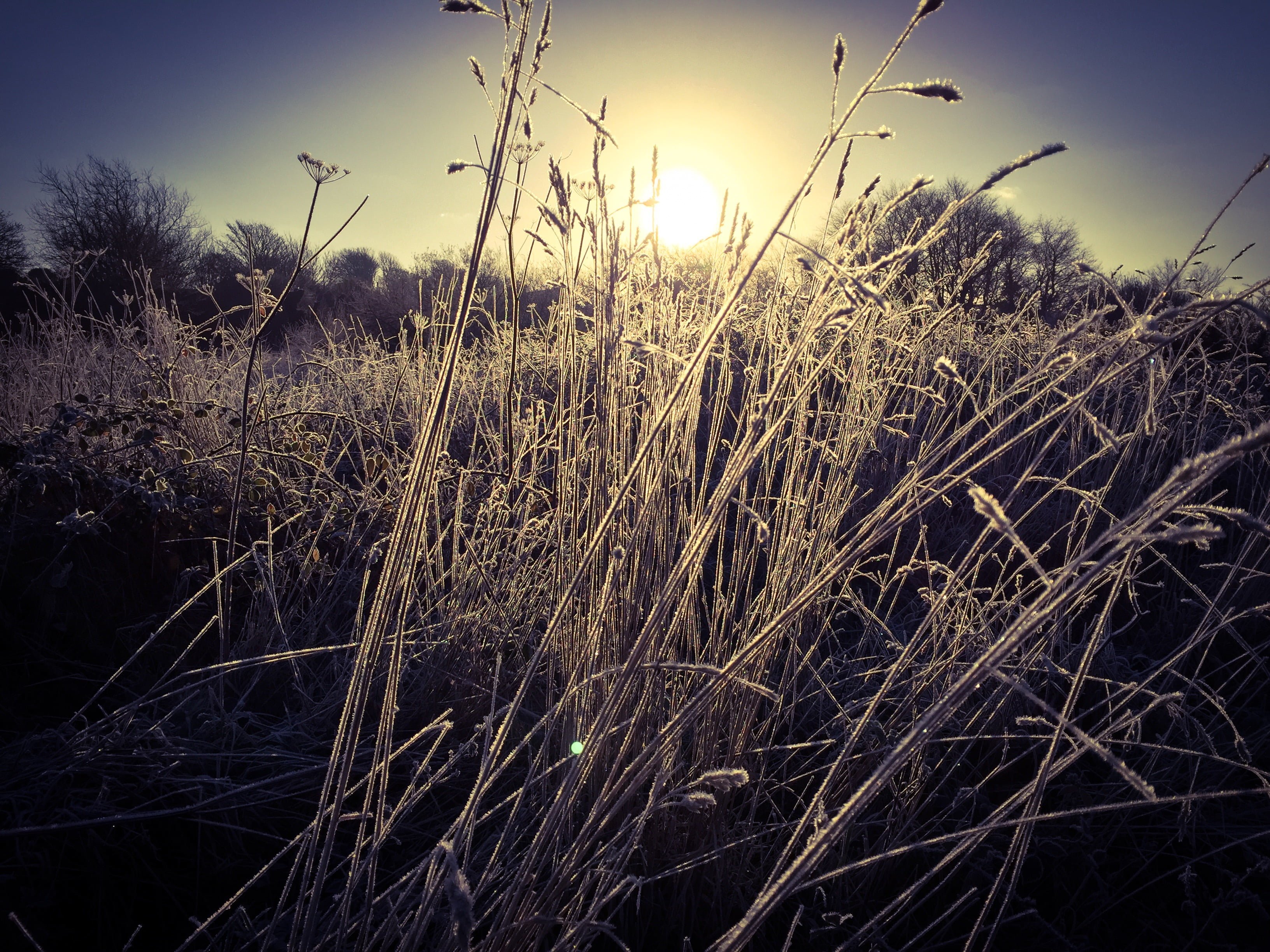 “We may accidentally stumble across the actual content of Freemasonry and discover truths in it of such poignant beauty and wonder, that we start to ask ourselves why we never realised it before.”

CRAFT IN SPIRIT : PILGRIMAGE: A JOURNEY TOWARDS LIGHT

After the prayer in the first degree, the aspirant is led round the temple by the Deacon in a clockwise manner, past the Master in the east, and halting at the Junior Warden and Senior Warden for an examination.

In times gone by, in all pursuits of self-discovery and self-improvement, as well as spiritual quests, a pilgrimage was necessary. In the ancient world, the deities who controlled certain areas of life were unable to operate outside those areas. Their power to favour or to destroy only operated within their own area. So a man from the mountains who found himself in the plain and was in need of divine help, had to make a pilgrimage back to his place of origin in order once again to be one with the deity controlling the mountainous regions. Pilgrimages therefore are journeys with a sacred or spiritual intent, and since the whole of Freemasonry is a journey, we have here a little pilgrimage, a part of that total journey.

This pilgrimage however is unique. It is that journey which, once the aspirant has moved away from the door of the Temple, leads him away from worldly pursuits towards the abandonment of selfish goals, in order to draw nearer to his Self. It may also be regarded as a journey away from darkness towards light. It is a journey which he might undertake with apprehension, with a feeling that something unexpected might suddenly overtake him or confront him.

It is also a journey that he undertakes in personal darkness, since he is blindfolded. This blindfold is an allegory of two things: that his attention might be focused inwards rather than outwards, and also to underline his spiritual poverty. He has come here, he assures the Master, to seek improvement, ‘soliciting to be admitted to the mysteries and privileges of Freemasonry’.

In ancient times of course a physical pilgrimage might have lasted many years and might have been accompanied by many dangers and difficulties, even life-threatening ones. The ritual of Freemasonry endeavours to represent this in an allegorical way.

In the eighteenth century in England, and even today in many masonic jurisdictions, the Junior and Senior Wardens were placed, not as they are today in the south and the west respectively, but both of them in the west, either side of the entrance to the temple. In this situation, they acted as gate-keepers, guarding the entrance to the temple against unwanted intruders. They represented the Roman god Janus, the keeper of gates and doors, and hence representing also beginnings and endings, depicted by a double-faced head, one face looking out, the other face looking in. Janus was worshipped at the
beginning of the harvest time, planting, marriage, birth, and other types of beginnings, especially the beginnings of important events in a person’s life. Janus also represents the transition between primitive life and civilization, and the growing to maturity of a young person.

We could try to imagine how these gate-keepers in an earlier century might have responded to an aspirant being brought to him by the Deacon. The question ‘Whom have you there?’ might have been delivered in a stern and forbidding tone, as if
to say ‘What do you want here? Why should I let you pass? Convince me that you are a worthy man, worthy enough to be admitted to our secrets and mysteries.’

Consider the Deacon’s answer on behalf of the aspirant. ‘Mr Smith, a poor aspirant in a state of darkness, who has been well and worthily recommended, regularly proposed and approved in open lodge, and now comes of his own free will and accord, properly prepared, humbly soliciting to be admitted to the mysteries and privileges of Freemasonry.’ To condense this a little, what the Warden wants to hear is that the aspirant is well recommended, is approved of by all the members, comes of his own free will, that he is prepared not only outwardly but also inwardly and that he comes in humility. Humility is of course important, and is allied to the lack of rashness mentioned elsewhere in the ceremony.

But the gatekeeper’s task is not yet done. By what means does this aspirant expect to gain such precious advancement? Or in the words of the ritual ‘How does he hope to obtain those privileges?’. The answer contains two essential features of admission to Freemasonry, namely that he seeks the help of God in his endeavour, and that he is free. Without these, initiation cannot proceed.