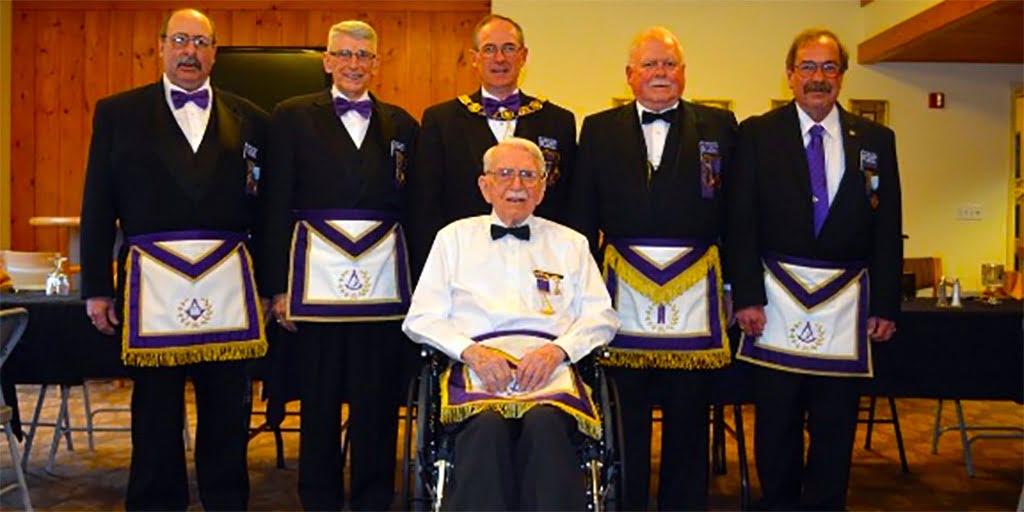 WILLIAMSTOWN, Mass. — When Frank Wellcome Jr. joined the Masons way back when, he didn't expect to make history.

"My father was a Mason so as soon as I turned 21, I joined," Wellcome said.

Born on April 12, 1914, in Yarmouthville, Maine, he fondly looks back on his time with the Freemasons.

"I am glad I am still here and I had a very good career with the Masons. I enjoyed it," he said Wednesday at a dinner reception to honor him as the longest standing Freemason in Massachusetts.

Wellcome was a past master of the Williams Lodge and a past district deputy grand master.

Masons from throughout Massachusetts celebrated Wellcome's 80 years at the celebratory dinner at Sweetwood Retirement Community.

Past District Deputy Grand Master Lawrence Tonini said the Masons are honored just to be in Wellcome's presence.

"It's a proud moment and we feel fortunate to be able to be here and celebrate something like this," he said. "To be in his presence is just an honor."

"He was an active Mason for 80 years. We have members that have been members for many years but they pay their dues and that's it," Mantello said. "There is nothing wrong with that but he was at every meeting all of the time, he was an officer, and he … was very involved … he is very inspiring."

A World War II veterans, Wellcome remembers handing out ammunition on Omaha Beach during D-Day.  He later was was a lieutenant colonel in the Army Reserve, in which he served 25 years.

He attended the University of Maine in Orono, where he received a bachelor's degree in engineering physics in 1942.

He married his late wife, Fleta Chick, in 1945. They moved to Williamstown in 1955 and Wellcome worked at Sprague Electric Co. in North Adams. He later worked in the Williams College math department for 12 years before retiring in 1980.

Wellcome explained in a Sweetwood interview last year his secret to longevity.

"There's no secret," he said. "Just take care of yourself." 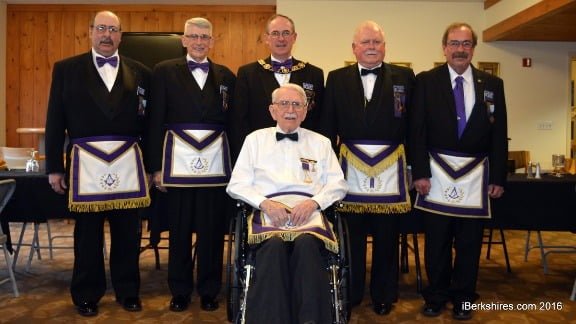