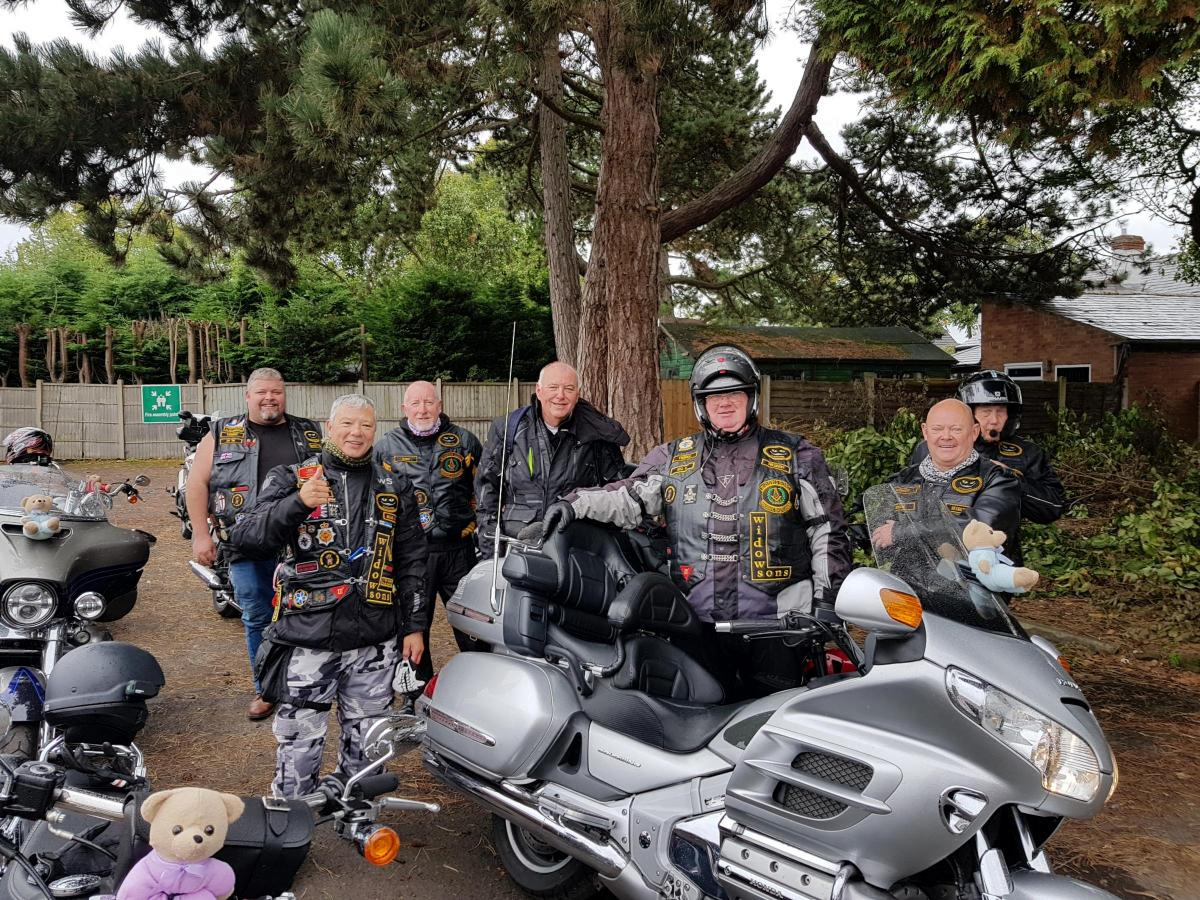 Freemasons embarked on a 10-hour charity motorcycle ride across Cheshire.

They aimed to raise awareness of the group among Cheshire Freemasons as well as raise funds for charity.

The CWSMBA take their name from ancient Masonic wording and are growing steadily in numbers.

Despite the awful weather conditions, the members were enthusiastically greeted at each hall and in many cases received a charitable donation.

The bikers’ efforts were rewarded as they collected £860 on the day, which, when added to funds they have already raised, makes a sizable donation to the Teddies for Loving Care (TLC) Appeal.

The TLC Appeal is a Freemason initiative which provides around 12,000 Teddy Bears each year to Cheshire Hospitals.

Hospital staff then give them to children at times of distress when they find themselves on a ward or in A&E.

‘Chapter’ President Harry Shone said: “The aim of the ride was to spread the word that we are now up and running, or should I say riding, and I would like to thank everyone for the support given. Despite the rain, we enjoyed every minute.”

Stephen Blank, Head of Freemasonry in Cheshire, added: “I was delighted when I first heard that some of the members wanted to start a Masonic Bikers Association.

“Freemasons have many interests and it is great to see those who want to, can now share their love of motorbikes with the fun they get from being a Freemason.

“I wish them all the best for the future and I am sure we will see and hear more from them as they get back on the road in the coming months.”