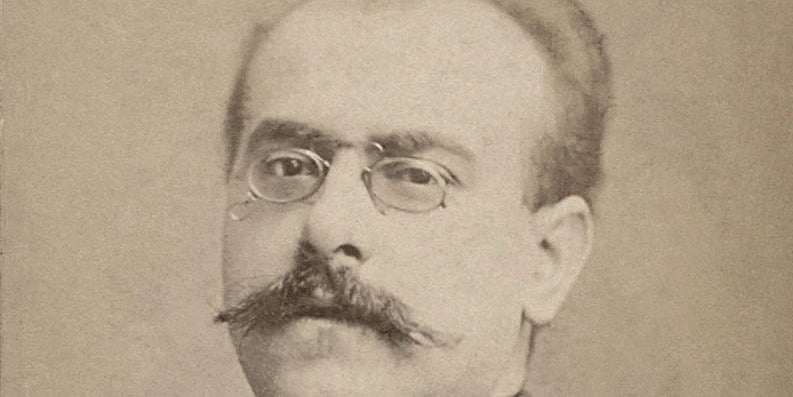 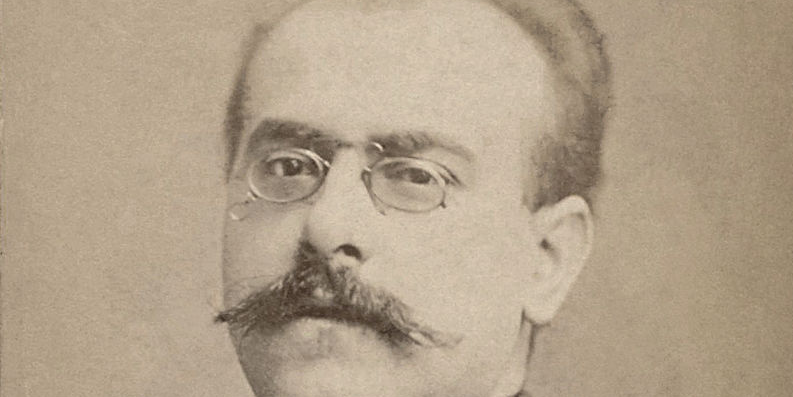 The Catholic Church fully supported Taxil at the time, and In 1887, he had an audience with Pope Leo XIII, who rebuked the Bishop of Charleston for denouncing the anti-Masonic confessions, heavily promoting his books and praising the lengths he had gone to expose the truth.

Twelve years into his prank, Taxil called a press conference on 19 April 1897. To the amazement of the audience (which included a number of priests), he announced to the world that everything he had written was 100 percent hoax.

People from both sides of the Catholic/Freemason feud were understandably upset — the Church was angry they had been tricked, while the Freemasons felt they had been the target of a decade-long smear campaign centered around the baseless accusations of a man who was just publishing lies he thought were hilarious.

Understandly, the audience received these revelations with indignation and contempt, and afterwards, Taxil left the hall, where policemen escorted him to a neighboring café

Despite the fact that Taxil publicly confessed his hoax, people still publish books to this day that “expose” the devil worship in Freemasonry, citing Taxil’s fake books as sources.