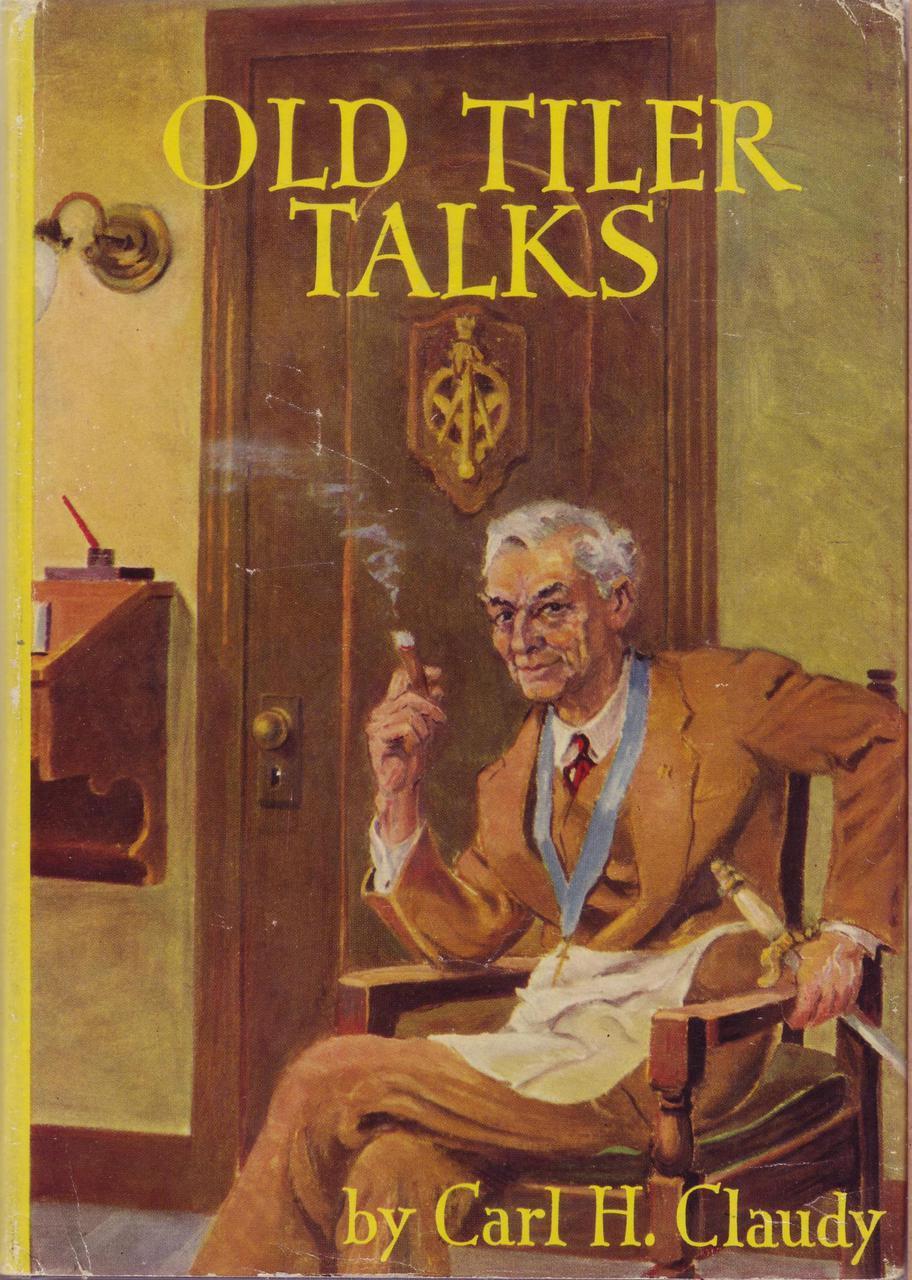 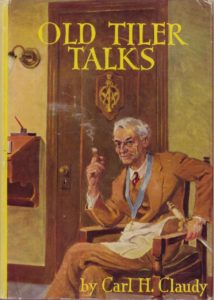 DOES the third degree of Masonry mean something else than what it says?” The New Mason sat beside the bearer of the sword in the anteroom and offered his cigar case.

“What does it say?” inquired the Old Tiler, extracting a cigar and lighting it.

“Why, you know what it says. Fancy asking me that! Any one would think you never saw one!”

“But that’s just the point! I don’t know what it means to me!” cried the New Mason. “It’s all so new and strange. It must have a deeper inner meaning than just the ceremony. It can’t be just a repetition of what may or may not have been a historical fact!”

The Old Tiler puffed at his cigar. “I think the third degree of Freemasonry is one of the most beautiful of the symbols which mankind has ever erected, to teach himself what he already knows, to teach others what they must know. Its immediate and obvious lessons are fidelity to trust, fortitude in face of danger, the fact that the good a man does lives after him, the inevitability of justice. But there are other teachings-immortality, for instance.”

“I can see that the Master degree teaches immortality,” responded the New Mason, eagerly, “and that the drama can be interpreted as one of resurrection.  Indeed, the ritual so explains part of it.”

“There is an inner meaning to the teaching of immortality,” continued the Old Tiler. “Have you a piece of string with only one end?”

“What?  There isn’t any such thing! It either has no ends, if it is in a circle, or two ends.”

The Old Tiler looked his questioner in the eye. “Immortality can’t have one end only, either! Anything that is to continue to live forever must always have lived. If it had a finite beginning, it must have a finite end.”

“Do you mean that Freemasonry teaches the theory of reincarnation-that we have all lived before, and will again?”
demanded the New Brother, aghast. “I am no Buddhist!”

“I don’t mean anything of the kind!” explained the Old Tiler. “The Buddhist theory of reincarnation is only one way of using the idea of immortality which has neither beginning nor ending. Surely it is possible to believe that the immortal part of us, which must have come from God, his always lived, without thinking that it has lived in the body of some other man, or in an animal, as the animists believe.  But I do not see how anyone who believes in endless life, can also believe that our souls began when our bodies were born.

“If I am to be immortal in the future, and have a soul which has been immortal in the past, I must have an immortal soul now. I am just as much in immortality and eternity at the present moment as I will be when my body is in the brow of a hill, and the brethren have invested my mortal remains with a lambskin apron and a sprig of acacia has been dropped upon my lifeless form.

“So that I must hunt farther than a mere teaching of immortality to extract the inner meaning of the third degree. I do not need a Master Mason degree to teach me the common sense of a piece of string which has only one end!

“The third degree is to me not only the teaching of immortality of the soul, but the raising of my better self in my own house-my ‘temple not made with hands.’ It teaches me how to subdue my passions-my selfish and inconsiderate self-and to allow my better self, my Master Builder self, to rise from wherever my ‘brow of a hill’ is, in which the ruffians of selfishness, meanness, dishonesty have buried him, to shine eternal as the stars, within me.”

The Old Tiler paused. The New Mason broke his spell to ask, “Old Tiler, did you ever study to be a preacher?”

“I don’t know enough!” he answered laughing. “What put such an idea in your head?”

“Maybe you don’t know enough to preach,” was the slow answer. “But you certainly know enough to teach. When next I see a third degree it will be with new eyes.”

“That’s nice of you.” The Old Tiler was pleased. “My ideas are just thoughts of a common Mason.”

“They are the common thoughts of the best Mason!” declared the New Brother.