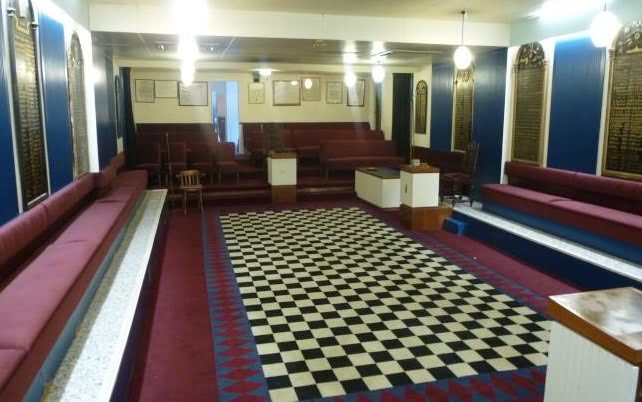 After 65 years in the same building, Freemasons in Louth are looking to move to a new Masonic Hall.

An application has been submitted to East Lindsey District Council to move the Freemasons from Queen Street to a building on Fairfield Industrial Estate.

The proposed building site is currently used for storage, but the present owner is selling it as it is “surplus to requirement”.

The current home of the Louth Freemasons, which has been used for Masonic meetings for around 65 years, is a “relatively old structure in need of constant maintenance and repair”. 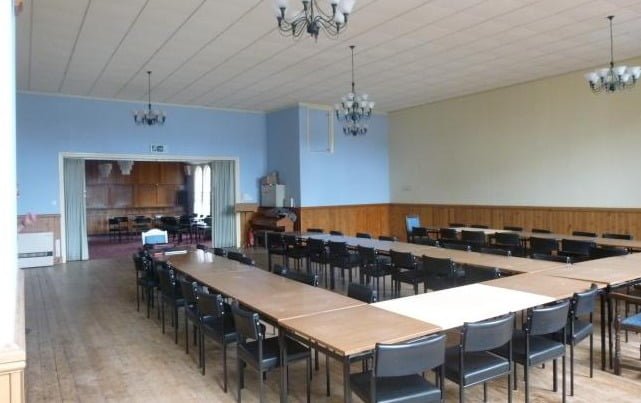 Documents state that the members cannot generate enough money to continue with the building, which it notes has “limited commercial use and is unable to generate monies from external sources” such as public functions.

According to the documents, members have been looking to move for several years.

A supporting statement from the Lindsey and Hermes Benevolent Fund – a trust through which the Louth Masonic Centre operates – says several centres are located on industrial sites.

A statement from Cliff Andrew, Architectural Design Services, states: “It is important that the existing building, situated in a prominent location, is maintained to a high standard but given the fact that limited funds are available this is very difficult to achieve and will be even more so in the future as the building deteriorates through lack of funds.

“It therefore makes economic sense to offload the present site so that it can be further developed by others and construct a more sustainable Masonic use.”

He said a similar project in Skegness has “proved to be the right move”.

The new building will be single storey, with around 600m2 of internal area including a lodge room, a dining/function room, kitchen and bar area and changing rooms.

The new location will also include car parking 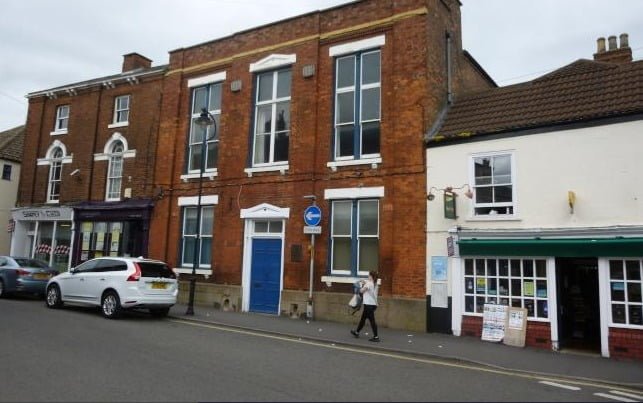