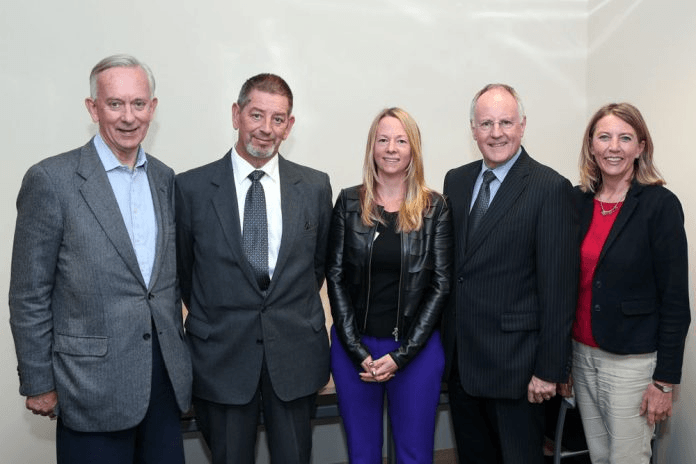 Cheshire Freemasons have thrown their support behind a new initiative to tackle mental health among young people.

The organisation is one of the key contributors to the Young Minds Matter programme being run by Cheshire Community Foundation.

Cheshire Community Foundation connects people who want to give back with the most effective grass-roots charities and not-for-profit organisations across Cheshire and Warrington.

Funding totalling £500,000 will be made available over the next three years, made up of contributions from several of CCF’s donors including Cheshire Freemasons.

Harry Wright, Provincial Charity Steward of Cheshire Freemasons, said “We are delighted to be supporting the Young Minds Matter programme and the fantastic charities that have been funded through the initiative.

“This is a very much need programme focusing on helping young people develop coping strategies to manage the early signs of mental health issues and we are glad to be a part of that.”

Zoe Sheppard, CEO of Cheshire Community Foundation, said: “We are delighted to announce the four charitable projects that have been successful in receiving funding as part of our Young Minds Matter programme.

“Thanks to the support of our generous donors such as the Cheshire Freemasons, we now have just £136,000 to raise in order to extend support to three of these charities for a further two years.”

The four projects will be assessed at the end of the first year with further funding potentially available via the Young Minds Matter programme.