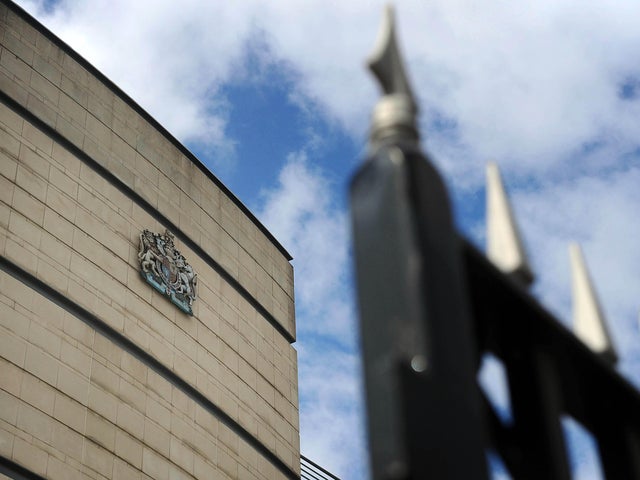 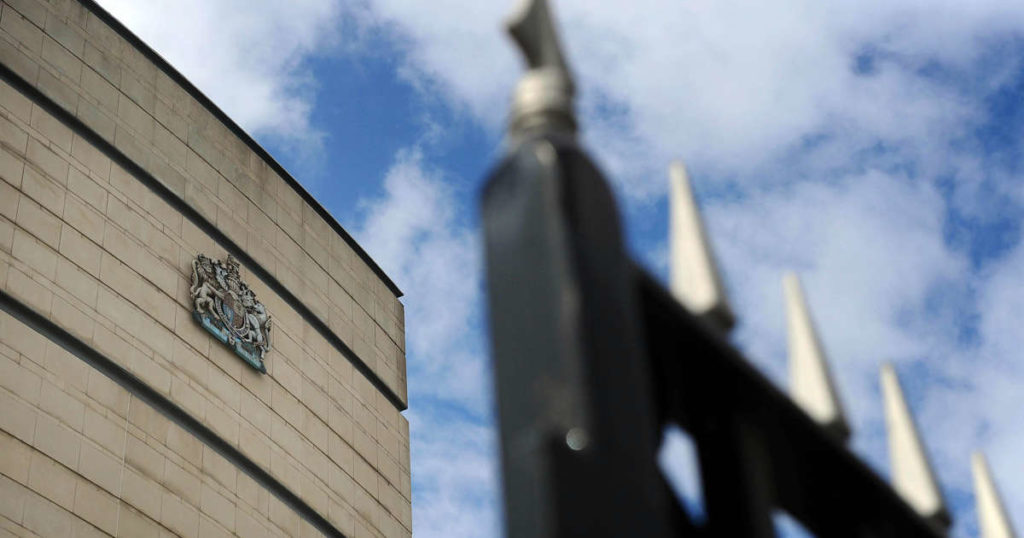 A group established to support orphaned children of Freemasons in Northern Ireland can receive £650,000 it had been left in a dentist’s multi-million pound will, a High Court judge ruled.

John Marcus Stratford’s bequest to the Masonic Orphans Welfare Committee was in doubt because it had been denied registration as a charity.

Following his death in March 2019 Mr Stratford’s estate was valued at £10.2 million. Part of that was left to organisations which he regarded as charitable.

The court heard his father was a Freemason whose death left the family in financial difficulties.

Funding provided by the organisation enabled Mr Stratford to pursue his dental studies at Queen’s University in Belfast.

Even though he was not a Freemason, throughout his life he had provided financial support to the Committee.

Legal uncertainty over the bequest centred on the Charity Commission for Northern Ireland’s decision in February 2018 to refuse its application to be registered as a charity.

HM Revenue & Customs then notified the committee of a loss of charitable tax status.

Determining the issue, Madam Justice McBride said the Committee’s constitution defined its object as “the provision of assistance to necessitous children and orphans of Freemasons”.

She ruled that the use of the word ‘necessitous’ was a synonym for ‘poor’.

“I therefore conclude that the Masonic Committee is, and always was, charitable,” the judge confirmed.

With doubts over the financial gift removed, she added: “The court therefore does not have to consider the other very interesting questions relating to the construction of the will and inheritance tax questions which may have arisen.”