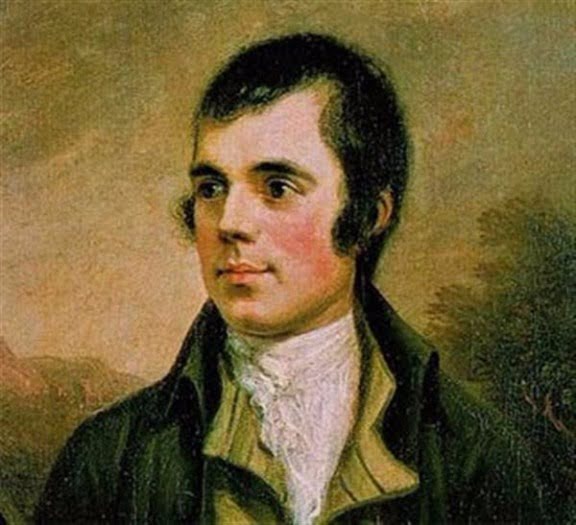 Scotland’s national poet, Robert Burns, is considered a pioneer of the Romantic Movement. After his death in July 1796, his works inspired founders of liberalism and socialism.

Freemasons across the globe host a supper annually closest to Burns’s birthday in January, which was on January 25, 1759. The first Burns Supper took place in 1801, when nine of Burns’s acquaintances met for dinner in Burns Cottage in Alloway to celebrate his life and work.

The Master of Ceremonies was a local minister by the name of Hamilton Paul, and as he and his fellow guests shared a Masonic brotherhood with Burns, an evening resembling a lodge ceremonial was devised.

Haggis was served and Burns’s works were recited and sung.

The dinner proved to be such a jolly experience, that all nine friends agreed to meet again the following year for a birthday dinner in honour of the famous writer. Little did they know their dinner would become an annual event across the globe.